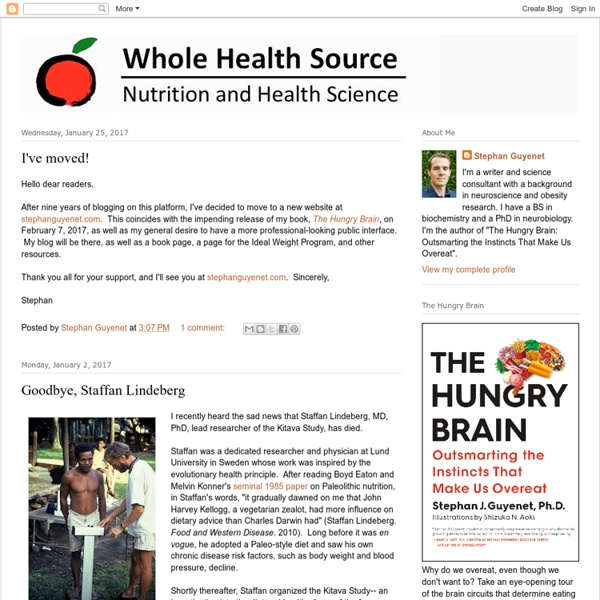 Hyperlipid THE INEXPENSIVE ARTHRITIS & OSTEOPOROSIS CURE Absolutely nothing is more disheartening and frustrating than to be doing everything you believe to be right, and spending hours a day teaching others about real food and nutrition, while suffering in silence with unexplained joint pain and trying to hide an ever incapacitating limp! And then at a Weston A. Price conference on nutrition, Sally Fallon casually dropped a ‘precious jewel’ that has given me the promise of a whole new day! A day? (a lifetime?) without the pain, stiffness and inflammation that have become my albatross. BORON is a mineral that is simply an activator. Boron also assists in preventing arthritis and tooth decay. Boron deficiency can cause cell walls to become very weak and fragile, rendering the cells incapable of properly transferring nutrients into them. …Boron is a very important part of a long chain that intertwines all the minerals necessary for individual cell growth and health! Boron is essential for ALL life in plants as well as animals. Dr. Most of Dr.

Nourishing Days — notes and recipes for a nourishing home Charles Poliquin strength and fitness training certification and nutrition supplements for a healthy life Unani Herbal Healing GNOLLS.ORG - Home of J. Stanton and The Gnoll Credo Is Breakfast Really the Most Important Meal of the Day? Breakfast has been made out to be one of the most important meals of the day. It’s considered taboo to skip it, and we'll even go so far as to shame people for doing so. After all, making time to eat this one meal allows our lives to improve dramatically, or so it seems. Without it we've been told we run the risk of having lower IQs or increasing our risk of coronary heart disease. Aaron E. One study actually looked at the common proposition that skipping breakfast causes weight gain. Cereal companies have a vested interest to make sure consumers buy into breakfast. Nutrition researcher Marion Nestle would agree. So, what really happens when we don’t eat breakfast? Some suggest it may actually help people lose weight, but most have found eating breakfast has no discernible effect on weight loss. In this case, the simplest advice might be the best. Photo Credit: Dan Kitwood/Getty Images Natalie has been writing professionally for about 6 years.

The Paleo Diet Mark's Daily Apple As a rule, people tend to eat whatever food they can physically access. Transcontinental shipping now allows us to access all sorts of foods – we can eat durian in California, jasmine rice in Alaska, Spam in Hawaii, and Russian caviar in Cape Town – but for most of (pre)history, humans ate only locally available foods. So it’s no surprise to hear that hunter-gatherers, past and present, ate and eat wildly varied diets depending on their environment. The East African Hadza diet is different from the Arctic Inuit diet is different from the Paraguayan Ache diet. This is usually highlighted by critics as a counterpoint to the tenets of ancestral health. Keep reading…

About the subject | Lookup Introduction The basic evidence is that passenger aircraft have been modified with aerosol delivery systems and are now releasing ‘substances unknown’ into the atmosphere – that’s the air we all breathe – during flight. Climate Engineering, referred to as Geo-engineering in the US, is defined as the deliberate and large-scale intervention in the Earth’s climatic systems. Climate Engineering has two categories of technologies; carbon dioxide removal techniques – collectively known as Mitigation – and solar radiation management or SRM – collectively known as Intervention. There are 3 primary programs we have identified to date. 1. 2. 3. The first 2 can be seen regularly in our skies, and neither can attributed to any natural processes. The third type, the Smokers, were initially witnessed by us over central Europe, but many others have witnessed this in many other parts of the world. www.vimeo.com/88080046 More on this in our first film documentary here, or our article here. Terminology

Fat Head - Blog site for the comedy-documentary Fat Head The Inuit Paradox | Nutrition Patricia Cochran, an Inupiat from Northwestern Alaska, is talking about the native foods of her childhood: “We pretty much had a subsistence way of life. Our food supply was right outside our front door. We did our hunting and foraging on the Seward Peninsula and along the Bering Sea. “Our meat was seal and walrus, marine mammals that live in cold water and have lots of fat. We used seal oil for our cooking and as a dipping sauce for food. We had moose, caribou, and reindeer. Cochran’s family also received shipments of whale meat from kin living farther north, near Barrow. Now Cochran directs the Alaska Native Science Commission, which promotes research on native cultures and the health and environmental issues that affect them. No one, not even residents of the northernmost villages on Earth, eats an entirely traditional northern diet anymore. One might, for instance, imagine gross vitamin deficiencies arising from a diet with scarcely any fruits and vegetables.