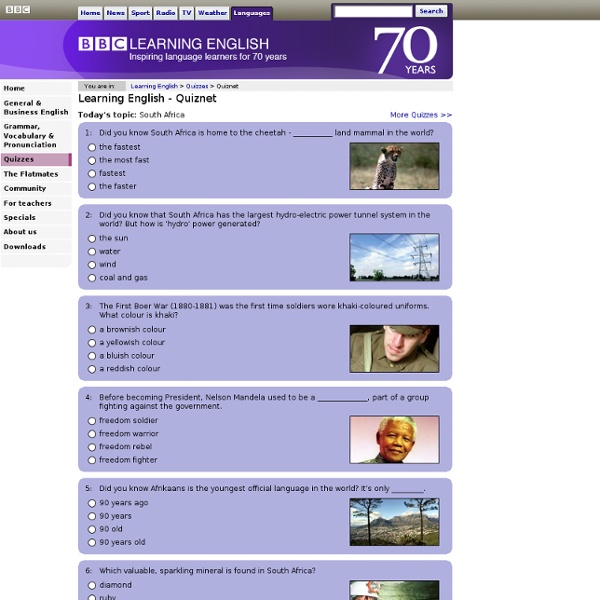 Roald Dahl - Matilda Audiobook Online Free My child as well as I read this book with each other as part of her homeschool curriculum. It was interested due to the fact that she noted what she assumed were numerous punctuation errors. I needed to inform her that there are two forms of English. The School System | South Africa A child may begin schooling with grade 0 (also called reception, or grade-R) from the age of four. Grades 1 to 9 are compulsory and classified as General Education and Training (GET). Grades 11 and 12, Further Education and Training (FET), are non-compulsory; qualification at this level with a matriculation certificate is required to enter tertiary education. Some schools offer a post-matric/sixth-form level which allows students to sit for A-level exams. The three-tier system of education is as follows: Primary school: Grade 0/1 to grade 6/7 Secondary school: Grade 8 to 9 (compulsory); grade 10 to 12 (non-compulsory) Tertiary education: Universities, technical colleges This system is also referred to in phases: Foundation phase: Reception to grade 3 Intermediate phase: Grades 4 to 6 Senior phase: Grades 7 to 9 Further Education and Training (FET): Grades 10 to 12 (matriculation certificate) Higher Education (HE) Pre-Primary/Preschool Compulsory education begins at grade 1. Primary school

archive.org - Free Books : Download & Streaming : eBooks and Texts collection eye The American Libraries collection includes material contributed from across the United States. Institutions range from the Library of Congress to many local public libraries. These books are books contributed by the community. Additional collections of scanned books, articles, and other texts (usually organized by topic) are presented here. by Internet Archive Canada Welcome to the Canadian Libraries page. User-uploaded texts with language code "Arabic" or "ara" (MARC code for Arabic language items) Uploaders, please note: Archive.org supports metadata about items in just about any language so long as the characters are UTF8 encoded . The John P. The California Digital Library supports the assembly and creative use of the world's scholarship and knowledge for the University of California libraries and the communities they serve. Scanned books from various European Libraries. Texts from The Library of Congress . Books from the Boston Library Consortium . The John M.

English-speaking countries: Canada - Learning English Online Geography Canada is a country occupying(to fill either time or space) most of northern North America, extending from the Atlantic Ocean in the east to the Pacific Ocean in the west and northward into the Arctic Ocean. It is the world's second largest country by total area. Canada's common border with the United States to the south and northwest is the longest in the world. Canada's capital city is Ottawa. Society and culture Canadian culture has historically been influenced by British, French, and aboriginal(original or indigenous to a place) cultures and traditions. Population Canada's total population in July 2010 was estimated to be 33,759,742 people. Languages Canada's two official languages are English and French. Religion Support for religious pluralism(a social system based on mutual respect for each other's cultures among various groups that make up a society) is an important part of Canada's political culture. Government and politics Economy

Project Runeberg The British Education System - British Culture, Customs and Traditions With dictionary look up - Double click on any word for its definition. This section is in advanced English and is only intended to be a guide, not to be taken too seriously! England Education in England may differ from the system used elsewhere in the United Kingdom . Basically, there are two systems: one covering England, Wales and Northern Ireland and one covering Scotland. Education in Wales Nowadays education in Wales differs slightly from the system used in England. The school years in England and Wales In general, the cut-off point for ages is the end of August, so all children must be of a particular age on the 1st of September in order to begin class that month. In some regions of England, pupils attend a Lower (Primary) School before going to, a Middle School between 8 and 12 or, more commonly 9 and 13, and then a High School or Upper School. Education in Scotland Education in Scotland differs from the system used elsewhere in the United Kingdom . The school years in Scotland Life