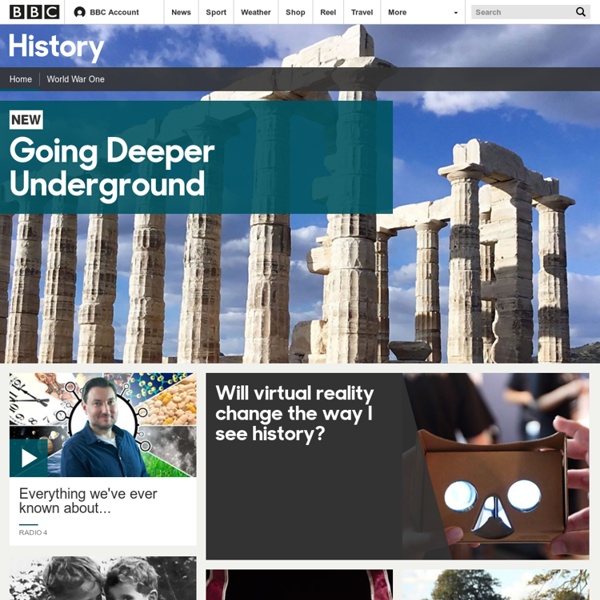 Otzi the iceman Updated January 19, 2016. Otzi the Iceman, also called Similaun Man, Hauslabjoch Man or even Frozen Fritz, was discovered in 1991, eroding out of a glacier in the Italian Alps near the border between Italy and Austria. The human remains are of a Late Neolithic or Chalcolithic man who was died between about 3350-3300 BC. Because he ended up in a crevasse, his body was perfectly preserved by the glacier in which he was found, rather than crushed by the glacier's movements in the last 5,000 years. The remarkable level of preservation has allowed archaeologists the first detailed look into clothing, behavior, tool use and diet of the period.

The Beats and Sixites Counterculture The 1960s are associated with what Frank calls ‘the big change, the birthplace of our own culture, the homeland of hip’, a period of various shifts that have shaped our current society[1]. This hints at an underlying consensus that the 1960s were a time of high artistic endeavour, the centre of countercultural resistance, and some of the cultural ripples that are still being felt today. by Jed Skinner What factors influenced this period of time for this decade to be so prominent?

World War II Photos General Douglas MacArthur wades ashore during initial landings at Leyte, P.I., October, 1944. Cropped from Select List number 150. The Second World War was documented on a huge scale by thousands of photographers and artists who created millions of pictures. American military photographers representing all of the armed services covered the battlefronts around the world. Every activity of the war was depicted--training, combat, support services, and much more. On the home front, the many federal war agencies produced and collected pictures, posters, and cartoons on such subjects as war production, rationing, and civilian relocation.

Calisphere - Early Advertising Questions to Consider What do these early ads reveal about American culture during the early 20th century? How are today's ads different from these older ones? Which brands have survived? About the Images The modern advertising industry really began in the early 1900s. Maya - Facts & Summary The Classic Period, which began around A.D. 250, was the golden age of the Maya Empire. Classic Maya civilization grew to some 40 cities, including Tikal, Uaxactún, Copán, Bonampak, Dos Pilas, Calakmul, Palenque and Río Bec; each city held a population of between 5,000 and 50,000 people. At its peak, the Maya population may have reached 2,000,000. Excavations of Maya sites have unearthed plazas, palaces, temples and pyramids, as well as courts for playing the ball games that were ritually and politically significant to Maya culture. Maya cities were surrounded and supported by a large population of farmers.

100 Awesome Blogs for History Junkies Posted on Wednesday September 10, 2008 by Staff Writers By Britney Wilkins If you’re a history junkie, you surely know by now that the Internet is a great tool for finding information. But did you know that blogs are some of the most useful resources out there? The creeping barrage First used in 1913 during the siege of Adrianople, the creeping barrage became synonymous with the First World War. This important tactic was developed in response to the static, trench-based warfare of the Western Front and the inadequacies of existing artillery barrages. Perfected during the Battle of the Somme in 1916, it was used with considerable success during the British attacks on Messines and Gravenstafel Spur in 1917, but it failed, with disastrous consequences, during the 12 October attack at Bellevue Spur.