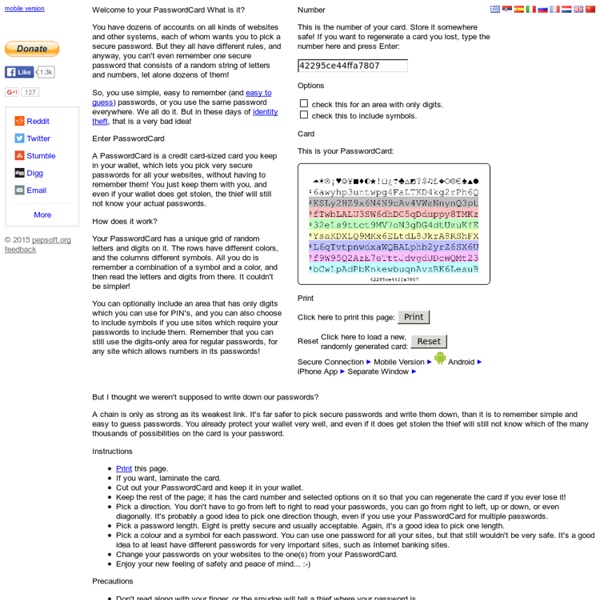 Ars Technica System Guide: Bargain Box, April 2014 Since the early 2000s, the Ars System Guides have been helping DIYers to become system-building tweakmeisters. This series is a resource for building computers to match any combination of budget and purpose. The Bargain Box is the most basic box in the hierarchy of Ars System Guide rigs. 64 Things Every Geek Should Know - laptoplogic.com The term ‘geek’, once used to label a circus freak, has morphed in meaning over the years. What was once an unusual profession transferred into a word indicating social awkwardness. As time has gone on, the word has yet again morphed to indicate a new type of individual: someone who is obsessive over one (or more) particular subjects, whether it be science, photography, electronics, computers, media, or any other field.

Archives Approximately 1 year ago today, Tim Tomes and I did a presentation on Volume Shadow Copies (VSC) at Hack3rCon II. Hack3rCon^3 just wrapped up, and I’ve officially been shamed into finally publishing the details of the research. Many of the faithful PDC readers will know most of these details, as some of them were included as pieces to posts on other topics, but I will try to provide a little something new. Volume Shadow Copies The Volume Shadow Copy Service (VSS) maintains copies of every 16k block that is changed on an NTFS disk. Then at certain times it packages up all those 16k blocks and puts them up into a Volume Shadow Copy (VSC). The times aren’t strictly predictable, but by default it will create a VSC automatically with the installation of new software and patches.

Ultra High Security Password Generator If some device was not following the WiFi Alliance WPA specification by not hashing the entire printable ASCII character set correctly, it would end up with a different 256-bit hash result than devices that correctly obeyed the specification. It would then be unable to connect to any network that uses the full range of printable ASCII characters. Since we have heard unconfirmed anecdotal reports of such non-compliant WPA devices (and since you might have one), this page also offers "junior" WPA password strings using only the "easy" ASCII characters which even any non-fully-specification-compliant device would have to be able to properly handle. 6 Tips For Improving Hard Drive Performance I am a compulsive tweeker, and although it has yielded great dividends over the years I actually consider it to be one of my worst qualities because it can also be a real time-waster. I can't tell you how many times I've ended up chasing my own tail trying to squeeze those last few drops of performance out of my machine. So believe me when I tell you that quality information regarding computer performance improvements is hard to find, and I don't even exclude this post from that statement! I've done my best to make sure that the information I present here is both accurate and will actually improve performance but all I can truthfully say is that this is what has worked for me and so I take no responsibility if reading this guide unleashes the song which ends all worlds, but it really shouldn't do that so if it does please let me know.

Cast Thermite So you made it through the intro? Good. There's something that must be said before we go any further. I'm not liable. For anything. Maltego Part I - Intro and Personal Recon By Chris Gates, CISSP, GCIH, C|EH, CPTS According to their web site, “Paterva invents and sells unique data manipulation software. Paterva is headed by Roelof Temmingh who is leading a light and lethal team of talented software developers.”