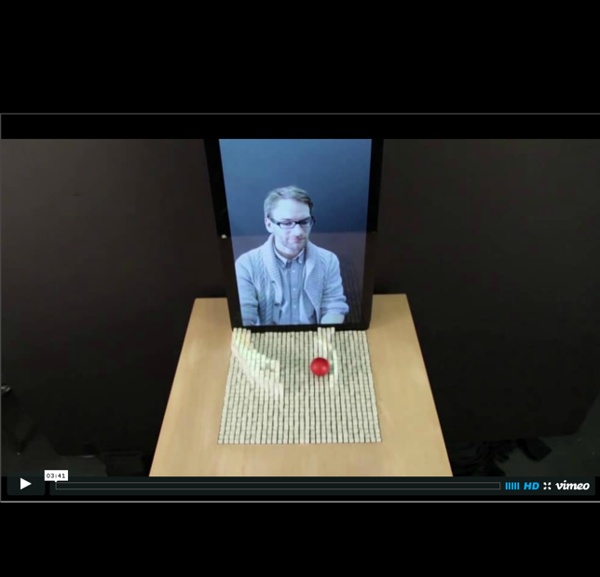 How the Enlightenment Ends Heretofore confined to specific fields of activity, AI research now seeks to bring about a “generally intelligent” AI capable of executing tasks in multiple fields. A growing percentage of human activity will, within a measurable time period, be driven by AI algorithms. But these algorithms, being mathematical interpretations of observed data, do not explain the underlying reality that produces them. Paradoxically, as the world becomes more transparent, it will also become increasingly mysterious. Artificial intelligence will in time bring extraordinary benefits to medical science, clean-energy provision, environmental issues, and many other areas. First, that AI may achieve unintended results. Second, that in achieving intended goals, AI may change human thought processes and human values. Before AI began to play Go, the game had varied, layered purposes: A player sought not only to win, but also to learn new strategies potentially applicable to other of life’s dimensions.

The Ten Cent Modification You Can Do to Double Your Radio's Range - Code Green Prep Adding a simple piece of wire to your walkie-talkie could double its range. Some things in life you can never have too much of. But for this article, we’ll concentrate just on radio range/efficiency! There are many ways to boost the range of your two-way radios. Between these two choices, improving the effectiveness of your antenna is always the better approach. One more important issue – the more powerful your signal, the further it goes, and the greater the number of people who might receive it. This is why our focus is not just on greater transmitting power, but also on better overall efficiency of the antenna so it can receive weaker signals more clearly, and – with our radios – if we improve our antenna, we often then cut back on our transmit power, keeping it at the minimum needed for the range we require. Enough introduction. How a Piece of Wire Can Double Your Radio Range This device is simply a piece of wire which dangles down off your hand-held radio transceiver.

AIREAL: Interactive Tactile Experiences in Free Air accueil [hackEns] Award-winning A/C uses old idea, new materials If thirst is crucial to knowledge, then one crucial step in the evolution of air conditioning was born in the 1970s, when Ron Judkoff was a hot, thirsty Peace Corp volunteer in Kedougou, Senegal, one of the warmest places on Earth. "That's where I really saw the effectiveness of evaporative cooling," said Judkoff, director of Buildings and Thermal Systems at the U.S. Department of Energy's National Renewable Energy Laboratory (NREL). Judkoff was talking about DEVAP, NREL's Desiccant-Enhanced Evaporative (DEVAP) system that works in any climate and achieves comfortable cooling while saving 40% to 80% of the energy use of a conventional air conditioning (A/C) system. "The Senegalese would make these clay pots to keep water in," he recalled. That semi-porous clay operated in a similar way to the high-tech membranes in NREL's DEVAP system, which recently received a coveted R&D 100 award—often called the Oscars of Invention—from R&D Magazine. Learning from Indigenous Peoples and the Ancients

Proof That Science Is Sorcery