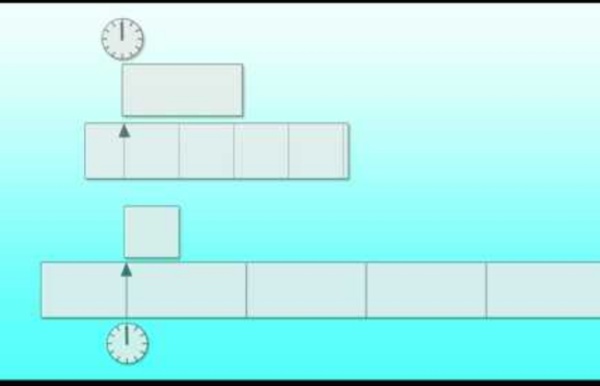 Stellarium Astropolis, cité astronomique - initiation à l'astronomie Le mystère du manuscrit de Voynich [2011] Cosmic Inflation Explained Free excerpt from The PHD Movie 2! - Watch this free clip from the movie that Nature called "Astute, funny"! Watch the new movie! Summer Hiatus - PHD has been on Summer Hiatus while Jorge finishes the new PHD Movie. The PHD Movie 2 OFFICIAL TRAILER - is out!! Filming is done! Coming to Campuses this Fall! The Science Gap - Watch Jorge's TEDx Talk: sciences & philosophies ascociées Time travellers: please don’t kill Hitler | Dean Burnett If you find yourself suddenly gaining access to a time machine, what’s the first thing you’d do? If you said “kill Adolf Hitler”, then congratulations; you’re a science-fiction character. Actually, the whole “access to a time machine” thing suggested that already, but the desire to kill Hitler clinches it. Any time-travelling sci-fi character (at least ones created by Western society) seems to want to kill Hitler, so much so that there’s a trope about how it’s impossible. That attempting to kill Hitler has become such a common sci-fi plot device speaks volumes. What about Stalin? It’s understandable. Ethical quandary Could you actually kill another human being? But let’s assume you are willing to kill one to save millions of others. Maybe later, when the Reich is in place but he hadn’t committed genocide yet. Wider context Problems rarely exist in isolation. Chaos theory Say whoever replaced him was ineffectual and the war ended with reduced loss of life and destruction. Cultural reference

phisique Are We Living in a Simulation? It turns out I’ve got a few things in common with Elon Musk, the founder of SpaceX and Tesla. We’ve both got Canadian passports, we’re absolutely fascinated by space exploration and believe that humanity’s future is in the stars. Oh, and we’re kind of obsessed at the possibility that we might be living in a computer simulation. In the recent 2016 Code Conference, Elon Musk casually mentioned his fascination with the concept first put forth by the scientist Nick Bostrom. Apparently, Musk has brought up the argument so many times, he’s banned from discussing it in hot tubs. I haven’t received any bans yet, but I’m sure that’s coming. The argument goes like this: Advanced civilizations (such as our own) will develop faster and faster computers, capable of producing better and better simulations. Computer model of the Milky Way and its smaller neighbor, the Sagittarius dwarf galaxy. Not only will the simulations get more sophisticated, but the total number of simulations will go up. Related

astrophisique Why the multiverse is all about you - The Philosopher's Zone In general, quantum physicists don't have much truck with big conceptual schemes. But one of their own has broken rank. Christopher Fuchs tells Joe Gelonesi how a particular school of 20th century philosophy helps him make quantum leaps. Quantum mechanics can be tough to get your head round. It was something I had probably said many times. Christopher Fuchs is an exception. Fuchs holds solid physics credentials, however. He lives and breathes his specialisation, as instanced in extensive email debates and discussions with fellow physicists—interchanges running into the thousands of pages. The practical applications cause little bother, as Fuchs notes. Everyone seems in harmony over what quantum equations predict, but raise what they might be telling us about the nature of reality, and group solidarity breaks down. So what do most quantum scientists take away from their handiwork? 'Our universe is one of a very large collection. And the connection to William James?

science scociale Frank Wilczek on Beauty, Physics, and Philosophy We recognize beauty when we see it, right? Michelangelo’s David, Machu Picchu, an ocean sunrise. Could we say the same about the cosmos itself? Frank Wilczek, a professor of physics at the Massachusetts Institute of Technology, thinks we can. Wilczek won the 2004 Nobel Prize in Physics for discovering, with David Gross and H. I love its weirdness and strangeness and the fact that it’s the way the world actually works. Wilczek’s specialty is quantum theory, but the impact of his work has been apparent in cosmology—in the study of black holes, dark matter, and the age-old mystery of how something can arise out of nothing. Wilczek is not just a leading theoretical physicist but a student of philosophy and admirer of poet William Blake and Renaissance Italian architect Filippo Brunelleschi. You say there’s beauty in the design of nature. It is a scientific question. Does it matter to a scientist if the world is beautiful? I don’t think science is walled off from the rest of life. Yes. Yes.