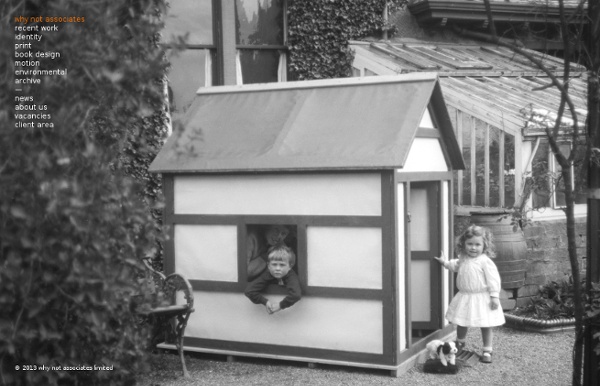 STUDIO NEWWORK poster4tomorrow Wayfinding & signage | Cartlidge Levene The Barbican Arts Centre is one of the largest arts, conference and exhibition venues in Europe. Since its opening in 1982 it had suffered from a lack of wayfinding clarity. Cartlidge Levene and Studio Myerscough were commissioned to develop a new wayfinding and signage strategy as part of a major refurbishment of its public spaces to make the foyer navigable and welcoming. Working as part of an integrated team, with architects AHMM, we built on their rationalisation of entrances and realignment of routes to develop a wayfinding strategy that heightens intuitive understanding of the space. Sensitive alterations and additions to the architecture, combined with a bold wayfinding language has created a clear, calm and uncluttered foyer. Sign Design Society Awards 2009Winner D&AD Awards 2007In Book Design Week Awards 2007Winner “Not since the complex was launched in 1982 has wayfinding been as clear, despite various efforts over the years.”

Europa Manual — Slice Slice works with world-renowned industrial designers to create innovative cutting tools for the home and office. Slice engaged us to create a more up-to-date brand mark and flexible system. The identity system needed to be easily applied to multiple packaging forms yet consistently deliver the brand message even in the absence of product and point of purchase materials. Manual approached the design of the logo and packaging in parallel. The angled slice was further employed as a distinctive graphic element across product brochures, screen printed promotional posters, and trade show exhibition design. Awards: The Brand New Awards 2011. Pentawards 2010.