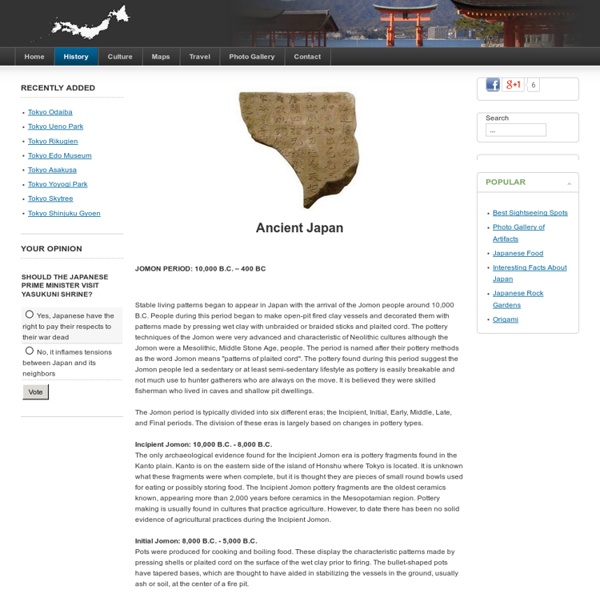 Wabi Sabi: An Unusual Children’s Book Based on the Japanese Philosophy of Finding Beauty in Imperfection and Impermanence Wabi sabi is a beautiful Japanese concept that has no direct translation in English. Both an aesthetic and a worldview, it connotes a way of living that finds beauty in imperfection and accepts the natural cycle of growth and decay. Wabi Sabi is also the title of a fantastic 2008 picture-book by Mark Reibstein, with original artwork by acclaimed Chinese children’s book illustrator Ed Young, exploring this wonderful sensibility through the story of a cat who gets lost in her hometown of Kyoto only to find herself in the process. (For, lest we forget, we only find ourselves by getting lost.) The book reads like a scroll, from top to bottom, and features a haiku and a Japanese verse on each spread, adorned with Young’s beautifully textured artwork. Reibstein paints a historical backdrop: A true wabi sabi story lies behind the book: When Young first received the assignment, he created a series of beautifully simple images.

Ancient Japan By Tim Lambert The First Japanese Human beings have lived in Japan for at least 30,000 years. During the last ice age Japan was connected to mainland Asia by a land bridge and stone age hunters were able to walk across. About 8,000 BC the ancient Japanese learned to make pottery. Between 300 BC and 300 AD a new era began in Japan. This period is called Yayoi. The Kofun Period in Japan The Yayoi period was followed by the Kofun (from 300 AD to 710 AD). According to tradition in 552 AD the king of Paekche in Korea sent priests to convert Japan to Buddhism. Furthermore in the 7th century AD the emperor became more powerful. Shotoku also built the Horyuji Buddhist temple and monastery in 607. After him, in 646, a series of reforms were made known as the Taika. At that time the capital of Japan was moved when an emperor died as people believed it was unlucky to stay in the same place afterwards. However in the 8th century Buddhist monks and priests began to interfere in politics. Home

This 390-year-old bonsai tree survived an atomic bomb, and no one knew until 2001 Moses Weisberg was walking his bicycle through the National Arboretum in Northeast Washington when he stopped at a mushroom-shaped tree. The first thing he noticed was the thickness of the trunk, estimated at almost a foot and a half in diameter. And then there was the abundance of spindly leaves, a healthy head of hair for a botanical relic 390 years old. But it was only when he learned the full history of the tree, a Japanese white pine donated in 1976, that he was truly stunned. The tree, a part of the Arboretum’s National Bonsai and Penjing Museum, has not only navigated the perils of age to become the collection’s oldest, but it also survived the blast of an atomic bomb, Little Boy, dropped over Hiroshima, Japan, during World War II. “For one, it’s amazing to think that something could have survived an atomic blast,” said Weisberg, a 26-year-old student at the Georgetown University Law Center. In the winter, the tree is moved to the museum’s climate-controlled Chinese Pavilion.

In Praise of Shadows: Ancient Japanese Aesthetics and Why Every Technology Is a Technology of Thought – Brain Pickings By Maria Popova At least since Plato’s Allegory of the Cave, we’ve seen shadows as a metaphor for the illusory and wicked aspects of life, for that which we must eradicate in order to illuminate the truth and inherent goodness of existence. And yet we forget that the darkness they cast evidences the light — palpable proof without which we might not appreciate or even notice the radiance itself. The 1933 gem In Praise of Shadows (public library) by Japanese literary titan Junichiro Tanizaki (July 24, 1886–July 30, 1965) belongs to that special order of slim, enormously powerful books that enchant the lay reader with an esoteric subject, leaving a lifelong imprint on the imagination — rare masterpieces like Robin Wall Kimmerer’s love letter to moss and Glenn Kurtz’s paean to the pleasures of playing guitar. Tanizaki, translated here by Thomas J. Harper and Edward G. At the heart of this philosophy is a fundamental cultural polarity. Tanizaki’s point is both poetic and practical.

Japan - Ancient Cultures On the basis of archaeological finds, it has been postulated that hominid activity in Japan may date as early as 200,000 B.C., when the islands were connected to the Asian mainland. Although some scholars doubt this early date for habitation, most agree that by around 40,000 B.C. glaciation had reconnected the islands with the mainland. Based on archaeological evidence, they also agree that by between 35,000 and 30,000 B.C. Homo sapiens had migrated to the islands from eastern and southeastern Asia and had well-established patterns of hunting and gathering and stone toolmaking . Stone tools, inhabitation sites, and human fossils from this period have been found throughout all the islands of Japan. More stable living patterns gave rise by around 10,000 B.C. to a Neolithic or, as some scholars argue, Mesolithic culture. By the late Jomon period, a dramatic shift had taken place according to archaeological studies.

Japanese Feudalism and European Feudalism Although Japan and Europe did not have any direct contact with one another during the medieval and early modern periods, they independently developed very similar socio-political systems. Often, these systems are labeled as feudal. What is feudalism? The great French historian Marc Bloch defined it this way: "A subject peasantry; widespread use of the service tenement (i.e. the fief) instead of a salary...; supremacy of a class of specialized warriors; ties of obedience and protection which bind man to man...; [and] fragmentation of authority - leading inevitably to disorder." In other words, there are peasants who are tied to the farm land and work for protection plus a portion of the harvest, rather than for money. Similarities between Japanese and European Feudalism Feudal Japanese and European societies were built on a system of hereditary classes. In both feudal Japan and Europe, constant warfare made warriors the most important class.