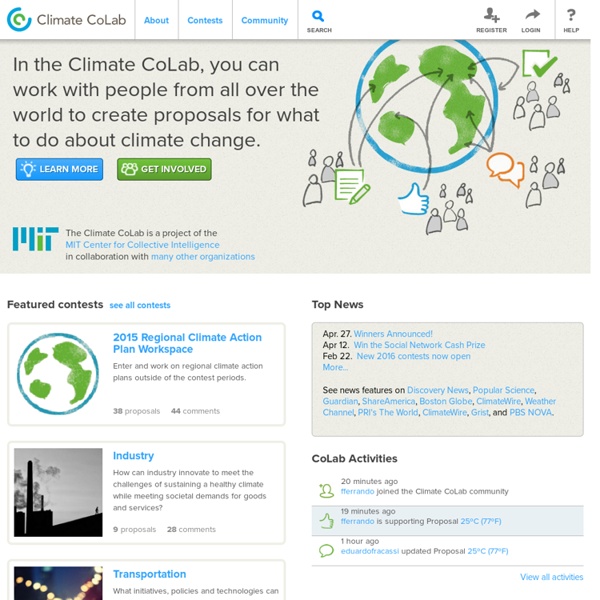 Capture solar power with your curtains LONDON, England (CNN) -- Imagine every time you closed your curtains, you were capturing enough solar energy to power your laptop. The technology is available, but no one's packaged it up in a handy DIY kit at your local hardware store. Solar textiles use the same technology as traditional solar panels to convert sunlight into energy. Sheila Kennedy hopes to be the first. "I've been thinking about what happens when power and light become flexible, literally flexible," she said. She calls it "soft power," as in the "soft energy path," a term coined Amory Lovins in the 1970s as a way to describe a world where renewable energy would gradually replace the centralized grid. Later, Joseph Nye used the term "soft power" to describe the ability of persuasion, values and culture to influence change. Kennedy's work with soft power builds on both of these ideas. "These are materials which can be prepared in the chemistry lab or can be found in nature. Its limitations are its performance.

Saul Griffith: Climate Change Recalculated Good evening. How are we for signal, very good, I am Stewart Brand from the Long Now Foundation. You maybe wonder what this Twitter thing is about. This data, it turns out is helpful helpful for funders of Long Now and of these talks. They could find out what the sort of watershed of people that feeds into this of event is. How many people have been the one of these before? Open Source Ecology The Yale Forum on Climate Change & The Media | Connecting scientists, journalists, and communicators

Building Energy Efficient With Energy Management Software and Sustainable Materials Carbon Visuals: Home Wind Map An invisible, ancient source of energy surrounds us—energy that powered the first explorations of the world, and that may be a key to the future. This map shows you the delicate tracery of wind flowing over the US. The wind map is a personal art project, not associated with any company. We've done our best to make this as accurate as possible, but can't make any guarantees about the correctness of the data or our software. Please do not use the map or its data to fly a plane, sail a boat, or fight wildfires :-) If the map is missing or seems slow, we recommend the latest Chrome browser. Surface wind data comes from the National Digital Forecast Database. If you're looking for a weather map, or just want more detail on the weather today, see these more traditional maps of temperature and wind.

The Climate Group GEO - Group on Earth Observations Global geospatial community to convene in Geneva on May 5-9 Geospatial Media and Communications, in partnership with the Group on Earth Observations (GEO) and SwissTopo, will host the Geospatial World Forum on 5-9 May 2014 in Geneva. The conference will convene representatives of the geospatial commercial sector and government/policy end users. A program titled, "Geospatial Industry Forging Ties with GEOSS" will be held on Monday, 5 May, and the GEO Appathon 2014 will kick off on Wednesday, 7 May. Find more information here. First Copernicus satellite, Sentinel 1A was launched successfully! The ability of European citizens, policymakers and service providers to access key environmental data on a routine basis will take a major step forward following the launch of ESA's Sentinel-1A satellite. The launch can be viewed here 10th GEO IGWCO COP Meeting Global Agriculture Ministers Recognize Value of GEOGLAM GEO Issues GEOSS AIP Call for Participation GEO Congratulates JAXA-NASA on GPM Launch

the consensus project New "Super Earth" Found at Right Distance for Life A new planet—probably a rocky super-Earth—has been found squarely within its star's habitable zone, making it one of the best candidates yet to support life, its discoverers say. The planet, dubbed GJ 667Cc, orbits a red dwarf star 22 light-years from Earth, in the constellation Scorpio. A binary pair of orange dwarf stars are part of the same system. (Related: "'Tatooine' Planet With Two Suns Could Host Habitable Moon?") The new planet has a mass 4.5 times that of Earth and orbits its host star every 28 days. The red dwarf is relatively dim, so the planet receives slightly less light from its star than Earth does from the sun. That means if the planet has a rocky surface—which is predicted for planets less than ten times Earth's mass—and an atmosphere, it could support liquid water and maybe life, said co-discoverer Guillem Anglada-Escudé, who conducted the work while at the Carnegie Institution for Science in Washington, D.C. Rocky Planet Around Unexpected Star