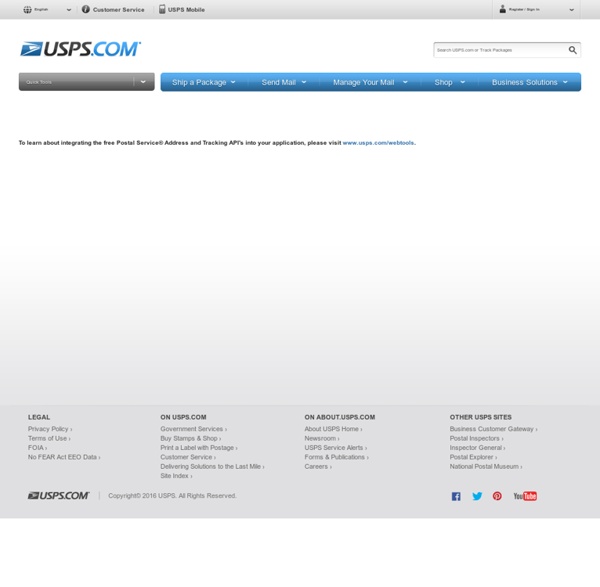 Cuban missile crisis The Cuban missile crisis — known as the October Crisis or The Missile Scare (Spanish: Crisis de octubre) in Cuba and the Caribbean Crisis (Russian: Карибский кризис, tr. Karibskiy krizis) in the former USSR — was a 13-day confrontation in October 1962 between the Soviet Union and Cuba on one side and the United States on the other side. The crisis is generally regarded as the moment in which the Cold War came closest to turning into a nuclear conflict[1] and is also the first documented instance of mutual assured destruction (MAD) being discussed as a determining factor in a major international arms agreement.[2][3] After the US had placed nuclear missiles in Turkey and Italy, aimed at Moscow, and the failed US attempt to overthrow the Cuban regime, in May 1962 Nikita Khrushchev proposed the idea of placing Soviet nuclear missiles in Cuba to deter any future invasion attempt. Earlier actions by the United States Balance of power Soviet deployment of missiles in Cuba (Operation Anadyr)

Background Burner - Instantly Remove Backgrounds from Images and Photos - Bonanza For General Use The Background Burner is the easiest way to separate the subject of your picture from the background. When you send us a picture, our technology will isolate the object you were intending to capture and melt away the cruft. What's better, every time you use the tool, it learns from your results. Possible use cases: Make cards, brochures, or other graphic design Design a picture for your Twitter or Facebook profile (add new background as you see fit!) For Marketplace Sellers Marketplace sellers are our speciality - images with a clean white background can increase sales conversion by 300%.1 When you sign up for a free seller account on Bonanza.com we'll automatically prepare Background Burns for every item that you sell. We also provide the ability to upload images in batches from the "My Bonanza" page for Bonanza sellers. For Platforms Wish that the Background Burner was built into eBay, Amazon, Shopify, or some other selling platform of your choosing?

Vocabulary: Political Words Every clique has its own language — an insider's jargon that people outside the group don't always understand. Filmmakers talk about "panning" and "fading." Retailers talk about "floor sales" and "back orders." Politicians have a language of their own too, and it often appears in media reports about politics. What exactly do politicians mean when they talk about a "lame duck" or a "rubber chicken"? Big Government: A negative term, used mainly by conservatives to describe government programs in areas where they believe government shouldn't be involved, especially those that spend money on social problems. Bipartisan: A cooperative effort by two political parties. Bleeding Heart: A term describing people whose hearts "bleed" with sympathy for the downtrodden; used to criticize liberals who favor government spending for social programs. Bully Pulpit: The Presidency, when used by the President to inspire or moralize. Campaign: (noun) An organized effort to win an election. Left-wing: Liberal.

Link Synthetic Hair Long Layered Loose Wavy Lace Front Wigs about 18 Inches #1: wigsbuy.com Specifications Product Name: Synthetic Hair Long Layered Loose Wavy Lace Front Wigs about 18 Inches #1Item Code: 10962756Category: Wigs > Long HairstylesPackage Size: 0.00 * 0.00 * 0.00 ( cm ) Shipping Weight: 0.50( kg ) Fiber: Synthetic HairCap Construction: Lace Front CapHair Texture: WavyLength: LongBaby Hair: Along the perimeter to give the effect of a naturally growing hairlineHairline: Freestyle - Parting Anywhere on Head Why Lace Front Cap? All of our lace front wigs come with 3 inches hand knotted Swiss lace in the front to create more styling option and deeper parting for the user. They have baby hair around the front perimeter of the cap, with adjustable strap at back and combs at sides that can be used to give you the added tightness and security.It won't cause tension on the scalp by stretching across it, making this wig very light-weight. The only real downside is that you can't pull your hair back into a ponytail while wearing it. Highlights Gifts Include: color chart 1.

Which 800 number service is the best option for my small business? Image source: www.Grasshopper.com You might think that ‘dialing 1-800′ is only for big businesses as seen on TV, but in fact it’s really pretty simple and inexpensive to set one up for your own small business. Adding a boost of professionalism, an 800 number is another helpful internet tool that will increase your customers’ confidence and trust in your company, which will in turn increase sales and the number of returning customers. With 800 services, you can generally forward the calls to one or more other numbers, like your cell phone or Skype, and you also get several extension numbers for other employees and departments, unique greetings, and voicemail options. Now, there are several different companies out there to choose from which supply 800 numbers and services, but I’m going to focus on just four. I’m going to break this up into comparisons of different features, instead of just going company by company. Image source: Phone.com Cost/Plans Image source: Phone.com Extension Numbers

Edwardian era The Edwardian era or Edwardian period in the United Kingdom is the period covering the reign of King Edward VII, 1901 to 1910, and is sometimes extended beyond Edward's death to include years leading up to World War I. The death of Queen Victoria in January 1901 and the succession of her son Edward marked the end of the Victorian era. While Victoria had shunned society, Edward was the leader of a fashionable elite that set a style influenced by the art and fashions of Continental Europe—perhaps because of the King's fondness for travel. The Edwardian period is frequently extended beyond Edward's death in 1910 to include the years up to the sinking of the RMS Titanic in 1912, the start of World War I in 1914, the end of hostilities with Germany in 1918, or the signing of the Treaty of Versailles in 1919. Economy[edit] The Edwardian era stands out as a time of peace and plenty. Class and society[edit] The Edwardian era was a period during which the British class system was very rigid. [edit]