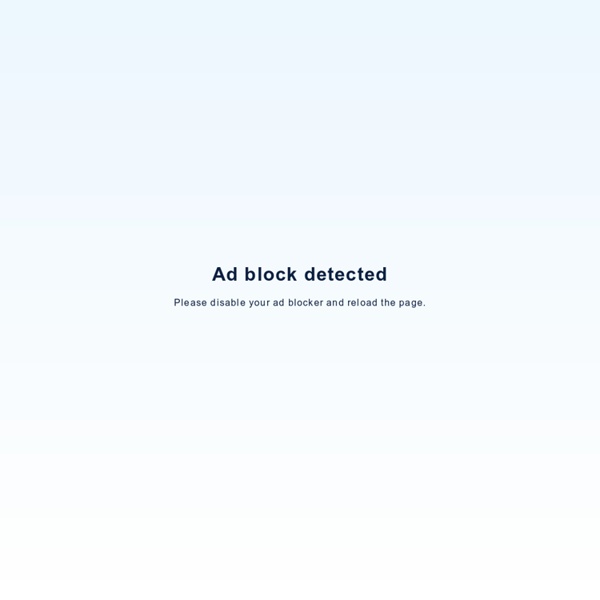 100 Free Foreign Language Classes Online March 1st, 2010 If you have always wanted to learn a language but were too put off by the high cost associated with most classes, then take a look at all these great opportunities to learn a foreign language online, at no cost to you. With so many learning opportunities online, it is a shame not to take advantage of all that you can, so be sure to spend some time with these classes. Whether you want to learn one of the major world languages or want something a little less popular, there are sure to be lessons here to help you start to speak whatever language you are interested in learning. French If you want to learn French, no matter your experience level, then check out these free classes. BBC Languages French. Spanish From the basics to more advanced college courses in Spanish, see what is available in this listing. Learn Spanish. German Learn German from these free classes. BBC Languages German. Italian Italian Language Course. Portuguese BBC Languages Portuguese. Japanese Chinese Chinese I.

Internet Resources - Writers Resources - Writing Links & Writers Links for Writers For those who have asked and those who may, this collection of links for writers, researchers and the terminally curious is not, was never intended to be, and will never be the all-inclusive stash of every possible link fitting our slapdash criteria for what belongs here. We select sites with some consideration and thought for usefulness, depth, interest and je ne sais quoi and we try not to offer fifty different links to "manuscript submission." Sometimes we find a really cool site on a subject we already cover and mull over which link to keep and which to set free, sometimes we keep both and add a third. We lean toward linking to cool sites maintained by people we've met in the ether, but don't use a friend's site if there's a better site elsewhere. We don't link to just anybody and seldom link to commercial sites such as "Learn to Write in Five Days" or "We Will Publish Your Book" unless there is some -- no, make that a lot of -- free, useful content. Feel free to suggest links.

FREE Online Rhyming Dictionary How to Read a Book 1. Open book. 2. Read words. 3. 4. Reading a book seems like a pretty straightforward task, doesn’t it? Why Do We Need Instructions on How to Read a Book? “Some books are to be tasted, others to be swallowed, and some few to be chewed and digested.” In 1940, Mortimer Adler wrote the first edition of what is now considered a classic of education, How to Read a Book. He states that there are four types of reading: Elementary - This is just what it sounds like. This post will cover inspectional and analytical reading, and we’ll focus mostly on analytical. Analytical reading is where most readers fall short. How come people can’t read at a higher level? That’s our task today with this post. Inspectional Reading As mentioned above, there are certainly times when inspectional reading is appropriate. You can often get a pretty good feel for a book with inspectional reading by following the steps below. Read the title and look at the front and back covers of the book. Analytical Reading

Manuscript Editing Software - AutoCrit Editing Wizard A Brief Guide to 3rd, 4th, and 5th Dimensional Time-Space Perception As a student of psychology in my youth, one of the things that fascinated me most was how in other “hard science” disciplines you could come up with incredibly freaky theories about shit like dark matter and quantum physics, then actually talk about them publicly without being laughed at. I suppose this is because of math, but if you break any of the aforementioned theories down too far, you’re basically dealing with the idea that humans can barely perceive the vast majority of what’s going on in the universe. Yet, say the same thing in regards to consciousness and it’s simply not tolerated. Goes against everything we believe in. What I find most hilarious about say, people getting super excited about things like string theory, is it doesn’t stand up to even the most basic of exploratory questioning. Really, so there are 11 dimensions? What about fucking insects? 3rd Dimensional Time-Space Perception In Gnostic terms, this would be referred to as the son (or daughter).

Japanese Folktales selected and edited by D. L. Ashliman © 1998-2008 Contents Return to D. The Two Frogs Once upon a time in the country of Japan there lived two frogs, one of whom made his home in a ditch near the town of Osaka, on the sea coast, while the other dwelt in a clear little stream which ran through the city of Kyoto. So one fine morning in the spring they both set out along the road that led from Kyoto to Osaka, one from one end and the other from the other. They looked at each other for a moment without speaking, and then fell into conversation, explaining the cause of their meeting so far from their homes. "What a pity we are not bigger," said the Osaka frog; "for then we could see both towns from here, and tell if it is worth our while going on." "Oh, that is easily managed," returned the Kyoto frog. This idea pleased the Osaka frog so much that he at once jumped up and put his front paws on the shoulder of his friend, who had risen also. "Dear me!" The Mirror of Matsuyama Source: F. "Buried!"