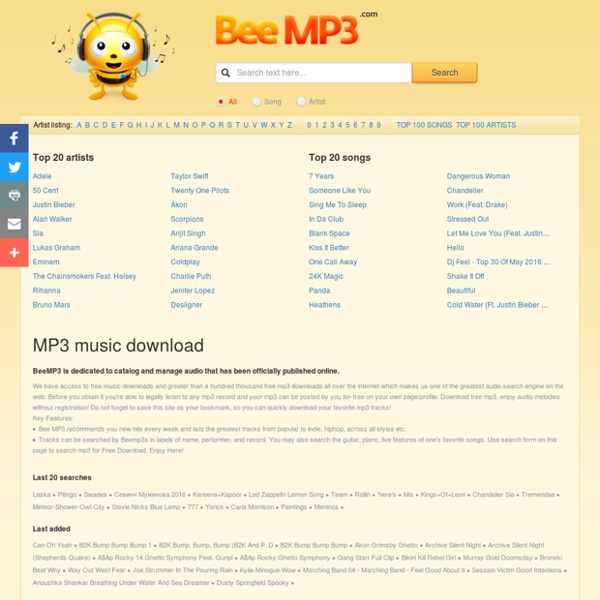 10 Things to Know About Wireless Power The hype cycle around wireless power has been gathering a charge ever since Intel wowed folks at its IDF conference last year with a demo of wireless charging. Then over the summer, a TED video surfaced with a similar demo, starring the CEO of WiTricity. And this week we saw Dell launch a notebook with wireless charging and Nokia join a new industry consortium dedicated to wireless power. But like other aspects of the wireless world, there are a lot of differences, issues and things that average outlet-avoiding consumer needs to know. 4 Best Sites To Get 10GB Free Online Backup & Storage Cloud storage services offer paid monthly subscriptions either for unlimited storage or for hundreds of gigabytes of data. Most of us do not have that much critical data to backup and therefore it would be a total waste of money. And for those of us who have data which cannot be stored using the 1 or 2GB free space offered, we have a list of four of the best free online storage services that offer free space of more than 10GB. Windows Live SkyDrive Despite having a name that is quite a mouthful, Windows Live Skydrive is one of the most popular and extremely useful cloud based service from Microsoft.

The Complete Guide to Free Music Online (Legal Edition) Free online music used to be like the Wild West of the Internet with services like Napster dominating the field during the bubble. Now, as the Internet has matured, new models for distributing music are coming together. But who's going to pay for all this free, legal music? A common answer to this pesky question is advertising, but some justify it as a marketing cost and some are still silent on how exactly they'll make this "new" business model work. But the important part is that you can take advantage of their generosity right now by downloading or listening to as much music as you can handle.

On Palm, Competition, and iTunes Sync Back when the Pre was announced, a frequent conversation topic among developers was "competition" -- as in, it would be great to have some healthy competition against the iPhone. At the time, the Pre looked promising, and seemed to be the first viable competitor to come along and really challenge the iPhone. Sadly, nine months later, what could have been competition has really just become a tired, childish annoyance. Whatever hype and capital Palm built up around the launch of the Pre has been squandered on a pointless and trivial cat and mouse game with Apple over iTunes sync. The saddest part is that this was totally unnecessary, though Palm wants you to think otherwise. You see, Palm doesn't need the iTunes app to sync the Pre.

samynadi: you are right! I think that when I wrote my comment last year this option was not available (To be honest I don't remember it 100%) by helldiver May 8

Helldriver, actually you've got another option much simpler, after tiping the code, juste left click on the green link then choose Save as... ! by samynadi May 8

By using plugin extension like DownloadHelper in Firefox, you can save the song after they load in the webplayer! :-) by helldiver Jun 24