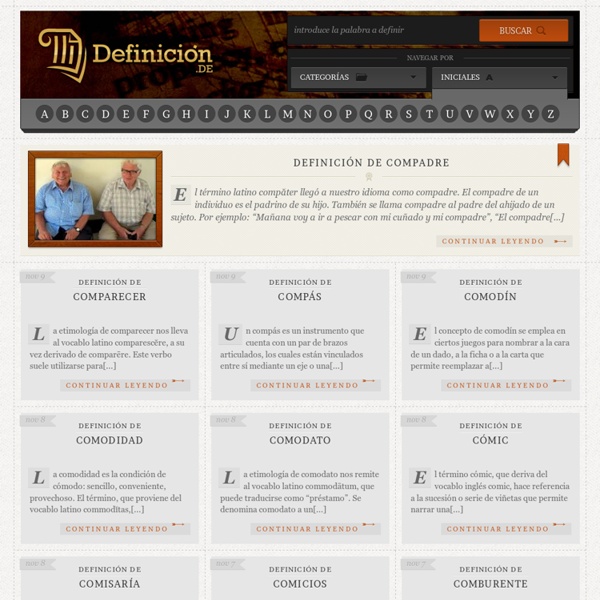 Time Zones Punctuation - Grammar & Style - Legal Writing Center - CUNY School of Law Punctuation is one component of writing that people seldom think about or notice -- except when it is wrong. At their worst, misused punctuation marks -- commas, semicolons, quotation marks, and the rest -- may muddle the meaning of your sentences, leaving your reader confused and frustrated. Even less egregious errors -- say, a missing or misplaced apostrophe -- can give your written work an appearance of carelessness and lack of attention. Purdue University's Online Writing Lab has an excellent section on punctuation of all kinds. Quotation marks are required whenever you are giving the exact words spoken or written by another person. Prof. Loucas said, "Prof. (For those of you familiar with British English conventions, this is a change in style.) The rules for using other punctuation with quotation marks are fairly straightforward. The defense attorney shouted, "I object to that question!" The defense attorney raised an objection: "That question is not relevant!" Possessives Contractions

What is Copyright Protection? TFL home | Typography for Lawyers About | Lowering the Bar Kevin Underhill is a partner in the San Francisco office of Shook, Hardy & Bacon, and to the surprise of many, himself included, has been with the firm for over 20 years. He has been funny for much but not all of that time. Kevin began his career in the firm’s Kansas City office in 1993, and “relocated” (his term) to San Francisco in 2000. He “worked” (also his term) in the Business Litigation section while in Kansas City but now spends the bulk of his time on the defense of products-liability and consumer-protection cases. He is about 85% of the way to a California state certification in appellate practice, which of course everyone will have to hear about again when he finally gets certified. Kevin is known for his analytical and writing abilities and also for his irritating tendency to write his own biographical material in which he talks about himself in the third person. Where did you go to law school and when did you graduate? Email addresses Kevin has been known to use include:

Biggest dinosaur that ever lived: The Brazilian monster that looked down on ‘Tyrannosaurus rex’ | In English When dinosaurs ruled the earth, they walked tallest in Brazil, say paleontologists from the Museum of Earth Sciences in Rio de Janeiro, who have just concluded that the planet’s biggest specimen ever found lived there. The team says that Austroposeidon magnificus was a herbivore that lived about 70 million years ago, during the late Cretaceous period, in the woodlands and swamps of southern Brazil. It measured 25 meters in length and towered some eight meters tall. To put that in context, the legendary Tyrannosaurus rex was just five meters high and 13 meters in length, while the giraffe-like Brachiosaurus was 23 meters long and 12 meters high. Other details from the three-year investigation are expected to be published in the science journal Plos One. The Austroposeidon is the 23rd species of dinosaur to be found and christened in Brazil Austroposeidon Magnificus is believed to be the cousin of the largest dinosaur uncovered in Argentina called the Argentinosaurus Huinculensis.

Meaning Beyond Words: What makes legal language difficult? One of the main reasons why legal language is sometimes difficult to understand is that it is often very different from ordinary English. This comprises two issues:(1) The writing conventions are different: sentences often have apparently peculiar structures, punctuation is used insufficiently, foreign phrases are sometimes used instead of English phrases (e.g. inter alia instead of among others), unusual pronouns are employed (the same, the aforesaid, etc), and unusual set phrases are to be found (null and void, all and sundry).(2) A large number of difficult words and phrases are used. These fall into four categories, brief details of which are given below. Legal terms of art Legal terms of art are technical words and phrases that have precise and fixed legal meanings and which cannot usually be replaced by other words. Legal jargon Terms of art should be differentiated from legal jargon. Here are some further examples: