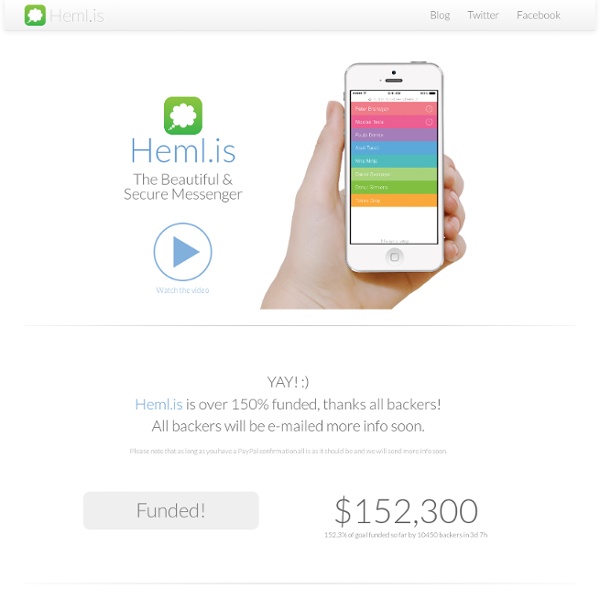 Mailpile: Let’s take email back! Facebook privacy and kids: Don’t post photos of your kids online Photo by Hemera/Thinkstock I vividly remember the Facebook post. It was my friend’s 5-year-old daughter “Kate,” (a pseudonym) standing outside of her house in a bright yellow bikini, the street address clearly visible behind her on the front door. The picture had been uploaded to a Facebook album, and there were 114 shots just of Kate: freshly cleaned and swaddled on the day of her birth … giving her Labradoodle a kiss … playing on a swing set. I completely understood her parents’ desire to capture Kate’s everyday moments, because early childhood is so ephemeral. Last week, Facebook updated its privacy policy again. Six thousand respondents to Slate’s survey show a clear trend. The problem is that Facebook is only one site. That poses some obvious challenges for Kate’s future self. There’s a more insidious problem, though, which will haunt Kate well into the adulthood. The easiest way to opt-out is to not create that digital content in the first place, especially for kids.

How to foil NSA sabotage: use a dead man's switch | Technology The more we learn about the breadth and depth of the NSA and GCHQ's programmes of spying on the general public, the more alarming it all becomes. The most recent stories about the deliberate sabotage of security technology are the full stop at the end of a sentence that started on 8 August, when the founder of Lavabit (the privacy oriented email provider used by whistleblower Edward Snowden) abruptly shut down, with its founder, Ladar Levison, obliquely implying that he'd been ordered to secretly subvert his own system to compromise his users' privacy. It doesn't really matter if you trust the "good" spies of America and the UK not to abuse their powers (though even the NSA now admits to routine abuse), you should still be wary of deliberately weakened security. It is laughable to suppose that the back doors that the NSA has secretly inserted into common technologies will only be exploited by the NSA. One important check against the NSA's war on security is transparency.

Hushmail – Free Email with Privacy Startpage Search Engine 5 ways to easily increase your internet security - Seattle Political Buzz In this age of technology nothing is private. In fact, NSA whistleblower William Binney recently stated that literally every email sent in the US is recorded by the FBI. For those living in reality, it has been know that since the 90's under President Clinton, programs such as Echelon monitored nearly every phone call, fax, and email in the United States. Sites like Facebook have been known to record users web history even when they are logged out. Google has had to pay out millions for its privacy violations such as disabling privacy settings on Internet browsers to allow them to track you. Good Internet security is not about "having something to hide." Use Startpage! Most people are familiar with cookies, small pieces of data sent from a website and stored in a user's web browser while a user is browsing a website. Two preferable browsers for everyday use would be Mozilla Firefox and Opera. Encourage you friends to add Cryptocat to their browser.

Cryptocat Collusion About this Add-on Using interactive visualizations, Lightbeam enables you to see the first and third party sites you interact with on the Web. As you browse, Lightbeam reveals the full depth of the Web today, including parts that are not transparent to the average user. Using two distinct interactive graphic representations — Graph and List — Lightbeam enables you to examine individual third parties over time and space, identify where they connect to your online activity and provides ways for you to engage with this unique view of the Web. How Lightbeam WorksWhen you activate Lightbeam and visit a website, sometimes called the first party, the add-on creates a real time visualization of all the third parties that are active on that page. How is my information stored? The origins of LightbeamLightbeam began in July 2011 as Collusion, a personal project by Mozilla software developer Atul Varma.