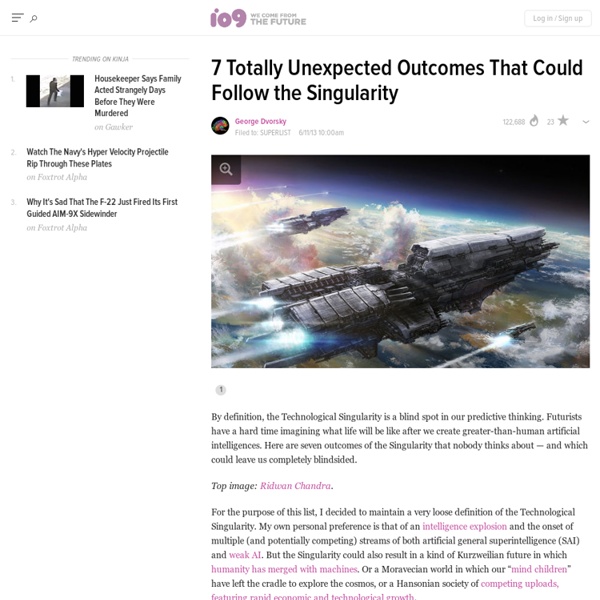 Arthrogryposis Arthrogryposis multiplex congenita (AMC), or simply arthrogryposis, describes congenital joint contractures in two or more areas of the body. It derives its name from Greek, literally meaning "curving of joints" (arthron, "joint"; grȳpōsis, late Latin form of late Greek grūpōsis, "hooking").[1] Children born with one or more joint contractures have abnormal fibrosis of the muscle tissue causing muscle shortening, and therefore are unable to do passive extension and flexion in the affected joint or joints.[2] AMC has been divided into three groups: amyoplasia, distal arthrogryposis, and syndromic. Amyoplasia is characterized by severe joint contractures and muscle weakness.[3] Distal arthrogryposis mainly involves the hands and feet. Types of arthrogryposis with a primary neurological or muscle disease belong to the syndromic group.[3] Epidemiology[edit] Arthrogryposis is a rare condition. Classification[edit] Some of the different types of AMC include: Signs and Symptoms[edit] Causes[edit]

Stephen Hawking Says A.I. Could Be Our 'Worst Mistake In History' You have to understand Stephen Hawking's mind is literally trapped in a body that has betrayed him. Sadly, the only thing he can do is think. The things he's been able to imagine and calculate using the power of his mind alone is mindboggling. However, and this is a very important thing - he is still human. He treats AI as he would a more advanced Human civilization. Computers are exceptionally good at calculation. Now the one things that computers can do very well - far better than humans - is make decisions based on logic. Computers are cooperative engines, believe it or not. SAI won't have fear - not like that.

Paradigm Reborn | Creating an HTML signature in Apple Mail Tired of that plain text e-mail signature that I’ve been using for years, I recently endeavored to create something a bit more professional and refined for my e-mails. Apple Mail allows you to control the font, color, and even insert images (which are included as attachments) into a signature. But it doesn’t give you direct control of the HTML and CSS, nor does it provide a solution for including images in your e-mail without them being attachments. These limitations meant that I first had to design the HTML and CSS of my new signature outside of Mail, and then save that HTML file as a Mail signature. Designing the HTML/CSS From my experience designing HTML e-mail templates for FireFly Transmit , our e-mail campaign application, I was already familiar with the obstacles of designing HTML e-mails. Use tables for basic layout. Use inline CSS. Only use basic CSS properties. Use absolute URLs. Link to images. Exclude HTML, HEAD, and BODY tags. Saving the Signature into Mail Quit Mail . Testing

(1) Wall Photos Pacific Beach, San Diego Pacific Beach north of Crystal Pier The Crystal Pier at sunset. Pacific Beach looking north, Crystal Pier in the distance Pacific Beach is a neighborhood in San Diego, bounded by La Jolla to the north, Mission Beach and Mission Bay to the south, Interstate 5 to the east and the Pacific Ocean to the west.[1] While formerly largely populated by young people, surfers, and college students, because of rising property and rental costs the population is gradually becoming older, more professional, and more affluent. "P.B.," as it is known as by local residents, is home to one of San Diego's more developed nightlife scenes, with a great variety of bars, eateries, and clothing stores. The Beach[edit] Streets[edit] The east-west streets are mostly named after precious stones. History[edit] Pacific Beach was developed during the boom years of 1886-1888 by D. Today, Pacific Beach is home to a younger crowd, including college students, single professionals, and families. Education[edit] Parks[edit]

Why a superintelligent machine may be the last thing we ever invent "...why would a smart computer be any more capable of recursive self-improvement than a smart human?" I think it mostly hinges on how artificial materials are more mutable than organic ones. We humans have already already developed lots of ways to enhance our mental functions, libraries, movies, computers, crowdsourcing R&D, etc. But most of this augmentation is done through offloading work onto tools and machinery external to the body. But to actually change the brain itself has been very slow going for us. "...would a single entity really be capable of comprehending the entirety of it's own mind?" It probably won't need to. This idea also applies to doctors. If genes and protein can generate such complexity after billions of years of natural selection, it seems reasonable to conclude that minds and culture lead to still greater levels of complexity through guided engineering.

Secrets Wall Photos 360days/year Can we build an artificial superintelligence that won't kill us? SExpand At some point in our future, an artificial intelligence will emerge that's smarter, faster, and vastly more powerful than us. Once this happens, we'll no longer be in charge. But what will happen to humanity? Luke Muehlhauser is the Executive Director of the Machine Intelligence Research Institute (MIRI) — a group that's dedicated to figuring out the various ways we might be able to build friendly smarter-than-human intelligence. io9: How did you come to be aware of the friendliness problem as it relates to artificial superintelligence (ASI)? Muehlhauser: Sometime in mid-2010 I stumbled across a 1965 paper by I.J. Let an ultraintelligent machine be defined as a machine that can far surpass all the intellectual activities of any man however clever. Initially, I assumed that the most important challenge of the 21st century would have hundreds of millions of dollars in research funding, and that there wouldn't be much value I could contribute on the margin.