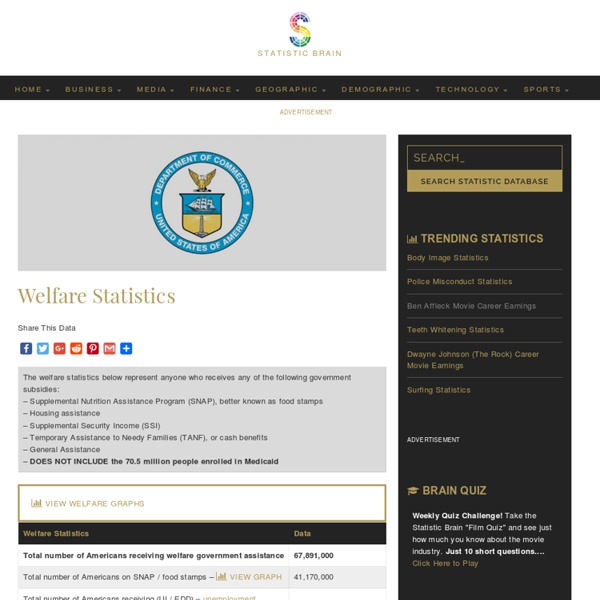 Bud Light Apologizes For A Message On Its Bottle | CMO Strategy - Advertising Age Anheuser-Busch InBev is dealing with a torrent of negative publicity over a Bud Light marketing message scrolled on some bottles that some critics say can be interpreted as contributing to a rape culture. The message states that Bud Light is the "The perfect beer for removing 'no' from your vocabulary for the night." The message is one of more than 140 different sayings printed on bottles as part of the brand's "Up For Whatever" campaign, which is by BBDO, New York and is aimed at linking Bud Light with spontaneous fun. The brewer apologized for the message on Tuesday, issuing this statement from Alexander Lambrecht, the brand's VP: "The Bud Light Up for Whatever campaign, now in its second year, has inspired millions of consumers to engage with our brand in a positive and light-hearted way. The Consumerist was among the first outlets covering the story after picking up on a discussion about it occuring on Reddit.

Who Gets Food Stamps? White People, Mostly WASHINGTON — Gene Alday, a Republican member of the Mississippi state legislature, apologized last week for telling a reporter that all the African-Americans in his hometown of Walls, Mississippi, are unemployed and on food stamps. “I come from a town where all the blacks are getting food stamps and what I call ‘welfare crazy checks,’” Alday said to a reporter for The Clarion-Ledger, a Mississippi newspaper, earlier this month. “They don’t work.” Nationally, most of the people who receive benefits from the Supplemental Nutrition Assistance Program are white. According to 2013 data from the U.S. Department of Agriculture, which administers the program, 40.2 percent of SNAP recipients are white, 25.7 percent are black, 10.3 percent are Hispanic, 2.1 percent are Asian and 1.2 percent are Native American. In the two congressional districts that overlap Alday’s state legislature district, more African-Americans than whites receive food stamps, according to USDA data. Also on HuffPost:

The Welfare State: does it develop dependency? Welfare State: are we too dependent? by David Wenham The road to hell they say is paved with good intentions. But we now have a situation where it is preferable for a significant minority to live on welfare than to work. Until the 1800’s there was no national state involvement in the welfare of the poor. State welfare came in gradually during the 1900’s, but the 1942 Beveridge Report laid the groundwork for the acts that were passed shortly after the 2nd world war, in the 1940’s. So, from a system where welfare support was gathered locally by taxes and charities and delivered locally by people within the local communities, it became a system where nationally appointed officials gave out welfare according to a formula determined by central government. What were the implicit goals within the original system? The church offering welfare advice To some extent the system of benefits discourages people from working. Financially it’s bad - it’s expensive now and the cost is rising.

Protests in Baltimore: It's chaos WHAT is happening tonight in Baltimore is perhaps best described not as a riot but as anarchy. Though there are police lines, there are few protesters or people fighting the police or hurling stones. Indeed, where the police are lined up, the people standing around are mostly taking photos on their phones. Drive a few blocks in any direction, though, and suddenly it feels lawless. Groups of young men, boys really, wearing bandanas and hoodies, stand on street corners next to derelict buildings, staring at anyone passing, and occasionally throwing projectiles at cars. Young women hurry home carrying bags of stolen loot: food, clothes, and bottles of beer and liquor. Tonight’s events began, as riots so often have in American history, as a protest. So far, however, the riots seem both enormous and minor. The bigger problem for Baltimore is that lawnessness is not limited to nights like tonight.

The 35.4 Percent: 109,631,000 on Welfare (AP File Photo) 109,631,000 Americans lived in households that received benefits from one or more federally funded "means-tested programs" — also known as welfare — as of the fourth quarter of 2012, according to data released Tuesday by the Census Bureau. The Census Bureau has not yet reported how many were on welfare in 2013 or the first two quarters of 2014. But the 109,631,000 living in households taking federal welfare benefits as of the end of 2012, according to the Census Bureau, equaled 35.4 percent of all 309,467,000 people living in the United States at that time. When those receiving benefits from non-means-tested federal programs — such as Social Security, Medicare, unemployment and veterans benefits — were added to those taking welfare benefits, it turned out that 153,323,000 people were getting federal benefits of some type at the end of 2012. The 153,323,000 total benefit-takers at the end of 2012, said the Census Bureau, equaled 49.5 percent of the population.

What are 3 advantages and disadvantages of a welfare state? i disagree that there are no advantages of welfare. people who say that come off extremely closed minded. usually when someone has such a definite answer on such a controversial topic they are not very rational. sadly, people do abuse the system. there should be drug testing for those on government assistance, and only healthy necessities should be covered by food stamps. in my opinion if it were that easy to fix then it would have already been fixed. also, welfare covers medicaid, which covers the health of children. even if their mothers are crap, which they all are not because my son is on medicaid, should we punish the children by not immunizing them. we could, but how are we even America anymore. one major thing that separates us from other countries is the fact that even we disagree with our government, they still try to do what best fits society as a whole.

Comments Dj woogie, Cameron Toussaint and 63,412 others like this. Genero Degrazia im not a farakhan supporter but in that instant he stuck the sword of truth in and turned it five/seven times... made me be quiet Rong Rong i could watch and rewatch this for days. The best video of putting someone in their place I've EVER seen David Seemore Funny how a certain race of ppl feel what we went through for 1 minute then they wanna cry out "that's racist" or " that's prejudice" fuck outta here with that bullshit. Marcus Whiting Some of us end up there Angelo Rodriguez because of the immoral injustice that this nation dishes out to us on a daily, which by the way proves Farakhan's exact point. Carla Marie Mowell love that moment of recognition when wallace's eyebrows go up and he's thinking "oh crap, misjudged...."

Welfare - Term Paper - Smsnyder Welfare is a very hard subject to debate. There are advantages and disadvantages to the current welfare system. Without transfer payments, people who have inadequate income would be at risk for having no food, no shelter, and no healthcare, which is both sad and immoral. Sometimes people come across hardships that put them in financially devastating positions. In these cases, welfare is needed in order for these people to keep their head above water and maintain their lifestyle. I believe that as a country we should contribute to helping those who are seriously in need of assistance, which may be due to losing a job or suffering a serious and costly injury. The government should be responsible for helping those who are in serious need of assistance to obtain basic necessities, such as food and shelter.