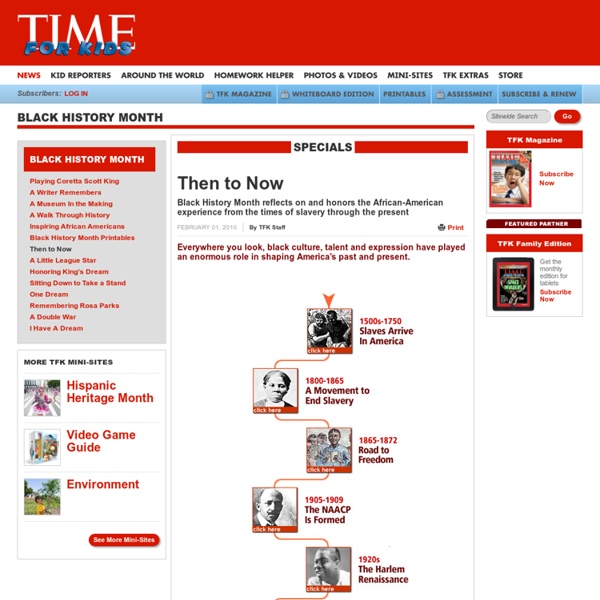 Let's Celebrate! - ESL-EFL task-based lesson plan by Mrs Recht's Virtual Classroom ☆☆☆☆ Have your students learn about British and American festivals! ☆☆☆☆ Here is a complete set of 10 worksheets to have your beginners students learn about British and American festivals, from reading a riddle to writing one, from watching a video to making one themselves. Martin Luther King Jr. Biography Martin Luther King Jr. was a Baptist minister and social activist, who led the Civil Rights Movement in the United States from the mid-1950s until his death by assassination in 1968. Synopsis Martin Luther King Jr. was born on January 15, 1929, in Atlanta, Georgia. King, a Baptist minister and civil-rights activist, had a seismic impact on race relations in the United States, beginning in the mid-1950s. Among his many efforts, King headed the Southern Christian Leadership Conference. Through his activism and inspirational speeches he played a pivotal role in ending the legal segregation of African-American citizens in the United States, as well as the creation of the Civil Rights Act of 1964 and the Voting Rights Act of 1965.

Free service to Convert & Download videos from Twitch, AnimeToon, LiveLeak, Facebook, VK, SoundCloud mp3, Putlocker, Vimeo and more... 5 Good Reasons why our users love TubeOffline:1. It's Free, Fast & Easy to use! 2. Convert videos to MP4/FLV/AVI format without any Signup or Software installation! 3. United Kingdom country profile - Overview 12 November 2014Last updated at 07:38 ET The United Kingdom is made up of England, Wales, Scotland and Northern Ireland. It has a long history as a major player in international affairs and fulfils an important role in the EU, UN and Nato. The twentieth century saw Britain having to redefine its place in the world.

Civil Rights for Kids: African-American Civil Rights Movement History >> Civil Rights for Kids March on Washington Aug 28, 1963from the United States Information Agency The African-American Civil Rights Movement was an ongoing fight for racial equality that took place for over 100 years after the Civil War. FOOD AND WASTE/WAIST - My schoolbag To celebrate World Food Day, here are key ways of promoting more sustainable food systems from building grain reserves to taxing pollution worldfooddayusa.org World Food Day celebrates the creation of the Food and Agriculture Organization of the United Nations (FAO) on October 16, 1945 in Quebec, Canada. First established in 1979, World Food Day has since then been observed in almost every country by millions of people.

Wales profile - Overview 15 January 2013Last updated at 06:19 ET Wales, a part of the United Kingdom, has retained its distinctive culture and has enjoyed a degree of autonomy since 1999. It includes a heavily industrialised south, a largely-Anglicised and prosperous farming east, and a Welsh-speaking, hill-farming North and West.

The Fight for Civil Rights: 15 Images From America's Past Wednesday marks 50 years since the enactment of the Civil Rights Act on July 2, 1964. The landmark piece of legislation outlawed discrimination on the basis of race, color, religion, sex, or national origin, and ended segregation in public services in the United States. The bill followed decades of bloody struggle by civil rights lawyers, activists and ordinary people to gain racial equality for African-Americans, in the face of determined opposition from white supremacists. During that time, the battle moved from the court to the streets as Martin Luther King Jr. spearheaded a strategy of nonviolent resistance with the Southern Christian Leadership Conference (SCLC). The group organized peaceful protests in the deep South with the expectation that opponents would attack protestors, causing bad media coverage and public outrage. In 1963, for instance, the SCLC ran a campaign in Birmingham, Ala., complete with sit-ins at segregated businesses and a march of high school students.

North Ireland profile - Overview 17 January 2013Last updated at 11:40 ET Northern Ireland, a part of the United Kingdom, is emerging from a period of conflict known as "the Troubles" and is attempting to implement an historic peace deal. Security has returned - though not without occasional reminders of the bad old days - and Northern Ireland has begun to reap the economic and social benefits. But divisions persist, finding physical form in the barriers that separate some communities. Preferences in schooling, sport and culture often follow ethnic and religious fault lines. Northern Ireland is made up of six counties and forms part of the province of Ulster.