ALL NIGHT – updates on Fridays - 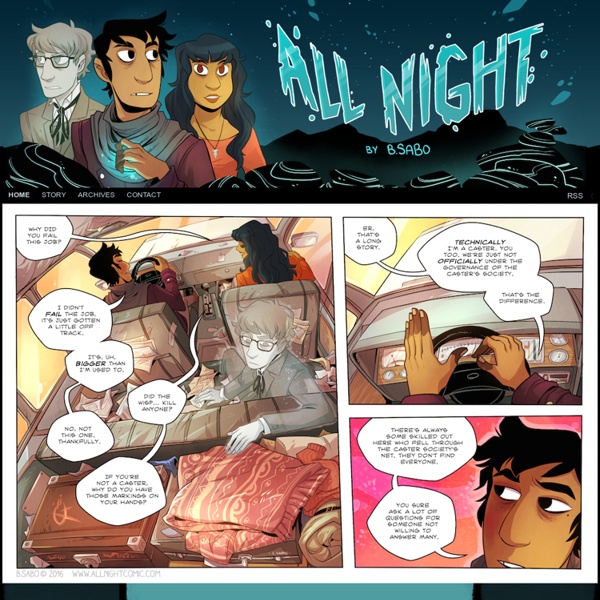 Gaysome! webcomic - Humor gay en español. Adventures In Gay adventuresingay: See the full video here: MY COMING OUT STORY So just to clarify the above gif set (as per some questions and comments I received) In reference to the images above, the implication was not to suggest that one group of individuals is any better or worse than any other, nor even different. In the context of my coming out video, the phrase “being gay isn’t normal, it’s special” came in the run of a larger dialogue specifically in reference to my sexuality and it’s influence on my artistic career and endeavors. The two most important aspects of being an artist are; Honesty and a unique point of view. Taking into account the number of gay individuals in relation to the global population (roughly 5%) we are, in almost any given community, an overwhelming minority. "It’s not normal… it’s special. At a time where simply being gay is a crime in many countries, our insight and our voices are more valuable than ever. Love Hat

The End » Updates Tuesdays! octopus pie » Archive » #479 – octopus pie theater presents: eve fails at watching porn (again) Here’s a new comic for a new week. I’m very tired from back-to-back weekends of Comic Con and signing mountains of books, but it is a good tired. I think it might be a good idea to get on a reliable weekly schedule for the time being. More on that soon. New Yorkers: I’m doing a book release party for Listen At Home With Octopus Pie at the end of August! I will be reading from the book, signing things, and hopefully meeting you!

Updated Mondays Going down the rabbit hole and beyond Comics at Daily Kos (Click to enlarge) There were so many mind-blowingly illogical quotes in Roberts' McCutcheon v. FEC opinion, it was hard to pick just one for the cartoon. Another classic: "[Many people] would be delighted to see fewer television commercials touting a candidate’s accomplishments or disparaging an opponent’s character,” he wrote. “Money in politics may at times seem repugnant to some, but so, too, does much of what the First Amendment vigorously protects. Way to confuse the content of the political ads, which no one is objecting to on free speech grounds, with how they are funded! Get a signed print of this cartoon from the artist. Discuss Support independent cartooning: join Sparky's List—and be sure to visit TT's Emporium of Shopping Fun! Discuss In case you missed it, a number of potential Republican presidential candidates went down to Las Vegas to bow at the feet of Sheldon Adelson, democracy-meddling billionaire extraordinaire. Continue Reading Tom the Dancing Bug @RubenBolling. Discuss

Skull Panda Loves Everything Girls With Slingshots Gaia | Fantasy Webcomic Comic Graphic Novel | It’s finally time to present the submissions placed between the positions 13 and 25 of the Sandra and Woo and Gaia artwork contest. There are some great works of art to be seen here, partially thanks to the extension of the submission period. I would like to thank all artists who have submitted a drawing or other piece of art. Don’t forget to check out the first batch of submissions which I posted on Monday. Please show your support by visiting the artists’ websites and writing a comment in the comment section of this blog post! Michael Masukawa (website) This submission by Michael is not actually in the top 25. [Artist’s comment: I felt bad for poor Shadow and Sid, so I made a comic book cover for the greatest story never told!] Place 25 goes to Marcus Sandra, Woo and Larisa as fearless space adventurers who are somehow able to breath in space. Place 24 goes to Gatekid3 The swamp monster and its minions won’t stand a chance against Cloud and his team of heroic fighters! “Finding Woo”