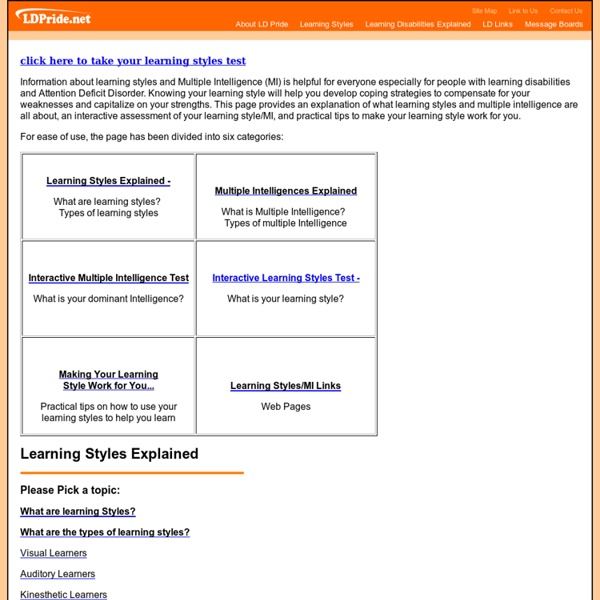 Methods & techniques to improve your English reading, writing & speaking There are many ways to improve your level of English: Read it Read as many English books, newspapers and magazines as you can find.We also recommend the English version of the monthly magazine READERS DIGEST. It has short stories and articles. We are offering copies in our competition on the visitor page. Listen to it Try some of the radio stations we recommend on the Worldwide Radio schedules page BBC Overseas Service. VOLTERRE in France has a valuable list of sites for learners and teachers of English and French. Talk it Talk to friends who are also learning English. Go to an English language school. See our section of advice on how to choose a good language school. Maybe we will see you in Britain one day? To assess how easily you will learn, go through our Self-Test on Learning English.

Skills4Study.com: Student life Home > Student life > International students All over the world students are changing countries for their university studies. They don’t all have the same reasons for going or for choosing a particular place to study. They may choose a university because of its interesting courses or perhaps because they like the country and its language. Some students go overseas because they love travel. Whatever the reason, thousands of students each year make their dreams of a university education come true. Starting at any university is a major step in life. Speakers of English as a Second Language This content has been taken from Study Skills for Speakers of English as a Second Language, by Marilyn Lewis and Hayo Reinders. Based on interviews with international students and their teachers, this book offers straightforward advice on academic topics such as language use, as well as social topics and the culture of British universities.

Encephalization Encephalization is defined as the amount of brain mass related to an animal's total body mass. Quantifying an animal's encephalization has been argued to be directly related to that animal's level of intelligence. Aristotle wrote in 335 B.C. "Of all the animals, man has the brain largest in proportion to his size More encephalized species tend to have longer spinal shock duration. Encephalization may also refer to the tendency for a species toward larger brains through evolutionary time. Encephalization quotient[edit] In Snell's equation of simple allometry[6] "E" is the weight of the brain, "C" is the cephalization factor and "S" is body weight and "r" is the exponential constant. The "Encephalization Quotient" (EQ) is the ratio of "C" over the expected value for "C" of an animal of given weight "S".[7] This measurement of approximate intelligence works best on mammals because of accuracy rather than other phyla of animalia. Evolution of the EQ[edit] See also[edit] References[edit]

Improving your motivation for learning English © Tomasz P. Szynalski, Antimoon.com In this article, we share our techniques for improving your motivation for learning English as a foreign language. We used them all the time when we were learning English and we still use them when we need to boost our motivation in areas other than English. Imagine yourself in the future Imagine you can talk to native speakers just like you talk in your first language. It is helpful to read an article about the advantages of knowing English well. You should know that it is possible to learn English really well. Remember that you are already good You already know some English (you’re reading an article in English right now). Remember there is a lot that you don’t know You are good, but your English probably isn’t perfect. You should never think your English is perfect. Use English whenever you can Probably the most important way to improve your motivation is to use English. Using English is fun. This is great, because using English is learning English.

Human brain The human brain has the same general structure as the brains of other mammals, but has a more developed cortex than any other. Large animals such as whales and elephants have larger brains in absolute terms, but when measured using the encephalization quotient which compensates for body size, the human brain is almost twice as large as the brain of the bottlenose dolphin, and three times as large as the brain of a chimpanzee. Much of the expansion comes from the part of the brain called the cerebral cortex, especially the frontal lobes, which are associated with executive functions such as self-control, planning, reasoning, and abstract thought. The portion of the cerebral cortex devoted to vision is also greatly enlarged in humans. The human cerebral cortex is a thick layer of neural tissue that covers most of the brain. Scientifically, the techniques that are used to study the human brain differ in important ways from those that are used to study the brains of other mammals.

How do you learn? The 3 types of learning styles How do you learn? Do you ever wonder why some people are known as "straight A students" while other people struggle in school - even though they're smart? Do you know people who didn't finish high school, and have found great success in their careers? People learn in different ways. People learn in different ways. Listening learnersSeeing learnersTouch / experience learners It's simple really. Listening learners heard their mother, believed the information, and never touched a stove.Seeing learners watched their brother touch the stove, and never touched it.Experience learners touched the stove; but only once! "My dad is a self-made millionaire with his own business, yet he can barely read the headlines in the newspaper. Most people combine the styles of learning Here are some everyday problems you might want to learn about. Interested in painting, design, home improvement or even real estate? Do you like to help plan parties and meetings for a living? Learning Challenges

The Superego – Breaking Free Of A False God Breaking free of the superego is absolutely essential for all of us who want to align with wellbeing, joy, love and freedom. Do you know how much of your life force and freedom to move forward is being subconsciously squelched by an internalized "parent"? We can be fooled into thinking that this voice is coming from God / Creator, but it is actually a voice we've made into a false god. This inner voice usually instills fear in us as we venture out of our comfort zones, when we are guided to expand beyond our current view of “reality.” It is shocking to realize that we may be unconsciously held back by this false god – and the fear it uses to control us – more than any other thing! We need to bring awareness to this part of our psyche so that it isn’t running the show. What Is The Superego? Breaking free of this false god requires that we become conscious of it. Below are some examples of situations that could have evoked negative feedback from our parents when we were children.