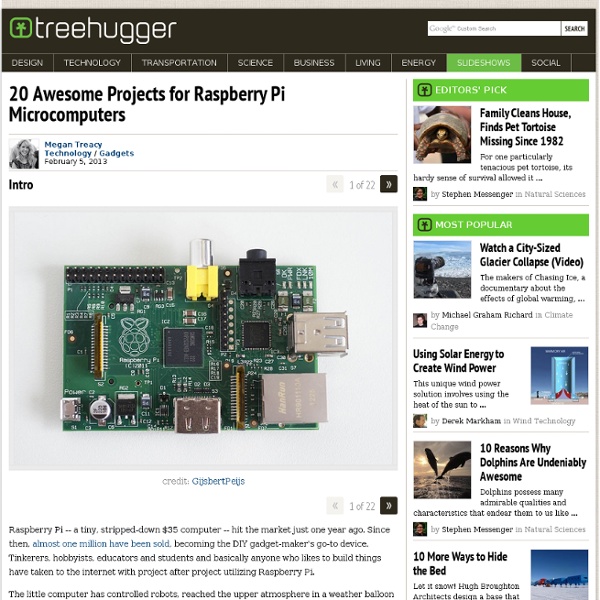 60 Excellent Free 3D Model Websites 3D printers have immensely revolutionized the art and manufacturing industry. With advancements in the 3D printer technology, it is now not very difficult to own one, even in your home or office. Moreover, you don’t have to be an AutoCAD engineer to design a 3D model for your needs, as this job is taken up by numerous 3D model websites. So, either you want to create 3D furniture, a mechanical component, or even human or animal figurines, here are 50 of the best free 3D model websites to cover up all your needs. 10 Cheap and Affordable 3D Printers to Buy 10 Cheap and Affordable 3D Printers to Buy There was a time when 3D printers were a novelty - but not anymore. Pikbest Pikbest offers thousands of 3D models that are presented under various categories like decoration, wedding, appliances, bathroom, kitchen, furniture. GrabCAD GrabCAD Community Library offers 2.8+ million designs and models including CADs, thanks to its largest community of designers, engineers, and students. CGTrader Clara.io

Linux Links - The Linux Portal Raspberry Pi without keyboard, mouse nor screen. &emdash; Edmundo Fuentes I’ve been wanting to mess around with a Raspberry Pi ever since the day it was announced. The thing is, right now I’m studying abroad, so buying a dedicated set of peripherals (keyboard, mouse, screen, etc..) was not an option. However, it occurred to me that I could use my own MacBook as my RPi’s HMI. I’ve written this little guide to help you configure your RPi with a lightweight VNC server to get you started in case you lack the hardware peripherals. 0. I’m not going to get into much detail here since it’s been widely discussed on the web. 1. This is actually the “hardest” step since it’s pretty much guessing and a little bit of luck. I’m using my MacBook’s built in “Internet Sharing” feature, I’m sharing my internet connection from WiFi to my ethernet port, to which the RPi is directly connected. To find your RPi’s IP address, open your Terminal and start running pings from 192.168.2.2 to 192.168.2.10. 2. > ssh pi@192.168.2.X Replace X with whatever IP address you found. Congrats! 3.

Lab Notes: Zack’s Wearable RasPi I’m Zack Freedman, part man, part Raspberry Pi! I’m writing this blog post from a wearable cyborg Raspberry Pi, or as I like to call it, Pi in the Face. When Rob Bishop of the Raspberry Pi Foundation visited the space yesterday, he challenged the attendees to build a project using the tiny open-source computer. I decided, why not take advantage of its small size to make myself a cyborg? Wearable technology is my main area of hacking, so I had some parts lying around. The brains of the operation are, of course, a RasPi. No one brought a wi-fi dongle, so no wireless intertubes. I built this with parts lying around, but a similar setup would cost just over $100. If you’re interested in wearables, cyborg tech, and augmented reality, I write about the subjects weekly on my blog.

Credit card-sized Raspberry Pi computer gets a video cam! Just when you thought you can no longer squeeze anything else into the tiny Raspberry Pi computer, think again: the puny device is getting a video camera. A report on PC World said developers expect to make the HD camera available by early spring, though the camera's specifications have yet to be finalized. "The first cameras are expected to come with a 15-centimeter (just under 6 inches) flat cable and sell for around $25. The lens on the camera is similar to those found on many camera phones and is expected to provide 5 megapixels," PC World said. It quoted Raspberry Pi developers as saying the camera board is an alternative to using USB cameras with the Raspberry Pi. They said a camera board may give a better-quality resolution at a lower price, compared to USB-based counterparts. Raspberry Pi is a credit-card sized computer that plugs into a TV and a keyboard. While tiny, it can do many things a regular desktop PC does, including playing high-definition video. — TJD, GMA News