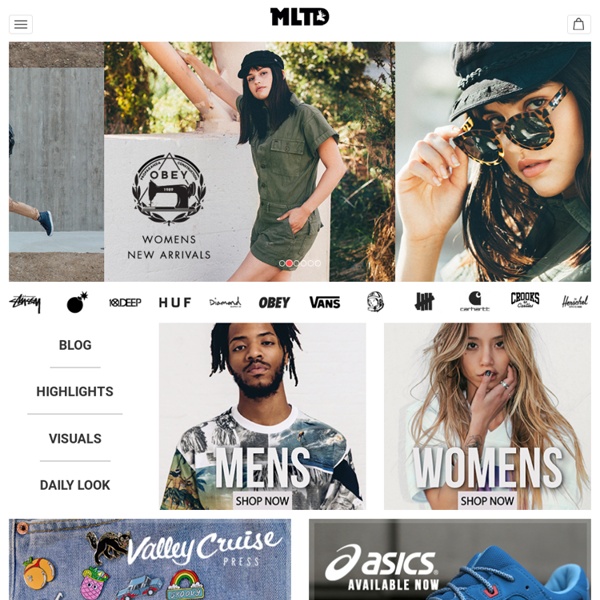 Designklub Topman We have set your delivery country to Canada and your language to English | Change country Close X Shipping to Canada ($) Welcome To Topman, Sign In Or Register My Bag: 0 item(s): $0.00 Sign Up to Stylemail Stay stylishly up-to-date with the latest news, hottest trends and new arrivals direct to your inbox. Sign up today and receive 10% off your first purchase Bonobo / Artist / Ninja Tune Simon Green, AKA Bonobo, is an artist very much at the peak of his powers. His 2013 album ‘The North Borders’ was the high watermark of his career to date: a masterful record, marrying Green's inimitable melodic genius to cutting edge electronics, bass and drums. An artist that constantly pushes himself outside of his musical comfort zone, Bonobo’s ranging personal tastes and regularly expanding range of synthesizers and instruments continue to take his productions to new levels. This outlook has earned him a reputation as one of the most pioneering figures in electronic music, in both his solo DJ sets and 12-piece live band shows. All this comes as the result of over ten years hard work, and five albums that have honed Green's skills. It's tempting to relate Green's yearning, emotive aesthetic to his upbringing in rural Hampshire. His first album - 2000's 'Animal Magic' - was released via Tru Thoughts before being picked up by Ninja Tune.

Thinking for a Living™ PalmerCash Vintage T-Shirts AZ Doe Or Die 2 Will Have Beats By DJ Premier & Pete Rock November 11, 2015|Published By Bandini It has been more than five years since Brooklyn, New York veteran MC AZ announced plans for a Doe Or Die sequel. With his 1995 Top 15 debut as inspiration, the onetime Firm member did self-release a 15th anniversary edition of his debut in 2010, a 10-track album of remixes and tribute tracks—featuring Lil Fame and Statik Selektah production. Speaking with Watch Loud this month, Tha Visualiza confirmed that Doe Or Die 2 is still very much on the books. Additionally, AZ confirmed plans to self-publish memoir, Jewels, Gems, & Treasures. Read: AZ Brings Everything Full Circle, Says Doe Or Die Sequel Is Almost Done by Jerry Barrow at WatchLoud. Related: How Does AZ Rock a Down South Beat?

Dailytonic - Your daily Inspiration Is Damian Marley Illuminati? | News Carryer Media As a primarily reggae website, 18 Karat Reggae, catches a lot of flak whenever it discusses a topic having to do with Rap and/or Hip Hop. Whenever there is a discussion around celebrities like Jay-Z and Beyonce, there is the everlasting talk of how much they are a part of the Illuminati and therefore should not be discussed on the site. Well, Damian “Junior Gong” Marley has just become part owner of Jay Z’s Tidal music. Of course Junior Gong is not Illuminati, neither is Jay Z, Beyonce or most of the Black celebrities that their own Black people try to pin the label on. It is not to say that these guys don’t do questionable things for money. In fact, we should applause their financial success as our people. (Visited 53 times, 19 visits today)

Infinity List Kanye Vs. Jay Z: 2 Rappers, 2 Riders ... Who's The Bigger Diva? Kanye and Jay Z are arguably two of the most talented rappers in the game ... but they're also the neediest -- at least, according to the laundry list of their hotel concert demands. Jay Z insists on 71 degree temp. Hotel staff must provide 3 $80 Mayan tuberose-scented candles. Jay has two no-no's for staff: 1) No vacuuming near his room 2) Don't ask for concert tickets if you want to "avoid embarrassment." Kanye has specific geometric preferences. Kanye has a grocery list ... 13 bottles totaling around $3,200, including 3 bottles of Paradis Hennessy. Jay Z is more chill in the liquor dept. ... just Ace of Spades champagne. Kanye has no provides for Nori.