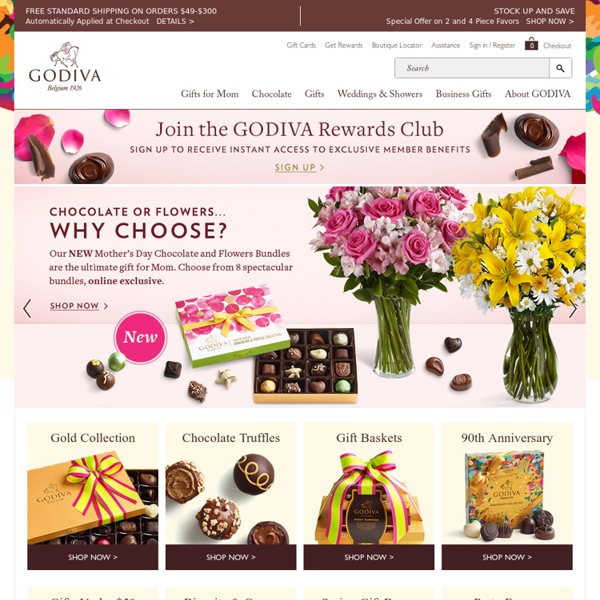 Delicious Chocolate covering exotic fruit flavored centers BROOKSIDE chocolatiers have artfully blended exotic fruit juices and flavors from around the world to create the ultimate chocolate experience. The soft sweetened centers dipped in luscious dark chocolate provide an intriguing texture and exotic taste experience. How To Make Emily's Creamy Cheesecake Cheesecake is delicious, but can be really heavy. It’s not the kind of thing you’re going to want after a meal like pot roast with mashed potatoes and gravy. This version gives you the same taste with a much lighter texture. And it’s a no-bake, so it won’t heat your kitchen up in the summer, either.

recipegirl.com - StumbleUpon Updated 9/22/11 to Add: If you’re coming here to sample these delicious Cinnamon Roll Pancakes, you just might like the latest recipe that I’ve posted for Pumpkin Cinnamon Roll Pancakes too. And Gingerbread- Cinnamon Roll Pancakes too. Enjoy! Here’s a short video sharing how to make these delicious pancakes: If you’ve ever thought you needed a reason to eat pancakes, today is the day: National Pancake Day! Eat a short stack for breakfast, enjoy them for lunch, or make a dinner out a manhole-sized pancake… guilt free… because you’re merely celebrating their existence. Cheesecake Stuffed Strawberries Cheesecake Stuffed Strawberries These cheesecake stuffed strawberries are the perfect dessert treat! Can I just say that I have died and gone to heaven. Cheesecake stuffed strawberries….how have I not made these before?! I’m serious.

Made With Pink: Little Bites Of Heaven The other day I bought some beautiful fresh raspberries. I was planning on eating them just as they were, but then I came up with an idea. Maybe it was because my mind is constantly thinking about cakes and other sweet treats, but suddenly plain old raspberries sounded a bit boring. But raspberry cheesecake sounded good! So did raspberry lemonade. Problem was, I didn't actually feel like baking a whole cheesecake just to satisfy one little craving, and I didn't have any lemons to make the lemonade. Nutella Cheesecake Brownies « The Teenage Taste Nutella Cheesecake Brownies August 28, 2011 § Doesn’t that sound like the best dessert ever? I think so! ;-) The idea for these brownies first came to me a few months ago when I was finally able to have Nutella again after giving it up for Lent.