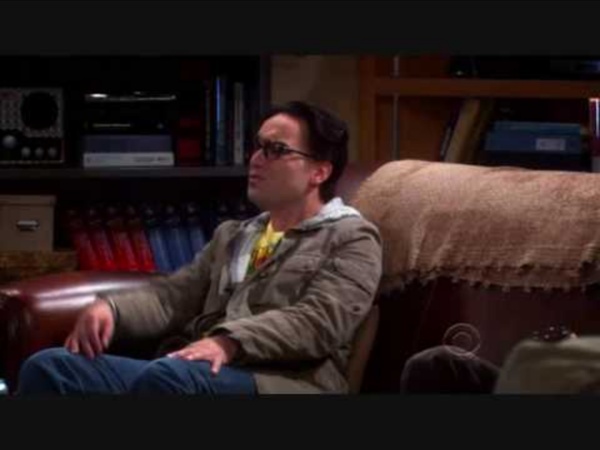 Building Good Relationships and Rapport with your Teens One of the biggest struggles between parents and their teenage children is their ability to relate to one another. It can be difficult for the two parties to develop positive working relationships, simply due to the nature of teenage development and the process of parenting. However, parents can take the lead and make strides to develop a good relationship and strong, positive rapport with their teens, if they are willing to put in the work. Negative forms of communication erode relationships. 4 Types of Parenting Styles and Their Effects on Kids Your parenting style can affect everything from how much your child weighs to how she feels about herself. It's important to ensure your parenting style is supporting healthy growth and development because the way you interact with your child and how you discipline her will influence her for the rest of her life. Researchers have identified four types of parenting styles:1

Parenting Teens: When It Comes To Learning, Positive Reinforcement Trumps Punishment Teens generally aren’t afraid to defy authority. Generations of parents know this, having tried different strategies for getting their adolescents to do what they ask — often in attempts to keep them safe and help pave a path toward success. Now, a new study shows that rewards, rather than punishments, could be the way to get them to cooperate. Researchers at the University College London asked 18 volunteers aged 12 to 17 and 20 volunteers aged 18 to 32 to complete both a learning task and post-learning task in which they chose between abstract symbols, each associated with a fixed chance of reward, punishment, or no outcome. As the trial progressed, participants learned which symbols were likely to lead to each result and adjusted their choices accordingly. Adults and teens alike proved equally capable of learning to be motivated by rewards, but the adults learned to avoid symbols associated with punishment while the adolescents did not.

LOST in Continuous reinforcement A few years back, during my sophomore year of college, I discovered the TV show LOST. Like millions of other Americans, it wasn’t long before I became hooked. Lucky for me, LOST had been showing for long enough that almost all the episodes were instantly available on Netflix. Unfortunately, as entertaining as this was, it made for extremely unproductive evenings. BYU Study: a need for positive reinforcement among teens There are countless publications describing the best ways to raise a child in the hopes of them becoming successful adults. Between the books, magazines and video tutorials, parents may be finding themselves overwhelmed on more than one occasion. But a group of researchers at Brigham Young University have found the answer to helping children through life may be less complicated than it seems. The BYU study found bad behavior can be discouraged among children by simply encouraging good behavior. The study, Flourishing During the Teen Years: Why “Not Being Bad” Isn’t Good Enough, used information from a 10-year project that followed 500 families in order to see where the individuals struggled and what actions helped them become successful.

Teenager behaviour: 6 tips for dealing with moods, pushing boundaries and phone obsession Parents of teenagers will know how challenging it can be living with children of this age, as they go through puberty and become young adults. All those hormones, school exams and the natural desire for more independence can make home life tricky to navigate. Now with the added restraints of the COVID-19 pandemic, both teens and parents are facing a tough time. To understand more about teenagers' behaviour, HELLO! How Reinforcement Schedules Work Operant conditioning is a learning process in which new behaviors are acquired and modified through their association with consequences. Reinforcing a behavior increases the likelihood it will occur again in the future while punishing a behavior decreases the likelihood that it will be repeated. In operant conditioning, schedules of reinforcement are an important component of the learning process. When and how often we reinforce a behavior can have a dramatic impact on the strength and rate of the response. Schedule of Reinforcement

Teens May Learn Best with Positive Reinforcement A new study finds that adolescents focus on rewards and are less able to learn to avoid punishment or consider the consequences of alternative actions. University College-London investigators compared how adolescents and adults learn to make choices based on the available information. Investigators tracked the way in which 18 volunteers aged 12-17 and 20 volunteers aged 18-32 completed tasks in which they had to choose between abstract symbols.

The Difference between Positive/Negative Reinforcement and Positive/Negative Punishment February 5, 2013 7:40 pm Published by Kelley Prince M.A., BCBA In Applied Behavior Analysis, there are two types of reinforcement and punishment: positive and negative. It can be difficult to distinguish between the four of these. Therefore, the purpose of this blog is to explain the differences in order to help parents and professionals develop appropriate interventions to improve behavior. Reinforcement

From the video, we can see how Sheldon has cunningly conditioned Penny to be attuned to his desired expectations. For instance, when Penny accidentally sat on Sheldon's seat, Penny instinctively realized her mistake and moved from the seat. This is a result of her knowing that she would be awarded for her initiative and good behavior. Similarly, when Sheldon pointed out that she was making too much noise, she kept quiet and was awarded with another chocolate. Unknown to Penny, Sheldon has conditioned her using Positive reinforcement. Every time Penny performs a good job, she would receive a reward. This reward encourages her continued good behavior in expectations of future rewards. Conditioning is a very common example used by parents. Whenever a child does something good, he will be awarded with a reward. This is a subtle form of conditioning and has proven to be the most effective in encouraging good behavior from both humans and animals. by fareeshahdawoodepeer Sep 24

This video shows positive reinforcement in Penny. Every time she was given a chocolate, she was incentivised to show the desirable behaviour Sheldon wanted. by nadhirahsamsuddin Sep 23