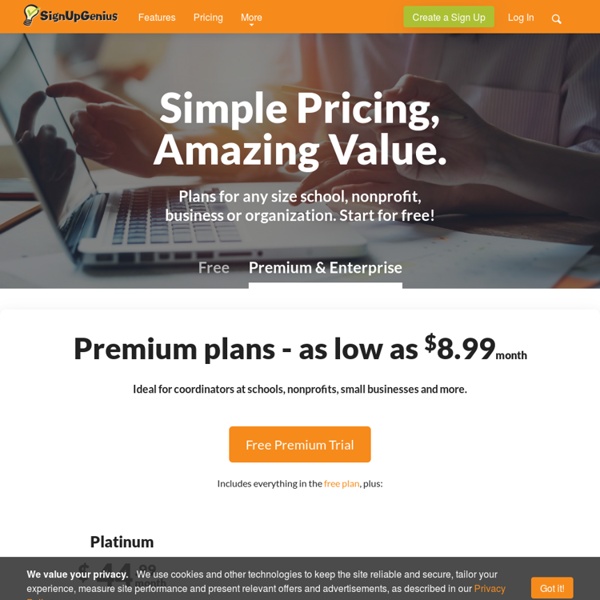 Some major Android apps are still sending data directly to Facebook Major Android mobile apps from companies including Yelp and Duolingo send data that could be used to personally identify you for ad tracking straight to Facebook immediately upon logging in, according to a new report from the London-based UK charity and watchdog group Privacy International (PI). This data transfer happens even if a user isn’t logged into Facebook on that device and even in the event the user doesn’t have an active Facebook account at all. In addition to Yelp and Duolingo, PI found that two Muslim prayer apps, as well as a bible app and a job search app called Indeed, also sent similar data to Facebook that could be used to help identify users for ad targeting purposes when they browse the social network.

The Differentiator Try Respondo! → ← Back to Byrdseed.com In-car monitoring: Surveillance tech will make your car less private Your car has long been a sanctuary on wheels but that won't be true for much longer. Car manufacturers will soon be adding radar and lasers inside the cabin to monitor who you are and what you do, and that will mean even more of your personal habits being tracked. Millimeter-wave radar is perhaps the most intriguing in-car detection tech. The apparatus itself can be compact because its frequency is so high and therefore its emitted wavelength is short. I've seen several examples about the size of a card deck that could easily be mounted on the headliner of a car and look down at its cabin. Texas Instruments has been showing carmakers how that view can not only detect objects in the vehicle but also classify them as an adult, a child or even a dog.

A note about Writeboard Hello, We launched Writeboard back in October of 2005 as a stand-alone service. A few years later we integrated Writeboards into Basecamp Classic and Backpack. The Internet Knows You Better Than Your Spouse Does If you enjoy computerized personality tests, you might consider visiting Apply Magic Sauce ( The Web site prompts you to enter some text you have written—such as e-mails or blogs—along with information about your activities on social media. You do not have to provide social media data, but if you want to do it, you either allow Apply Magic Sauce to access your Facebook and Twitter accounts or follow directions for uploading selected data from those sources, such as your history of pressing Facebook’s “like” buttons. Once you click “Make Prediction,” you will see a detailed psychogram, or personality profile, that includes your presumed age and sex, whether you are anxious or easily stressed, how quickly you give in to impulses, and whether you are politically and socially conservative or liberal. Examining the psychological profile that the algorithm derives from your online traces can certainly be entertaining.

How Google knows your ‘secret interests’ Google has been accused of spying on millions of Australians by building profiles containing “intimate lifestyle details” such as home and work addresses — plus “secret interests”. Technology company Oracle also alleged Google may have broken the law by misleading consumers about true motives for snooping — to target and sell ads — and the control they have over their own data. Oracle levelled the claims in a document provided to the Australian Competition and Consumer Commission’s digital platforms inquiry the regulator made public on Tuesday along with 26 other submissions including News Corp Australia’s, urging the ACCC to recommend to the Government that Google be split up. MORE: Oracle says Google is gobbling your data allowance If News made the most dramatic submissions, Oracle made the most disturbing. It included a 17-page attachment called “Google’s Shadow Profile” setting out a sinister surveillance operation of phone owners by the $1.2 trillion company.