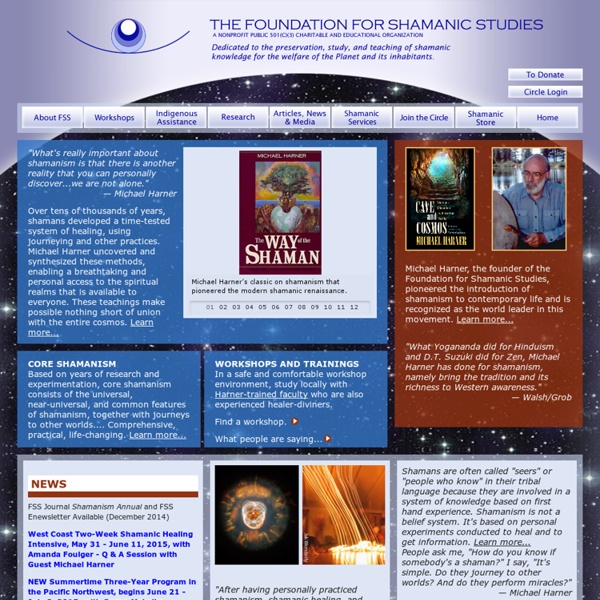 Small is beautiful – an economic idea that has sadly been forgotten | Madeleine Bunting EF Schumacher's Small is Beautiful was the first book on politics I ever read; it was the only book about politics I ever saw my father read or heard him talk about. It arrived in our cottage in rural North Yorkshire as a manifesto from a radical countercultural world with which we had no contact. Re-reading its dense mixture of philosophy, environmentalism and economics, I can't think what I could possibly have understood of it at 13, but in a bid to impress my father I ploughed on to the end. Looking back over the intervening almost four decades, the book's influence has been enormous. One of the recurrent themes through the book is how modern organisations stripped the satisfaction out of work, making the worker no more than an anonymous cog in a huge machine. It was a radical challenge which, like many of the ideas of the late 60s and early 70s (feminism is another example), were gradually adopted and distorted by the ongoing voracious expansion of consumer capitalism.

Marjorie Kelly: Divine Right of Capital Berrett-Koehler Publishers Buy on Amazon Find a local bookseller on IndieBound William Greider writes in the Foreword, “Can we imagine an economy in which firms are typically owned in large part by the people who work there? In which corporate boards of directors are required to exercise broad fiduciary obligations to all of the stakeholders in the company — employees and community as well as absentee owners? In the traditional model, the corporation is a piece of property owned by shareholders and responsible only to them. Praise for The Divine Right of Capital “Marjorie’s book will exhilarate you, because it is such a thorough de-masking of the indefensible.” — Paul Hawken, The Ecology of Commerce: A Declaration of Sustainability “I’ve been recommending this book to everyone I know. “This is the back story in the Enron fiasco, the one the mainstream media won’t touch. Excerpted in Utne Reader, San Francisco Chronicle, Minneapolis Star-Tribune, St.