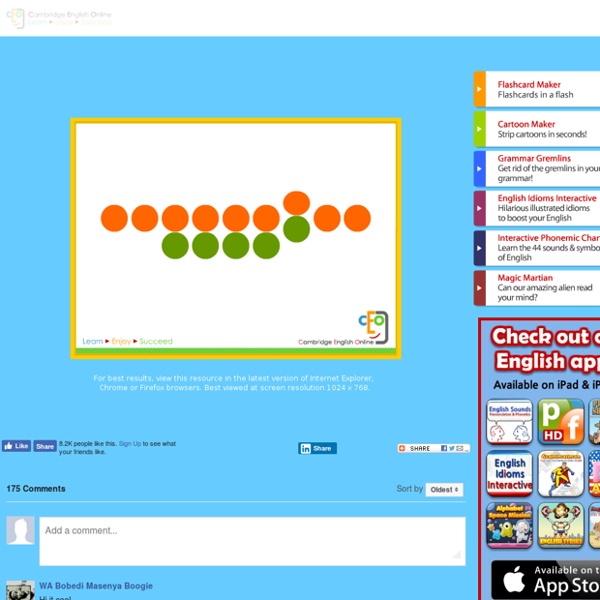 These 15 countries speak English as a second language best Nearly two billion people - that's almost one in three people - study English as a non-native language. In the developing world, English is less of a foreign language skill and more a tool synonymous with development, expanding a country's economy and increasing its connectedness to the rest of the world. And for small countries with few native-language speakers, it also makes sense to learn a little of the world's lingua franca for business and policy making. The English Proficiency Index has just released statistics on where English is learned around the world and quality of teaching to find the countries with the highest proficiency of English as a second language:

Italy rescues 600 migrants from Mediterranean Italy has rescued about 600 migrants in six operations, one in cooperation with Maltese authorities, in the past 24 hours, the country's coastguard told Al Jazeera. The rescued people included 100 Somali migrants who were stranded on a plastic boat in the Mediterranean on Tuesday, an official involved in the rescue said. A coastguard source, contacted on Wednesday, did not to give further details about the operations. The Best Websites For Creating Online Learning Games Here’s yet one more “The Best…” list — this time focusing on web tools that let teachers and students create their own online learning games. If you find this list helpful, you might want to also review The Best Online Learning Games — 2007 (a couple of the sites on that list are repeated here), The Best Online Video Games For Learning Language & Content Knowledge, and The Best “Fun” Sites You Can Use For Learning, Too. You might also be interested in:

Here are the funniest 'global stereotype' maps Unless you've been living in a cave for the last few years, you've definitely seen (and laughed at) the wildly popular 'global stereotype' maps. The man behind them is Bulgarian artist Yanko Tsvetkov, who told i100.co.uk he started making the satirical maps for fun when trying to explain European geopolitics to friends from abroad. Yanko said the maps he put up on Flickr "accidently" went viral, and based on the interest, he decided to expand the project. It was so popular it ended up spawning two books called Atlas of Prejudice Volumes 1 and 2, and Yanko has just finished a third which unveils "new fascinating landscapes of human bigotry." His ideas span from visualisations of how the ancients viewed the world:

RPG Maker VX With RPG Maker VX, you can create your own unique RPG, without the need to be a programmer, artist, or musician. Take advantage of the following features to make the game you’ve always wanted to: An easy to use mapping system, giving you the tools to build the look of your world. If you can pronounce correctly every word in this poem, you will be speaking English better than 90% of the native English speakers in the world After trying the verses, a Frenchman said he’d prefer six months of hard labour to reading six lines aloud, and we’ll be honest with you, we struggled with parts of it. Dearest creature in creation, Study English pronunciation. I will teach you in my verse Sounds like corpse, corps, horse, and worse.

What does it mean to claim a room? - Frequently Asked Questions When you claim a room, you take ownership of it by creating a user in appear.in. Our FREE plan gives you one claimed room. As a room owner, you get certain privileges: Only the room owner and members can lock a room If you as the owner leave the room locked, the room will remain locked when it is empty. People who try to enter it will then have to knock. Can you pronounce all the words in this poem? Most people probably can't Dutch poet Gerard Nolste Trenité wrote a colossal poem containing about 800 bizarre irregularities in the English language. Written in 1922, the poem reads part tongue twister, part instruction manual. It begins: Dearest Creature in creation Study English pronunciation

Classroom activities to teach narrative tenses Are you looking for new grammar games for the classroom? Multiple winner of the TeachingEnglish blog award Mike Astbury shares some resources to download, print, and use in your class. What are narrative tenses? Narrative tenses are verb tenses that are used to talk about the past. You can often find them in stories, textbooks, spoken accounts and in descriptions of past events. Get Organised! Collaborative Speaking Tasks Image credit: www.organisemyhouse.com Follow me on twitter @RobbioDobbio This is a speaking lesson plan designed for teenagers that focuses on various exponents of suggesting, offering, agreeing and disagreeing. The main aim of the lesson is for students to improve their collaborative speaking skills, it will work well as preparation for FCE/CAE speaking exams. You will need the powerpoint and teacher’s notes below: get-organised – Powerpoint

Games, Quizzes, and Videos about the Environment Air Quality Index Grades: K-5 What should you do when the Air Quality Index is orange? Let the chameleons K.C., Koko, and Kool, show you how EPA measures pollution in the air. All About EPA: How Does EPA Protect the Environment Activity Book Learn the basics about how EPA protects our health and environment. Climate Kids: NASA's Eyes on the Earth Grades: 3-7 Geared toward students, the multimedia-rich Climate Kids site uses games, humorous illustrations and animations to help break down the important issue of climate change.