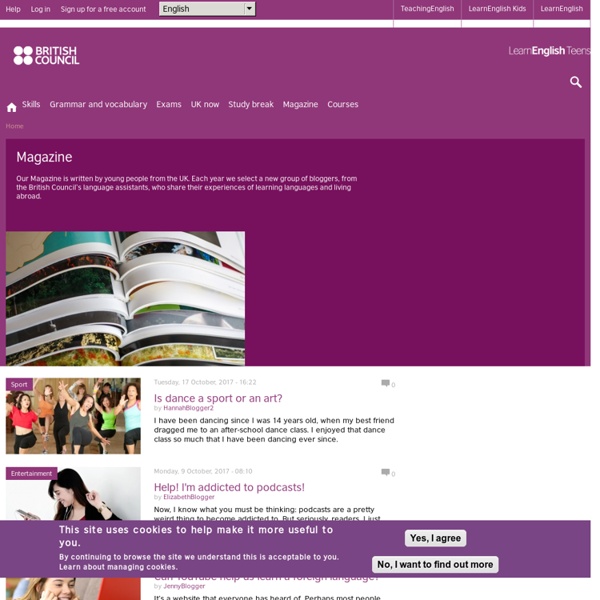 ABC News 'I'm Scottish': Gutted Lambie to quit Senate in latest citizenship shock Jacqui Lambie broke down in a radio interview this morning as she confirmed she will resign from the Senate because she holds British citizenship, telling listeners she always thought she was "Australian as they bloody come". How your MP will vote if Australia says Yes to same-sex marriage We've asked every federal politician what they intend to do if same-sex marriage gets to a vote in Parliament. On the numbers we've gathered, both houses would pass a bill to change the law. takeielts.britishcouncil You will need to read quickly and efficiently, and manage your time You will be asked to read three different passages and respond to related questions in your IELTS Reading test. The content of the Reading test is different for IELTS Academic and IELTS General Training tests. Details of each version are given below. The IELTS Reading test is designed to assess a wide range of reading skills, including how well you read for the general sense of a passageread for the main ideasread for detailunderstand inferences and implied meaningrecognise a writer’s opinions, attitudes and purposefollow the development of an argument

Classroom Games for Intermediate & Advanced English Learning, Teaching a, an, & Articles, Singular/Plural Practice A an the spin using this ESL fun Game. Adjectives vs. Adverbs with -ly Practice Adjectives adverbs ly using this ESL fun Game. Seen At 11: Real Life ‘Superheroes’ Take Matters Into Their Own Hands Donning Homemade Protective Gear, Costumes They Work To Protect Gotham May 9, 2013 11:40 PM From our newsroom to your inbox weekday mornings at 9AM. Sign Up

Six Amazing Websites that Make Your Writing Stronger Long writing activities are not very frequently done in class. I tend to think that my students are like me; I need the right kind of atmosphere. Writing requires time, silence and lots of inspiration. Ideally, at this time of the year, I would probably wish to be sitting next to a fireplace with the most perfect instagrammable snow falling outside my window while drinking a nice cup of coffee waiting for inspiration to strike. Unfortunately, there isn’t any snow where I live so I’ll have to make do with a bit of rain and some reddish trees.

Jake Austin converted truck into mobile shower to offer homeless safe place to wash When people want to help the homeless in their area, they tend to think of the immediate needs: food, warm clothes and toiletries. But, when you actually stop to think about it, what good are new clothes and deodorant when you haven’t been able to wash properly in months? Think how nice it is to step into a long, hot shower after a tough day and imagine what it would be like never, or rarely, having access to private, safe washing facilities. That is the thinking behind Shower to the People’s Mobile Shower Unit. ‘People can get food and clothes, but if they haven’t had a shower in three months, they can’t get a job even flipping burgers,’ says Jake Austin, a 31-year-old pastor from St.

Man rescued after being lost in IKEA for 12 days – Luxembourg Wurst ARLON, Belgium — A disoriented shopper was rescued on Thursday after being lost for nearly two weeks in an IKEA store near the Luxembourg border. Late last month, Michael Parrish, 33, entered the premises for a “quick stop” to purchase an inexpensive lamp for his infant son’s bedroom and 100 lime-green napkins requested by his wife, he says. However, after more than an hour of unsuccessfully searching for the cash registers, he knew he was in trouble.

takeielts.britishcouncil Follow this Listening test advice, and make sure you understand how to respond to 'completion' type questions. You will be given time to read through the questions before you listen. You will hear each recording of the Listening test only once. As you listen, write your answers on the question paper. At the end of the test, you will have 10 minutes to transfer your answers to the answer sheet in pencil.