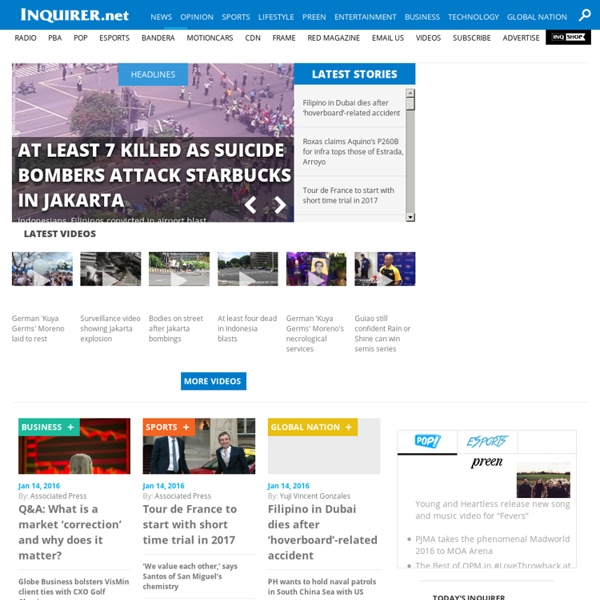 Technology and Second Language Learning A revised version of this appeared as:Warschauer, M., & Meskill, C. (2000). Technology and second language learning. In J. Rosenthal (Ed.), Handbook of undergraduate second language education (pp. 303-318). Mahwah, New Jersey: Lawrence Erlbaum. People Maria Miller is still an MP and the poor people of Basingstoke are lumbered with her Selfies Like most people, Sunday People columnist Carol McGiffin had not forgotten the expenses scandals, but had kind of moved on - now it has all come flooding back

Inter-university telecollaboration to improve academic results Public release date: 13-May-2013 [ Print | E-mail | Share ] [ Close Window ] Contact: Aitziber Lasa a.lasa@elhuyar.com 34-943-363-040 Elhuyar Fundazioa Mail Online Anthony Owen, 68, was found unconscious 20 yards from his home, next to his white Honda civic, which was still running Witnesses reported seeing three youths on BMX bikes cycling away from Mr Owen's home on millionaires' row in Hale Village, near Liverpool By James Tozer Published: 19:45 GMT, 20 March 2012 | Updated: 18:02 GMT, 21 March 2012 Technology: Virtual mobility with a difference « European Association for International Education European Association for International Education Student mobility is on the rise. A previous Communiqué of the Conference of European Ministers Responsible for Higher Education set a target of at least 20% of those graduating in the European higher education area having participated in a study or training period abroad by 2020. While this aim is very desirable, it does beg the question: What about the remaining 80% of students who may not engage in some kind of physical mobility during their studies?

Three Elements of Great Communication, According to Aristotle - Scott Edinger by Scott Edinger | 9:00 AM January 17, 2013 In my nearly 20 years of work in organization development, I’ve never heard anyone say that a leader communicated too much or too well. On the contrary, the most common improvement suggestion I’ve seen offered up on the thousands of 360 evaluations I’ve reviewed over the years is that it would be better if the subject in question learned to communicate more effectively. A bit of Blackboard TLC Blackboard European Teaching and Learning Conference at Aston University, Birmingham Last week I was in Birmingham for the Blackboard Teaching and Learning Conference. This conference allows those interested or involved in Learning Technology to get together to discuss, demonstrate and network with colleagues from institutions all over Europe. The main themes involved: Engagement & RetentionInstructor AdoptionDigital Collaboration SolutionsInstitutional ValueLarge Course Support The ‘Roadmap’ session.

Video communication apps and mobile learning One of the great things about mobile devices such as tablets, iPads and phones is that most modern devices have good quality cameras and microphones built in. This opens up a really wide range of potential for communication and speaking practice that used to be such a struggle to organise on older laptops and desktop computers. App developers have also been quick to exploit the potential of this powerful tool and in this post I'd like to look at some of the tools that have been created and how they can be used for language development. Mailvu for asynchronous messages Mailvu has been a long time favourite of mine, mainly because the web based version is so easy to use and doesn't require any downloads.