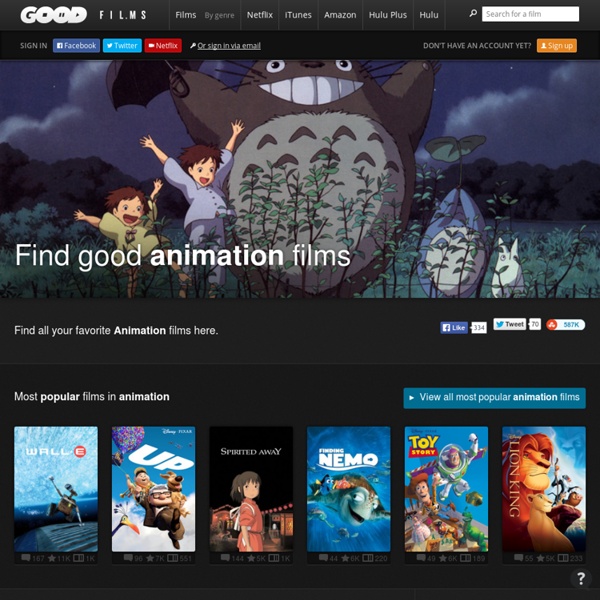 Great practical effects films I'll always applaud the old school effects, if only for the immense work in just getting one ship to light up. Take this shot. It looks pretty straight forwards, ship in front of background moving around. But due to the nature of film is where things get tricky. If you were to just light the ship then shoot it would appear flat with and washed out as every element has different exposure rates. To capture this correctly you have to film multiple passes for each different layer of lighting intensity; one for the windows, the running light, the dish and then the ambient and key lighting. When Audi started a war to BMW.... once upon a time when audi had started a war...and BMW responded; later on, BMW started messing with mercedes; and again...a mercedes can also bring driving pleasure, BMW's next victim was Jaguar, then, turned back to audi...this time audi responded and Subaru too...and Bentley put and end to the game, Subaru parts accessories, BMW parts,used Bentley parts, Mercedes parts, used Mercedes, Audi parts Top Paid Instantly CPM Advertising Network

Top 50 movie special effects shots CRITERIA FOR THIS LIST:This is not a list of 'iconic' SFX shots, such as the opening shot in Star Wars or the final shot in Back To The Future, etc. There are many fantastic SFX shots in cinema history that are artistically 'awesome' without qualifying here. For the purposes of this list, a shot has to be either a) exceptionally convincing, b) ground-breaking or c) an exemplary execution of an oft-used technique. Only one shot is allowed per film. How to Build a Universe That Doesn't Fall Apart Two Days Later First, before I begin to bore you with the usual sort of things science fiction writers say in speeches, let me bring you official greetings from Disneyland. I consider myself a spokesperson for Disneyland because I live just a few miles from it — and, as if that were not enough, I once had the honour of being interviewed there by Paris TV. For several weeks after the interview, I was really ill and confined to bed. I think it was the whirling teacups that did it. Elizabeth Antebi, who was the producer of the film, wanted to have me whirling around in one of the giant teacups while discussing the rise of fascism with Norman Spinrad... an old friend of mine who writes excellent science fiction.

Shakespeare Insult Kit Shakespeare Insult Kit Since 1996, the origin of this kit was listed as anonymous. It came to me on a piece of paper in the 90's with no attribution, and I thought it would make a cool web page. Though I searched for the origin, I could never find it. The Art of Practical Effects As noted by my other entries, I am biased towards natural cinematography shot on motion picture film. If it’s shot through a lens onto celluloid, count me in! Recently, I have been thinking about a list of films with flawless execution of “special” effects. By “special,” I mean true to life, in camera, photographic effects. This excludes computer generated imagery of course.

English language learning games ESL/English learning games on Digital Dialects are completely free to use, do not require registration, and are designed for ESL students of all ages. Each ESL revision topic includes vocabulary lists and practice games with audio for teaching correct pronunciation. Materials are of use to beginner level English as a second or other language students, though those with some familiarity with the language may wish to try the English/ESL spelling games. Games for English as a second language include: Numbers in English - learn the English numbers from 1-12, 13-20 and 0-100. 50 Amazing Movie Facts! 2. Samuel L. Jackson politely requests that anyone who claims not to enjoy watching themselves in movies to please stop lying. 3. Francis McDormand and Joel Coen have been married since 1984, the year of the Coen Brothers' debut film, Blood Simple.

Does The Dog Die? #TubeClash - The Movie There are "wookies" in the movie that look little like the ones in Star Wars, but are more like cute little fuzzballs. One of them is killed by a character by being cut in half, being mistaken for a monster. It however comes back to life as a zombie and appears as such for the rest of the movie and its sequels. So despite being killed, it is undead for most of its on-screen time and still has its consciousness. There are also other zombie wookies, but we don't see them die. 10 Cloverfield Lane Two dead pigs, named Frank and Mildred, are seen briefly (they are never shown alive).