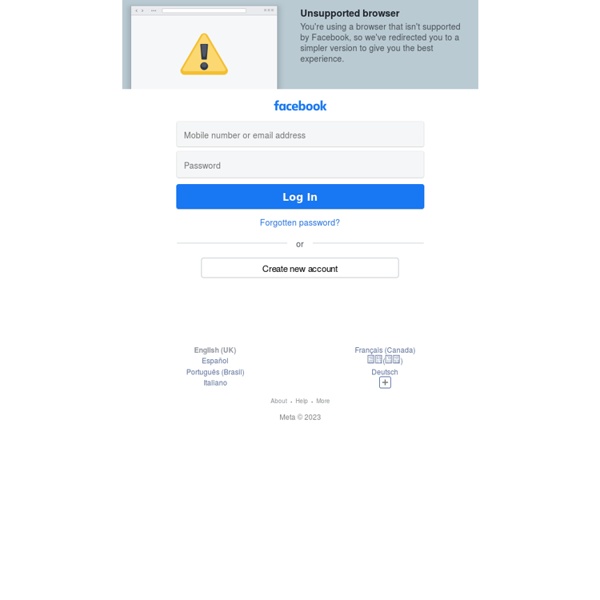 Vincent Laforet SeaNanners Enjoy the video? Subscribe! ► Want some gear? US Store: Store: Store: Download Here: What is The Hidden? "In the early 1950s human genetics experimentation was taking its first, tentative steps. Time passed on, and by the mid 1990s the failure rate of the experiments had been reduced from 75% to a mere 15%, enough for Infinitum to move onto the next stage: Biological Light Refraction. The subject was left in constant pain and with unstable DNA. Subject 617, known as 'The Hidden', must turn the tables and become the hunter instead of the hunted as the I.R.I.S. team close their net around him." Renee: