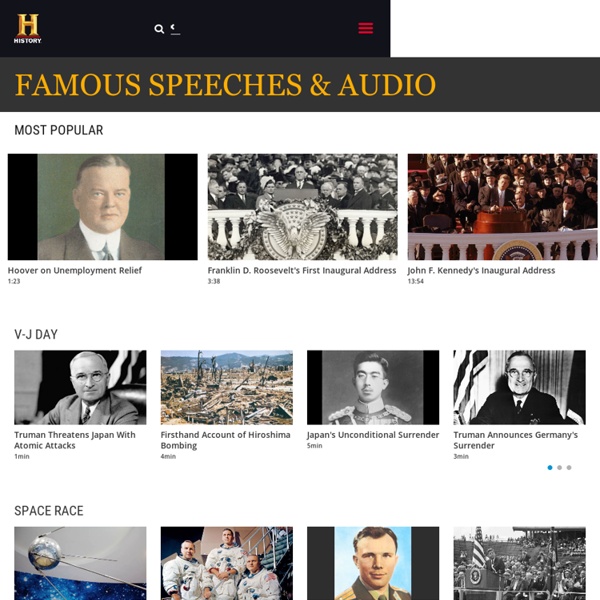 Lessons From McGraw Hill: The Eurocentric Influence on History Textbooks and Classrooms Earlier this month, McGraw Hill found itself at the center of some rather embarrassing press after a photo showing a page from one of its high-school world-geography textbooks was disseminated on social media. The page features a seemingly innocuous polychromatic map of the United States, broken up into thousands of counties, as part of a lesson on the country’s immigration patterns: Different colors correspond with various ancestral groups, and the color assigned to each county indicates its largest ethnic representation. The page is scarce on words aside from an introductory summary and three text bubbles explaining specific trends—for example, that Mexico accounts for the largest share of U.S. immigrants today. The recent blunder has to do with one bubble in particular. Pointing to a patch of purple grids extending throughout the country’s Southeast corridor, the one-sentence caption reads:

A Call to Conscience: The Landmark Speeches of Martin Luther King, Jr. New York: IPM/Warner Books Dr. Martin Luther King, Jr., is known for being one of the greatest orators of the twentieth century, and perhaps in all of American history. In the 1950s and 1960s, his words led the Civil Rights Movement and helped change society. VOAHA II: Virtual Oral/Aural History Archive People have been crossing the border that now exists between the United States and Mexico since before either of them became a nation. That crossing continues, sometimes in conformity with the laws of both countries, and sometimes not. When railroad tracks were laid on both sides of the border, and then across it, the flow of people increased. Transportation, manufacturing and agriculture expanded in the American southwest at the same time that the Mexican Revolution of 1910 was beginning. The revolutionaries were fighting against the political and economic oppression of the Porfirio Diaz regime; many of them promised to bring more social and economic equality to Mexico and improve the lives of people who had been exploited and discriminated against by Diaz and his supporters. First, however, they had to fight against the Mexican Army that supported Diaz.

Who's Who in Medieval History and the Renaissance The "Who's Who in Medieval History" project is intended to help you find information about significant individuals from the Middle Ages and Renaissance, when available, on the web and in print. Each page will offer a brief explanation of who the individual was and why he or she is important or interesting in medieval and Renaissance studies. For more information, be sure to investigate the websites or books provided. Browse one of these directories for the individual you seek:

European History Primary Sources Jump to Navigation Browse digital repositories Country Language Period History as Science, not only Art. (History for dummies, 2) In my previous post I cited Leopold von Ranke’s famous explanation for history being an art. (I turned to von Ranke because a biblical scholar quoted von Ranke to me without knowing the source of his quotation, nor its meaning.) Now von Ranke’s philosophy of history and views on the nature of historical facts have been superseded throughout the twentieth century. Video Nobel Lectures from Nobel Laureates in Literature Lists of Nobel Prizes and Laureates Video Lectures from Nobel Laureates in Literature According to the Nobel Foundation statutes, the Nobel Laureates are required "to give a lecture on a subject connected with the work for which the prize has been awarded". The lecture should be given before, or no later than six months after, the Nobel Prize Award Ceremony, which takes place in Stockholm or, in the case of the Peace Prize, in Oslo on 10 December. Click on the names of the Nobel Laureates in Literature below to see their Nobel Lectures. Video Nobel Lectures in: | Physics | Chemistry | Physiology or Medicine | Literature | Peace | Economic Sciences |

Hanover Historical Texts Collection The Hanover Historical Texts Collection makes available digital versions of historical texts for use in history and humanities courses. Search by keyword, or browse the listings below. The faculty and students of the Hanover College History Department initiated the Hanover Historical Texts Project in 1995, at a time when few primary sources were available outside of published anthologies. To make primary texts readily available for classroom use, they selected important documents, scanned print versions that were out of copyright, converted the scans into HTML format, proofread the resulting documents to correct OCR errors, edited them to provide page breaks, page numbers, and bibliographical information, and posted them online.

1922: The discovery of Tutankhamun's tomb — in color In 1907, Egyptologist and archaeologist Howard Carter was hired by George Herbert, the 5th Earl of Carnarvon to oversee excavations in Egypt’s Valley of the Kings. Carter had built a reputation for scrupulously recording and preserving discoveries. Carter searched the valley for years with little to show for it, which drew the ire of his employer. In 1922, Lord Carnarvon told Carter that he had only one more season of digging before his funding would be ended. Revisiting a previously abandoned dig site at a group of huts, Carter started digging again, desperate for a breakthrough.