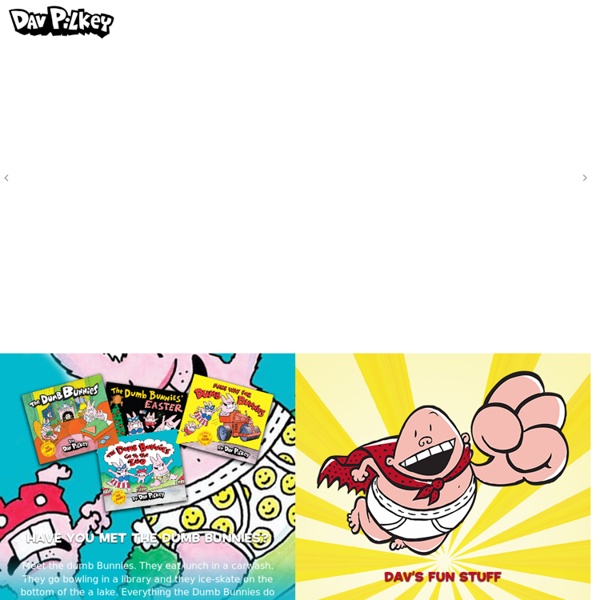 Terry Pratchett Larry Finlay, MD at Transworld Publishers: “I was deeply saddened to learn that Sir Terry Pratchett has died. The world has lost one of its brightest, sharpest minds. In over 70 books, Terry enriched the planet like few before him. As all who read him know, Discworld was his vehicle to satirize this world: he did so brilliantly, with great skill, enormous humour and constant invention.

Julie Kagawa Julie Kagawa, the New York Times bestselling author of the Iron Fey and Blood of Eden series was born in Sacramento, California. But nothing exciting really happened to her there. So, at the age of nine she and her family moved to Hawaii, which she soon discovered was inhabited by large carnivorous insects, colonies of house geckos, and frequent hurricanes.

Books Published by Penguin and Puffin A Puffin Book - stories that last a lifetime. Puffin Modern Classics are relaunched under a new logo: A Puffin Book. There are 20 titles to collect in the series, listed below, all with exciting new covers and fun-filled endnotes. A WRINKLE IN TIME is a classic sci-fi adventure for children by bestselling US author, Madeleine L'Engle.When Charles Wallace Murry goes searching through a 'wrinkle in time' for his lost father, he finds himself on an evil planet where all life is enslaved by a huge pulsating brain known as 'It'. Brandon Mull Attention Apprentice Caretakers! You may have read about centaurs and satyrs, fairies and fog giants. But have you actually seen them? Now you can.

Illustrated Books The Library Dragon Written by Carmen Agra Deedy Illustrated by Michael P. White When Sunrise Elementary School advertised for a thick-skinned librarian with a burning love of books, Miss Lotta Scales knew she was perfect for the job. Who could guard books better than a REAL dragon? "She kept a fiery eye out to make sure no one removed any books from the shelves.... The very thought of sticky little fingerstouching and clutching, pawing and clawing, smearing and tearing her precious books just made her hot under the collar." Author & Illustrator This was posted 2 days ago. It has 344 notes. some tests that Joe Schmidt and I did a few months back. Not for anything specific but they were really fun. Jason Fry I’m the author of The Jupiter Pirates space-fantasy saga for young adults, published by HarperCollins. The series begins with The Jupiter Pirates: Hunt for the Hydra, then continues with Curse of the Iris. The third novel, The Rise of Earth, is on the way … with more to come.

Drahos Zak Drahos Zak arrived in Australia from the Czech Republic in 1980 after completing a PhD in Illustration and Graphic Design at Charles University, Prague. In Australia Drahos has worked as an Illustrator for various newspapers and magazines, but it is his illustrations for children’s books that have gained him international recognition. Frances Hardinge After she had won the 2015 Costa Book of the Year Award for The Lie Tree, an interviewer remarked to Frances Hardinge that not only was it the first children’s book to win the prestigious award since Philip Pullman’s The Amber Spyglass in 2001 but both books showed ‘a willingness to tackle complex moral issues and make them accessible to children’. Hardinge replied that ‘first and foremost, I tell stories’, however, she continued, ‘I tend to assume that young readers can understand quite a lot, so… some of my stories have included things that are actually quite dark’. She admitted also, ‘my books tend to be a bit of an odd mix’ and ‘I can’t quite control the impulse to fiddle and make things more odd’. In The Lie Tree, these dark things include the death by presumed suicide of its teenage heroine Faith’s father, the Reverend Erasmus Sunderly.

Mem Fox Picture me flat on the floor in a star shape: that’s where I am. I’ve been working for many months with my website designers (massive applause for Enee Solutions) to update the site and make it as friendly and fascinating as possible. I hope you’ll love it. It will be updated every four weeks. I hope you’re having hide-and-seek fun with my latest book: YOO HOO, LADYBIRD! It’s one of the books you can listen to this month.

How Shaun Tan transformed children’s literature The king said, “What punishment should someone receive who drags an innocent victim out of bed and throws her into the river to drown?” Sample the FT’s top stories for a week You select the topic, we deliver the news.