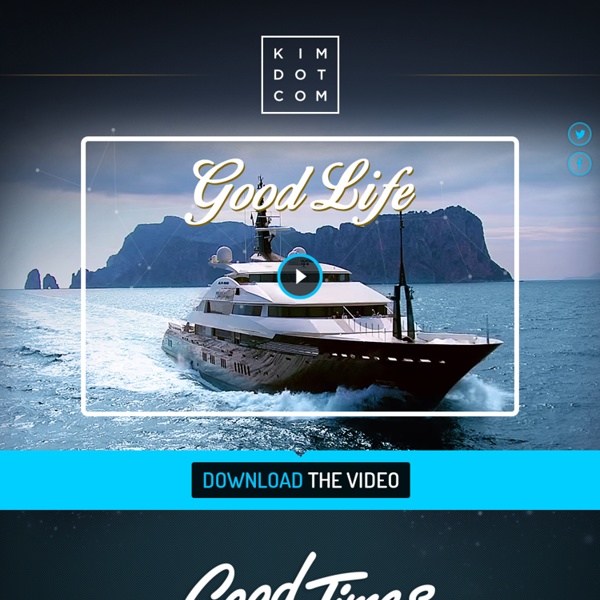 vengeance, justice, or neither? - Anarchy101 Q&A I would actually say justice, although my understanding of that term is probably different from that of most leftists. In Remnants of Auschwitz, Agamben says that law is not directed toward the establishment of justice, nor is it directed toward the verification of truth. Law is solely directed toward judgment, independent of truth and justice. According to Agamben, punishment is only important in that it is a fulfillment of the judgement already pronounced. The widespread use of the term justice to refer to the outcome of juridical proceedings is simply an indication that people believe in a secular ethics which totally confuses justice and judgement. The GDELT Project Is there website or forums for anarchists? - Anarchy101 Q&A No, there is not a specific place, but there are many locations that could be of interest to you. As opposed to just posting some links as a comment, I thought I would provide some brief overviews of a few: To start with the completely obvious: www.anarchy101.org, provides a great venue for anarchists and those with questions for anarchist to pose and answer general questions. It offers the opportunity to get many different perspectives on a particular topic, and the answer/comment dynamic allows for what is, to me, a really good way for folks to parse out differences without it becoming a flame war.

The Venus Project About Us Why Riseup is needed Can you rely on a corporate email provider for confidentiality of your sensitive email communications? Not only do they typically scan and record the content of your messages for a wide variety of purposes, they also concede to the demands of governments that restrict digital freedom and fail to have strict policies regarding their user’s privacy. Not to mention their obviously commercial interests put commercial email providers at odds with what we are doing. The U.S. government practices “full pipe monitoring” and association mapping, which gives them the ability to build a detailed map of how our social movements are organized, worse this gives them precise information about what linkages should be disrupted in order to disrupt large social movements.

Anarchist Federation - Anarchist Links - listing groups, publishers, libraries, bookfairs & other resources about social anarchism & anarchy LINKS - to other anarchist websites in UK and elsewhere THIS IS A FAIRLY OLD LINKS PAGE. Listings are checked and added to occasionally, especially if you let us know. Last updated June 2013 with 2 Philippines links. Bob Black Robert Charles "Bob" Black, Jr. (born January 4, 1951) is an American anarchist. He is the author of the books The Abolition of Work and Other Essays, Beneath the Underground, Friendly Fire, Anarchy After Leftism, "Defacing the Currency," and numerous political essays.

Anarchy 101 (Bob Black What is “anarchism”? What is “anarchy”? Who are “anarchists”? Anarchism is an idea about the best way to live. Anarchy is a way of living. History of anarchism Modern anarchism sprang from the secular or religious thought of the Enlightenment.[15] The central tendency of anarchism as a mass social movement has been represented by anarcho-communism and anarcho-syndicalism, with individualist anarchism being primarily a literary phenomenon.[16] which did nevertheless have an impact on the bigger currents[17] and individualists also participated in large anarchist organizations.[18][19] Early history[edit] Taoism, which developed in Ancient China, has been embraced by some anarchists as a source of anarchistic attitudes.