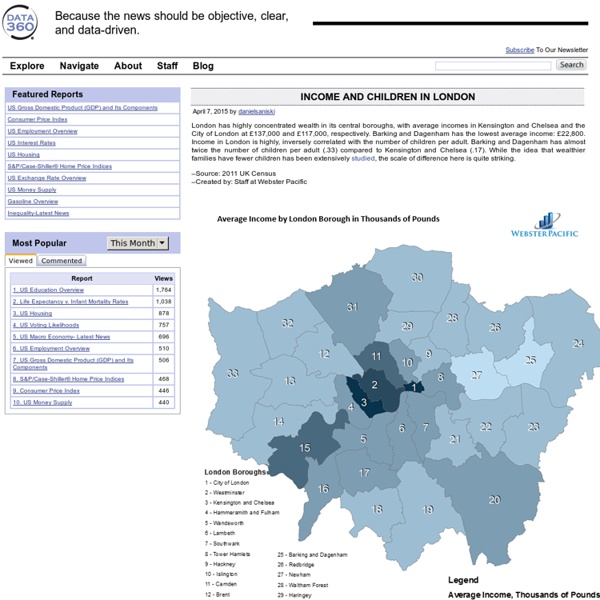 List of United States federal agencies - Wikipedia, the free enc This is a list of agencies of the United States federal government. The majority of the independent agencies of the United States government are also classified as executive agencies (they are independent in that they are not subordinated under a Cabinet position). There are a small number of independent agencies that are not considered part of the executive branch, such as the Library of Congress and Congressional Budget Office, which are administered directly by Congress and thus are legislative branch agencies. The status of these agencies is an open question, however, as Judge Brett Kavanaugh noted in a brief concurrence in SoundExchange, Inc. v. Librarian of Congress. Legislative branch[edit] Agencies within the legislative branch: Judicial branch[edit] Agencies within the judicial branch: Executive branch[edit] Executive Office of the President[edit] Agencies within the Executive Office of the President: United States Department of Agriculture[edit] The Main Agencies, E. Agencies[edit]