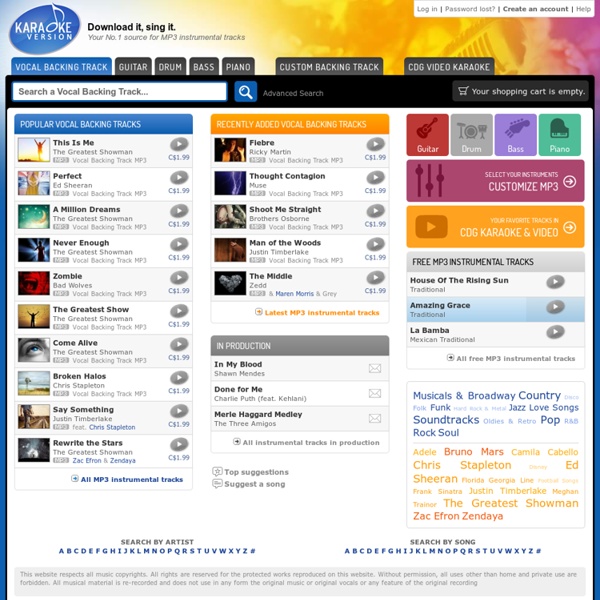 This is the oldest melody in existence – and it’s utterly enchanting The hymn was discovered on a clay tablet in Ugarit, now part of modern-day Syria, and is dedicated the Hurrians’ goddess of the orchards Nikkal. The clay tablet text, which was discovered alongside around 30 other tablet fragments, specifies 9 lyre strings and the intervals between those strings – kind of like an ancient guitar tab. But this is the only hymn that could be reconstructed – although the name of the composer is now lost. Tunebook With Sheet Music and MP3 Audio I have selected 20 tunes for this tunebook. Not all of them are Irish tunes, but they are all tunes that I have played in a contra dance band (playing second fiddle and guitar) and tunes that I like. I think that they are all quite suitable for the Irish or simple-system flute, whistle, or other melody instrument. I tried to choose a fairly even sampling of reels, hornpipes, jigs, and waltzes and airs. Originally I had planned to play each tune on the Irish flute, but I opted, instead, to record the melody of the tune in step time with a midi piano voice and do the accompaniment with guitar in real time. This freed me from having to be so precise with my playing, and with recording in midi step time I had the freedom to record at my leisure, print sheet music, and alter the tempo of the piece after it had been recorded.

1001 Albums You Must Hear Before You Die 1001 Albums You Must Hear Before You Die is a musical reference book edited by Robert Dimery, first published in 2005. The most recent edition consists of a list of albums released between 1955 and 2013, part of a series from Quintessence Editions Ltd. The book is arranged chronologically, starting with Frank Sinatra's In the Wee Small Hours[1] and the most recent edition concluding with The Next Day by David Bowie. These are factually the 10 best cello pieces in existence 10 January 2017, 11:59 From Bach to Shostakovich big-hitters and some leftfield choices, these are just the greatest cello works ever composed. Bach - Cello Suite No. 1 Towering over the cello repertoire is the opening from Bach’s Cello Suite No. 1. Most people who have absolutely no knowledge of the cello (so… most people…) will be innately familiar with the bobbing broken chords and plaintive tranquility that seeps all the way through this work.

Science Says Guitar Players' Brains Are Actually Different From Everybody Else's There’s nothing quite like picking up a guitar and strumming out some chords. Listening to someone playing the guitar can be mesmerising, it can evoke emotion and a good guitar riff can bring out the best of a song. Many guitar players find a soothing, meditative quality to playing, along with the essence of creating music or busting out an acoustic version of their favourite song. But how does playing the guitar affect the brain? More and more scientific studies have been looking into how people who play the guitar have different brain functions compared to those who don’t. What they found was quite astonishing and backed up what many guitarists may instinctively know deep down. Daniel Hope Loaded: 0% Progress: 0% When I was a boy, the only thing which captivated me as much as music was the night sky. At the age of eight I bought my first telescope and would spend hours gazing at the moon and stars. I remember thinking what it must have been like when man first realized that we were only a very small part of the overall picture. When I was in my teens, Yehudi Menuhin, who was at work on his project The Music of Man, introduced me to the great astronomer Carl Sagan.

Gibson EDS-1275 History[edit] In 1963, the solid-body EDS-1275 was designed, resembling the SG model; this version of the doubleneck was available until 1968.[6] The EDS-1275 is often referred to as the "SG doubleneck"[7] due to its similar shape, although both necks of the 1275 have a shorter scale fret board than the SG and fixed tail pieces, where the SG has an adjustable one. The guitar was available in jet black, cherry, sunburst, and white.[5] In 1974, Gibson started making the guitar again, in a number of additional colors, with production lasting until 1998. Since then, alpine white and heritage cherry versions were made by Gibson USA in Nashville, Tennessee, until 2003, in the Nashville Custom Shop from 2004 to 2005, and in the Memphis, Tennessee, Custom Shop beginning in 2006.[5]