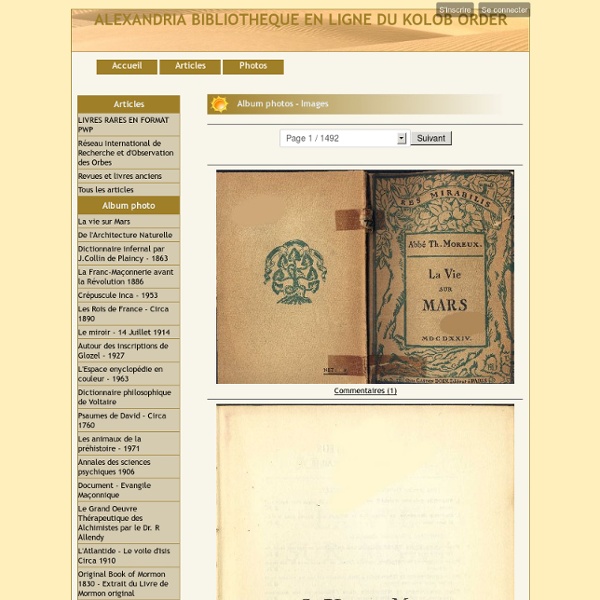 Text Symbols (and special characters) Symbolic Meanings Blog by Avia Venefica » Blog Archive » By Any Other Name, It’s Still Symbolic. Meaning of the Rose Symbolic Rose Meanings The symbolic meaning of the rose is known by almost everyone on some level – otherwise it wouldn’t be the most popularly sent flower on Valentine’s Day (I know, I’m 2 weeks too late here). The rose is associated with Aphrodite (Greek) goddess of love who was often depicted adorned with roses around her head, feet and or neck. In myth we track down this association when we discover that a rose bush grew within the pool of blood spilled from Aphrodite’s slain lover (Adonis). We can interpret the symbolism here several ways. Similarly in Christian lore, a rose bush was said to have grown at the site of Christ’s death. In addition to being a symbol of love, the rose is also representative of secrets or tacit understanding. Seeking symbolic meaning of the rose from an esoteric perspective, we can look at the Tarot, in which the rose is considered a symbol of balance. Click here for more symbolic meaning of the rose, and other flowers Are you interested in tattoos?

A Visual Glossary of Symbols Archetypes & Symbols Archetypes are visual symbols or energetic imprints that exist in our psyches. Some are readily understood while others bring subliminal messages that are there to help you trigger your memory of why you are here and the truth behind the illusion of reality. Archetypes can often convey messages that verbal and written information cannot. Archetypes are found everywhere, as their symbols are a language of the mind, taken to different frequencies of thought and connected to each other by the collective unconsciousness. There are individual and universal archetypes. You become aware of them in meditation, dreamtime, remote viewing or other out-of-body experiences, when you doodle on a pad, crop circles or landscape art, other art forms, jewelry, hieroglyphs, a logo, on a billboard, anywhere at all. The term Archetype began with Carl Jung. Master or Universal archetypes are created by the patterns of Sacred Geometry. Archetypes and Symbols 12 Around 1 Black Feathered Sun Hoag's Galaxy Alchemy

Ancient Symbols, meanings of symbols from Ancient Egyptian, Celtic, Greek, etc. Numbers and their Meanings Powerful Sacred Jewelry and Talismans Masterfully Crafted by the Known Artist - David Weitzman Numerology | Kabbalah | Amulets Numbers and Their Meanings Fibonacci Number: In mathematics, the Fibonacci numbers form a sequence defined by the following recurrence relation. Zero Zero is a powerful number which brings great transformational change, sometimes occurring in a profound manner. Zero represents the Cosmic Egg, the primordial Androgyne - the Plenum. Before the One (meaning the Source--not the number) there is only Void, or non-being; thought; the ultimate mystery, the incomprehensible Absolute. Cultural References Taoism: It symbolizes the Void; non-being. Buddhism: It is the Void and no-thingness. Kabbalism: Boundless; Limitless Light; the Ain. Pathagoras saw zero as the perfect. Islamic: Zero is the Divine Essence. Zero Number Fibonacci Numbers History of Zero Middle East By the mid 2nd millennium BC, the Babylonians had a sophisticated sexagesimal positional numeral system. Greece Rome India

The symbol of the Swastika and its 12,000-year-old history The swastika is a symbol used by of one of the most hated men on Earth, a symbol that represents the slaughter of millions of people and one of the most destructive wars on Earth. But Adolf Hitler was not the first to use this symbol. In fact, it was used as a powerful symbol thousands of years before him, across many cultures and continents. For the Hindus and Buddhists in India and other Asian countries, the swastika was an important symbol for many thousands of years and, to this day, the symbol can still be seen in abundance - on temples, buses, taxis, and on the cover of books. The word ‘swastika’ is a Sanskrit word (‘svasktika’) meaning ‘It is’, ‘Well Being’, ‘Good Existence, and ‘Good Luck’. A Sanskrit scholar P. In Buddhism, the swastika is a symbol of good fortune, prosperity, abundance and eternity. On the walls of the Christian catacombs in Rome, the symbol of the Swastika appears next to the words “ZOTIKO ZOTIKO” which means “Life of Life”. By John Black Related Links

The Book of Symbols: Carl Jung’s Catalog of the Unconscious by Kirstin Butler Why Sarah Palin identifies with the grizzly bear, or what the unconscious knows but doesn’t reveal. A primary method for making sense of the world is by interpreting its symbols. We decode meaning through images and, often without realizing, are swayed by the power of their attendant associations. Beginning in the 1930s, Jung’s devotees started collecting mythological, ritualistic, and symbolic imagery under the auspices of The Archive for Research in Archetypal Symbolism (ARAS), an organization with institutes throughout the U.S. You can browse through ARAS via a list of common archetypes, or search by word, producing a cross-indexed result with thumbnail images and a timeline of where and when that idea appeared throughout history. Nonetheless, to access this treasure trove you still have to be a member of ARAS online, or take trip to one of its four physical locations. Donating = Loving Bringing you (ad-free) Brain Pickings takes hundreds of hours each month.