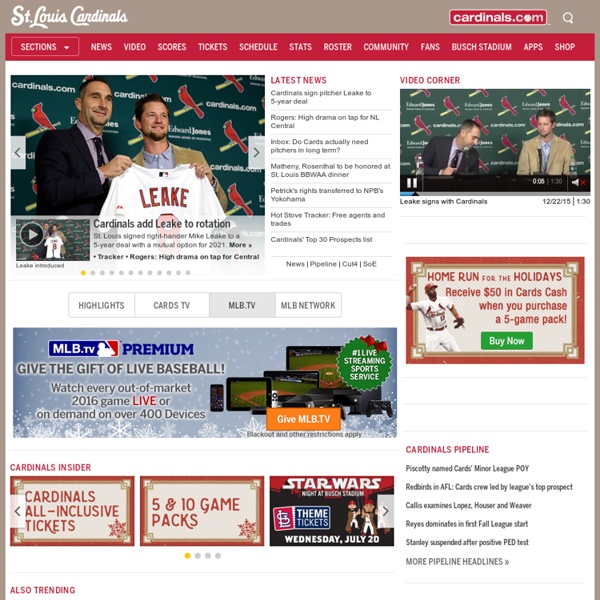 The Democrats’ Filthy Flint Water Daniel Greenfield, a Shillman Journalism Fellow at the Freedom Center, is a New York writer focusing on radical Islam. Mayor Dayne Walling, a Democrat, led a cheerful countdown at the Flint water treatment plant to press the button moving the city over to river water. Walling and Darnell Earley, the Democratic emergency manager, even raised glasses in a toast and drank the water to show that it was safe. “It’s a historic moment for the city of Flint to return to its roots and use our own river as our drinking water supply,” Walling said. “The water quality speaks for itself.” Flint’s city council had voted in favor of the move 7-1.

Marijuana 'Dabbing' Is 'Exploding onto the Drug-Use Scene' Young people who use marijuana and are looking for a new way to get high may be increasingly turning to "dabbing," a new paper suggests. Dabbing is inhaling the vapors from a concentrated form of marijuana made by an extraction method that uses butane gas. Dabs, also known as butane hash oil (BHO) — which are sometimes called "budder," "honeycomb" or "earwax" — are more potent than conventional forms of marijuana because they have much higher concentrations of the psychoactive chemical tetrahydrocannabinol, or THC, than is found in regular cannabis, according to the paper.

Rutgers added to complete 2012 schedule - University of Arkansas Athletics FAYETTEVILLE – Arkansas will play Rutgers in a home-and-home non-conference football series set to begin on Sept. 22, 2012 at Donald W. Reynolds Razorback Stadium. The two-year series will see the Razorbacks travel to Piscataway, N.J. to play the Scarlet Knights on Sept. 21, 2013. The series will mark the first time Arkansas and Rutgers have met on the football field. Hockey: Rules and Regulations Hockey Play Hockey Rules Hockey Strategy Hockey Glossary Most of Hockey rules can be divided up into three sections 1) Icing 2) Offside 3) Penalties 1) Icing in Hockey The rule of icing is key to hockey play.

undermine anti-terrorism policy Apparently this union is working to ensure that the government’s efforts to identify potential radicalization in young people is thwarted. Mr Ferguson is orchestrating a campaign with Mend to discredit Prevent, the Government initiative which aims to spot signs of radicalisation in young people. A member of the NUT’s ruling national executive, Alex Kenny, and Ian Hale, the NUT’s assistant secretary in Newham, are also involved.Mr Ferguson is a senior tutor at Newvic, the borough’s largest sixth-form college. Nashville Sounds Homepage Nashville Sounds Features Ozzie's Fit & Fun Kids ClubOzzie's Fit and Fun Kids Club, presented by the YMCA, is a fun program for children of all ages, offering unique opportunities and loads of fun at the ballpark. The cost is only $15 and participants receive $100 in value!

Policing the Future By Maurice Chammah, with additional reporting by Mark Hansen Photography by Whitney Curtis Just over a year after Michael Brown’s death became a focal point for a national debate about policing and race, Ferguson and nearby St. Louis suburbs have returned to what looks, from the outside, like a kind of normalcy.