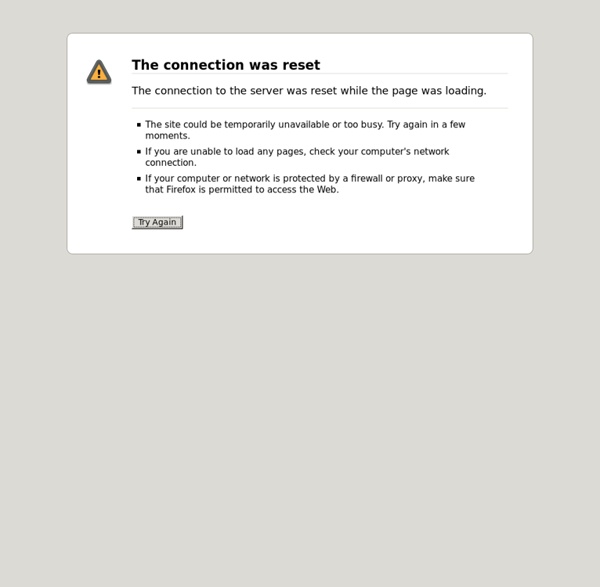 Three dozen dead macaque monkeys later: Vaccines still don’t cause autism One of the limitations constraining those of us who do human subjects research is that ethical considerations often prevent us from designing our clinical trials in what would be, from a strictly scientific standpoint, in the most methodologically rigorous way. For example, we can’t intentionally infect human beings with known inocula of deadly bacteria in order to cause a reproducible severity of disease to be treated with a new antibiotic. One thing that antivaccinationists seem unable to understand is this very point with respect to vaccine trials. They will call for a “vaxed versus unvaxed” study in which children are randomized to receive the full vaccine schedule or saline placebo. Finally, the other day, a good monkey study was released by Gadad et al in PNAS entitled Administration of thimerosal-containing vaccines to infant rhesus macaques does not result in autism-like behavior or neuropathology. Even stranger, Laura Hewitson is one of the authors. Indeed, Dr.

Results Illnesses Resultados en Español The results of our survey with currently 16492 participants show that unvaccinated children are far less affected by common diseases than vaccinated children. Due to the fact that the majority of children in the survey are between 0 and 2 years of age and some diseases generally do not appear in this age group, the results are subdivided into different age groups (you can see that by clicking on the chart). Information about country, gender, age, age distribution, breastfeeding, preferred treatment can be found here. Atopic diseases among unvaccinated children Asthma, hayfever and neurodermatitis are seen very frequently today. neurodermatitis If you want to compare the results with the results of the survey on our German website impfschaden.info go here. ADS, Hyperactivity, Autism, Sleeping problems, concentration problems and migraine migraine There are also autism cases in unvaccinated children. Otitis media, Sinusitis, Herpes, Warts, Polyps and fungal infections

Autism Caused By Monsanto Roundup Plus Vaccines, Doctors Say The senior researcher from MIT goes on to reject the current official explanation for autism – that it is strictly a genetic disease. Instead, Dr. Seneff insists that while genetics is responsible for a small number of autism cases, environmental factors are causing the astronomical number of new diagnoses. One of those environmental factors, she and a handful of other university researchers say, is the combination of Roundup pesticides and modern vaccines in the human body. Roundup and vaccines In her two-hour presentation to the conference, Dr. Glyphosate is the byproduct of an amino acid that affects signals to the brain in humans and animals. How it happens “The effects are insidious,” Seneff says, “You won’t notice when you eat a food that contains glyphosate. “This is a poison and it’s in our food,” Moms Across America founder Zen Honeycutt says, “Numerous studies show serious harm to mammals. “Ordinarily, the body is quite good about keeping aluminum out,” Dr. Dr.

New Concerns about the Human Papillomavirus Vaccine | American College of Pediatricians American College of Pediatricians – January 2016 The American College of Pediatricians (The College) is committed to the health and well-being of children, including prevention of disease by vaccines. It has recently come to the attention of the College that one of the recommended vaccines could possibly be associated with the very rare but serious condition of premature ovarian failure (POF), also known as premature menopause. Many adolescent females are vaccinated with influenza, meningococcal, and tetanus vaccines without getting Gardasil®, and yet only 5.6% of reports related to ovarian dysfunction since 2006 are associated with such vaccines in the absence of simultaneous Gardasil® administration. Numerous Gardasil safety studies, including one released recently,8 have looked at demyelinating and autoimmune diseases and have not found any significant problems. Primary author: Scott S. References: 1. 2. 3. 4. 5. 8.

Rise in Autism Rates Go Hand-in-Hand with Increased Vaccinations Paul Fassa, Natural SocietyWaking Times Another effort to discount vaccinations as a source of autism has gone into research to prove defective genes as the major culprit. Some epidemiological studies based on twins with autism spectrum disorders was done as early as the mid-1970s. The gene theory does not explain how healthy babies suddenly became autistic after undergoing part of an intense series of vaccinations, some shots with multiple-vaccines, at newly born or toddler age. As a matter of fact, there is very little effort to objectively pursue the autism-vaccination connection. Even that opposition is out-funded by the genetic research into autism mindset: $1 billion to $40 million or 25 to 1 over the past ten years. The Vaccine Adverse Effect Reporting System (VAERS) was set up by the CDC for medical professionals to voluntarily report vaccination adverse effects. Read: MMR Vaccine Linked to Autism in Court Cases A Flawed study Huh? Where Research Grants Should Go Dr.

Vaccination and Sexism in the Media I have one simple question to pose to you in this article dear readers. Is it just me or have you also noticed the sexism that is rampant in the mainstream media where the issue of vaccination is concerned? Why is it that male celebrities can speak their minds about the vaccination issue without as much as a whimper from media outlets, but when a woman attempts the same thing, she is vilified in a media firestorm, her name dragged through the mud and in at least one case, summarily fired? This blatant sexism should outrage you no matter whether you are for or against vaccination. Prejudice is prejudice, and it is disgusting, inappropriate and unlawful. Here are a few examples for you to ponder …. Dr. On more than one occasion, Dr. In another interview with CNN’s Anderson Cooper, Dr. Here’s a video clip of another television interview where Dr. Dr. Actors Who Express Vaccination Reservations According to a TMZ report, Mr. Aidan Quinn has openly blamed his daughter’s autism on vaccines. No.