From The Wilderness: Information on Peak Oil, Sustainablility, and the events surrounding 9/11 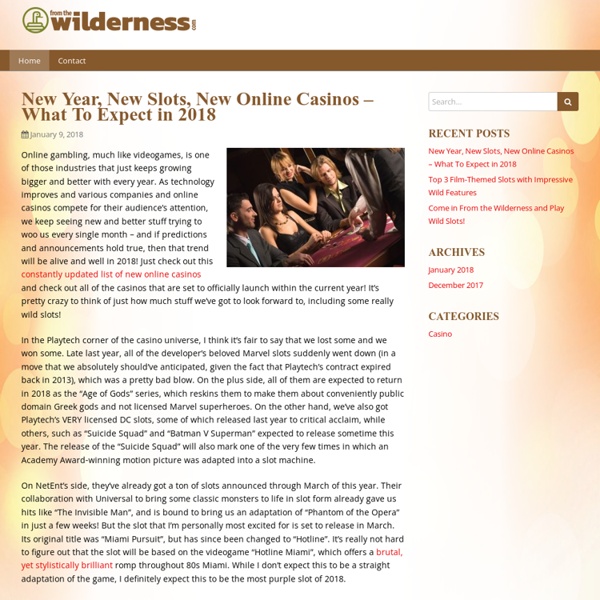 Peter Dutton apologises for 'water lapping at your door' jibe | Australia news Australia’s immigration minister, Peter Dutton, has apologised for joking about the plight of Pacific island nations facing rising seas from climate change. Dutton was overheard making a quip about “water lapping at your door” in Port Moresby to the prime minister, Tony Abbott, on Friday, comments that offended Pacific island leaders. “I made a mistake, I apologise to anyone who has taken offence. It was a light hearted discussion with the PM and I did not mean any offence to anyone,” Mr Dutton told Sky News. Earlier the prime minister, Tony Abbott, dodged questions about his leadership and criticism of an insensitive joke made by government frontbencher, saying both issues were “not about me”. Abbott, in Western Australia to campaign for the Canning byelection – a poll which according to the opposition leader, Bill Shorten, could see a challenge to Abbott’s leadership if the swing away from the government is big enough. With AAP

40 Places for College Students to Find Free Unabridged Books Online Jul 11, 2011 The cost of books can add up quickly for college students. Fortunately, there are a lot of great sites that offer free unabridged books online. Bartleby - Bartleby has one of the best collections of literature, verse and reference books that can be accessed online for no charge. Where to Find Free Audio Books Online The following websites offer free audio books online. Audio Literature Odyssey - Complete and unabridged novels, poems, short stories and literary podcasts read by voice actor Nikolle Doolin.

Adbusters Culturejammer Headquarters | Journal of the mental environment Bernie Fraser quits as chairman of Climate Change Authority | Environment Bernie Fraser has quit as chairman of the independent Climate Change Authority, a body the government has previously sought to abolish. The authority issued a brief statement late on Tuesday saying it “regrets to announce” the resignation of Fraser, who is a former Reserve Bank governor. “The authority members thank Mr Fraser for his enormously valuable contribution to the authority’s work in providing independent expert advice to the Australian government and parliament on climate change policy,” the statement said. “Arrangements have been made to ensure the authority’s work will continue uninterrupted.” The government has previously attempted but failed to abolish the authority, which is a statutory body that provides independent advice on climate policy including emission reduction targets. Fraser was recently involved in a public dispute with the environment minister, Greg Hunt, over the government’s assertion that “Labor’s climate policy” would impose a “$600bn carbon bill”.