The Pulse of the Middle East 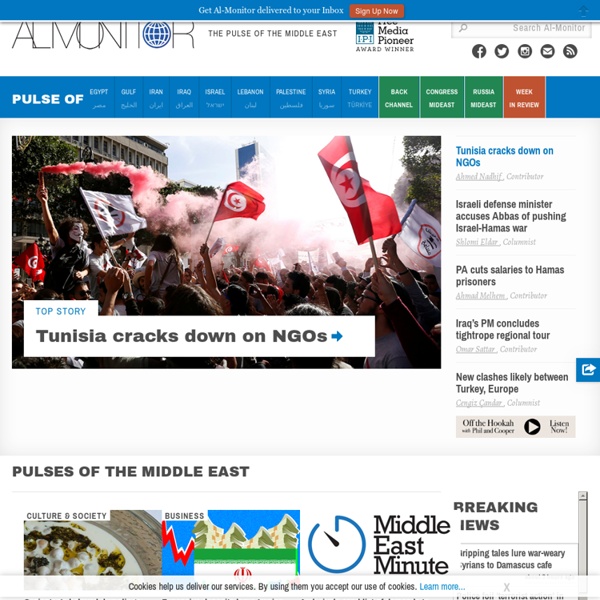 Crowdsourcing the New Millennium Development Goals: Jamie Drummond at TEDGlobal2012 Photo: Ryan Lash Remember Y2K? Jamie Drummond starts by taking us back to the most anticipated year in human history: 2000. “Remember that? Incredibly, he says, our leaders agreed, and as a result produced the Millenium Development Goals. We’re now approaching the deadline, and we should start to ask the questions, “How did we do? A lot of progress has been made by the private sector, political leaders, activists and grassroots organizations across the world. Life-saving anti-retrovirals have been delivered to 6 million people, up from 50,000.Deaths from malaria have halved.5 million lives have been saved by innoculations.5,000 fewer children are dying every day. This, says Drummond, is “living proof of progress worth saving.” Still, there is a lot more to do. Photos: James Duncan Davidson The overall goals are likely not going to be met. But more than that, there are many things not in goals: Sustainable development goals, natural resource goals, equity, transparency, and more.

U.S. Foreign Aid The majority of U.S. Foreign Aid is managed by the “150 Account.” Function 150 of the Federal Budget contains funding for all U.S. international activities, including: operating U.S. embassies and consulates throughout the world; providing military assistance to allies; aiding developing nations; dispensing economic assistance to fledgling democracies; promoting U.S. exports abroad; making U.S. payments to international organizations and contributing to international peacekeeping efforts. Funding for all of these activities constitutes about one percent of the federal budget. Learn more about the Federal Budget How much aid does the U.S. give to the world’s poor? $30 billion goes to programs that assist the world’s needy. How does that compare to other foreign policy priorities? $663 billion goes toward military spending. Did you know? The Major Players in Global Do-Gooding “It’s in our country’s best interest to get economic development in every corner of the world.”– Jeff Immelt, CEO, GE

G.S. 1/27/16 - Foreign Aid Questions & Perceptions The lazy person's guide to saving the world - United Nations Sustainable Development End extreme poverty. Fight inequality and injustice. Fix climate change. Whoa. No! We’ve made it easy for you and compiled just a few of the many things you can do to make an impact. Things you can do from your couchSave electricity by plugging appliances into a power strip and turning them off completely when not in use, including your computer.Stop paper bank statements and pay your bills online or via mobile. Things you can do at homeAir dry. Things you can do outside your house Shop local. These are only a few of the things you can do.

A Report Covers The Reasons That Millions Of Kids Die Or Suffer. But All The News Isn't Gloomy : Goats and Soda China is one of the countries where childhood mortality is dropping. Above, students practice martial arts. ChinaFotoPress via Getty Images hide caption toggle caption ChinaFotoPress via Getty Images China is one of the countries where childhood mortality is dropping. ChinaFotoPress via Getty Images Every year, millions of kids and teenagers die around the world, often from preventable and treatable conditions. Although progress is slow in some countries, he says, the data show rapid improvements in many others. "I always fight with my public health colleagues because I have found they are eternal pessimists," Vos says. Every year since 1990, in an effort funded mostly by the Gates Foundation, researchers have compiled a massive amount of mortality data from around the globe. The report offers lots of details about what kills kids most and where. While all of that sounds depressing, Vos also found reason to be hopeful. Data can help guide policy changes, he says.