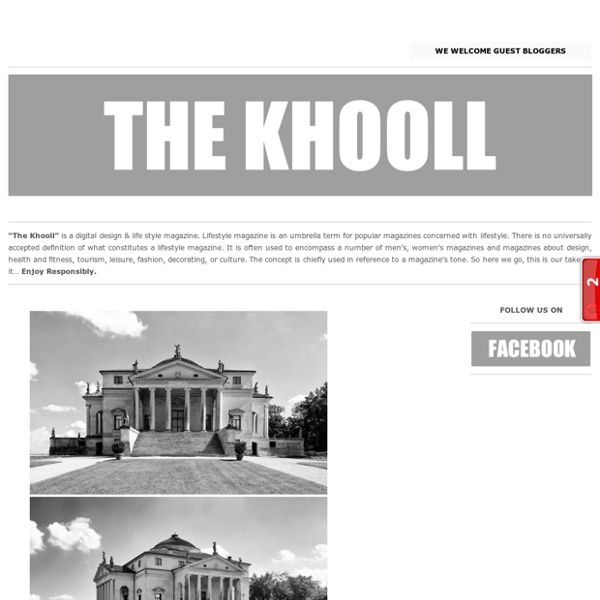 Bryan Waterman (_waterman) Women Built London’s Waterloo Bridge, But It Took These Photos to Prove It For more than half a century, it was just a rumor. As London’s river boat pilots passed by Waterloo Bridge (“The Ladies’ Bridge,” as some of them called it) they’d tell a story about the women who had built the bridge during World War II. But the idea that women had been largely involved in building Waterloo Bridge wasn’t included in any official history of the structure, or detailed in any records. During the new bridge’s opening ceremony, on December 10, 1945, then-Deputy Prime Minister Herbert Morrison had declared that “the men that built Waterloo Bridge are fortunate men.” It wasn’t until 2015 that the hard work of these women could be confirmed, by the historian Christine Wall, thanks to a series of photographs she found. Eight years prior to her discovery, Wall had collaborated with the filmmaker Karen Livesey on a documentary called The Ladies Bridge. Rebuilding Waterloo Bridge was a crucial project.

Is That An iPhone Toaster Inspired By Rams? Not Quite “The way we see it, waking with a standard alarm is pretty sadistic. The loud, disembodied sounds they engender create an environment of chaos and panic, driving us from a state of tranquility and rest into one of fright and confusion. Though we must admit that they’re functionally effective, sadly they’re also very traumatic--and any form of trauma has a way of negatively affecting our mood.” That’s Michael Kritzer, who with designers from Habitco, wants to change the way we wake up every morning (an idea we ourselves have been a bit obsessed with as of late). Their Kickstarter solution is to take what most of us are using for an alarm these days--our iPhones--and packaging it in a manner far too adorable to ever be bummed about waking up. The Day Maker works much like you’d expect. As simple as the device appears, the fact that the dock has a series of mechanical components means it’s more expensive to produce than a lot of typical Kickstarter projects.

Cuba’s National Art Schools Are an Unfinished Masterpiece Ricardo Porro had just two months to design five buildings for five different art schools—ballet, modern dance, visual arts, music, theater. It was 1961, and he had only recently come back to Cuba after a few years in Venezuela, where he had fled after his anti-Batista politics had become a problem back home. He knew he would need help to finish the schools, and he recruited two Italian architect friends to help him complete the task. Together, they would design Cuba’s National Art Schools. The idea had been dreamed up on a golf course, at a once-luxurious and exclusive country club. Porro, along with Vittorio Garatti and Roberto Gottardo, came up with a few principles that would unify the campus. The timeline for building the schools was fast, but their designs fell out of favor nearly as quickly. Still, students used the partially completed campus for decades, even as the more incomplete corners fell into disrepair and were taken over by jungle.

Can pre-fab shipping container apartments house the homeless? In late July, trucks pulled up to a vacant lot in Berkeley, California, carrying shipping-container-sized studio apartments, each already fully built inside. It took four days to stack the Lego-like apartments into a new building. In total, preparing the site and finishing the building took four months. With traditional construction, the same project might take a year. The new 22-unit building will be leased to the University of California and used for grad student housing rented at market rates. A version of the design called the MicroPad–with even smaller studio apartments, at 160 square feet versus the 300-square-foot student apartments–is “the most efficient way to provide housing for the homeless,” says Patrick Kennedy, the owner of Panoramic Interests. The MicroPad, like the student apartments, is designed to come fully furnished (in the case of the student apartments, even the coffeemaker was installed in the factory, and a built-in sofa converts to a bed at night).

Project — The Buzludzha Monument The foundation was created by Dora Ivanova: a Bulgarian architect who first presented her Buzludzha plans as part of her diploma, while studying architecture at the Technical University of Berlin. After finishing her studies in December 2014, she brought the project back to Bulgaria with the hope of seeing it become a reality. The project has gained a lot of media attention in Bulgaria, where Ivanova has made numerous television appearances to campaign for the monument's restoration according to her plan. Discussions about the future of the monument have become more serious since 2018, following Europa Nostra's recognition of the monument as one of the "7 Most Endangered Heritage Sites in Europe" – and Ivanova's proposal for restoration remains the only full and realistic plan anyone has so far presented. For further information or to make a donation to the Buzludzha Project Foundation, contact Dora Ivanova at: buzludzha.project@gmail.com

Gallery: The beauty of architecture that heals Michael Murphy (TED Talk: Architecture that’s built to heal) was an architecture student at Harvard Graduate School of Design when he took a break from an all-nighter to hear a lecture by Dr. Paul Farmer, a leading health advocate for the global poor. Farmer’s plea for smarter hospitals in the developing world stopped Murphy cold. Why, he wondered, does “great architecture serve so few?” Why do accolades go to those who design high-end sculptural buildings? “And, more to the point, with all this creative talent, what more can we do?” The revelation lead Murphy to co-found MASS Design Group with fellow student Alan Ricks in 2007. The pair still believes that architecture can improve the lives of everyone in a community, and that each design decision is “an opportunity to invest in the dignity of the places where we serve,” says Murphy. Buildings that heal Health: Inside and out The beauty of local materials Good design for everyone A design to stop disease A safer birthing center

The house that Tateh built ... out of sand-filled plastic bottles | Environment A group of women drink tea under the shade of a tent and cast an eye over the construction of an odd, circular house. The half-built dwelling is the brainchild of Tateh Lehbib Braica, 27, an engineer who wanders among the workers. On the ground lie hundreds of sand-filled, 1.5 litre plastic bottles that serve as bricks. With them, Tateh has found a way to fight back against the harshness of the Algerian desert that is home to 90,000 long-term refugees from western Sahara. “I was born in a sun-dried brick house,” he says. “When I came back to the camps, I decided to build a place for my grandmother to live that was more comfortable and more worthy of her.” Some people call Tateh the “crazy bottle guy”. The houses possess several qualities that equip them for the brutal ecosystem of the Algerian hamada, the so-called desert of all deserts. The floods of 2015 and 2016 destroyed 9,000 homes and 60% of the camps’ already scant infrastructure, according to the UN refugee agency, UNHCR.