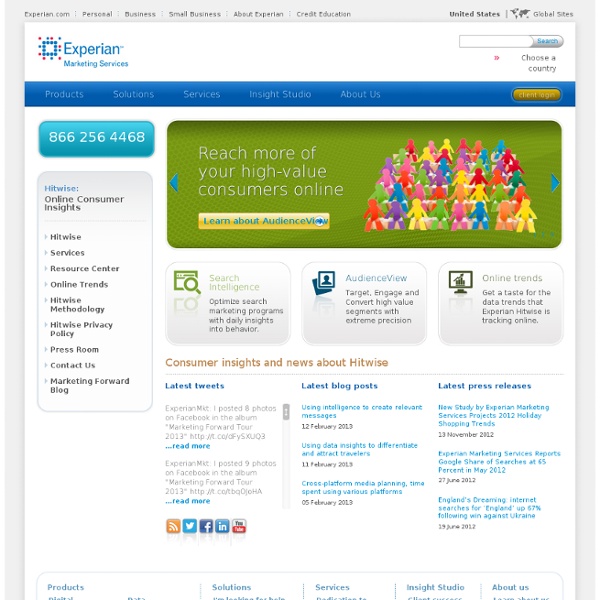 Map Collages by Matthew Cusick Matthew Cusick <-- Born 1970, New York City, NY; Lives and works in Dallas, Texas; Studied at The Cooper Union for the Advancement of Science and Art, BFA, 1993 and SMU, Meadows School of the Arts, MFA candidate 2012 Why 'Slacktivists' Are More Active Than You Think [INFOGRAPHIC] From SOPA to Trayvon Martin, KONY 2012 to the 'Bully' movie, causes are all the rage in the social space this year. Yet many people would argue that social media campaigns lack the action component of live activism — dubbing those who sign up for them "slacktivists." Sortable created this infographic, which looks at the trend of sharing, posting and tweeting to make a difference. Sortable says slacktivists are twice as likely to volunteer, twice as likely to ask for donations, twice as likely to take part in an event and four times as likely to encourage others to sign a petition or contact a politician. SEE ALSO: KONY 2012 May Be Flawed, But Slacktivism Isn’t the Enemy The infographic points out that there is strength in numbers.

Remembering Elizabeth Catlett « Preparing for African American Art: Conserving a Work By John Scott, Part 1 | Eye Level Home | Preparing for Its Close-up: Flowers by William H. Johnson » Remembering Elizabeth Catlett April 5, 2012 The American Art Museum mourns the loss of one of our country's most important artists, Elizabeth Catlett. Oedipus Rex: in Second Life The Creative Shed Tech -- Culture -- Humour Oedipus Rex: in Second Life September 24, 2010 by David Holloway Leave a Comment Virtual world Second Life has a vibrant arts community to say the least. China censors ‘hit social media’ The Creative Shed Tech -- Culture -- Humour China censors ‘hit social media’ Joseph Kony 2012 Video: 'Stop Kony' Campaign Draws Criticism Just who is this Joseph Kony guy, anyway? If you learned his name from the viral video that rocketed the notorious leader of the Lord's Resistance Army (LRA) to fame this week, the film producers' campaign to make Kony a household name appears to have succeeded -- but not without a massive backlash. The half-hour video in question underscores the LRA's grisly atrocities, which include the murder, rape, and abduction of tens of thousands of people over the past two decades. According to Invisible Children, a San Diego-based NGO that launched the campaign, the purpose of the video was to make Joseph Kony famous.

Global Times - Chinese students gradually evolving a perfect education Source: Global Times [21:08 January 06 2010] Comments By David Cahill We are now entering the second decade of the 21st century, and it's a good time to reflect on the pace of change and progress in China. Luca Roffia - Information Technology and Arts Organizations: Information Technology and Arts Organizations Information Technology and Arts Organizations Student presentations A.A. 2011-2012 Bornioli Annapaola ( GOOGLE ART PROJECT: The main tools and a test guided tour On the 1st of February Google officially launched The Google Art Project, a unique collaboration with the world’s most acclaimed art museums. This tool allows you to tour 17 of the world’s most famous museums as if you were walking in the museum.