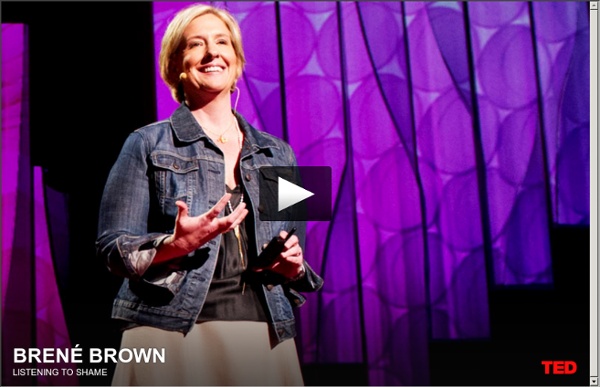 Sick of this market-driven world? You should be To be at peace with a troubled world: this is not a reasonable aim. It can be achieved only through a disavowal of what surrounds you. To be at peace with yourself within a troubled world: that, by contrast, is an honourable aspiration. This column is for those who feel at odds with life. Videos Get Inspired – Best Inspirational Quotes J Krishnamurti on Choiceless Awareness and Thought Rob Beats Word Up [3/19/2014] Ji Ben Qi Gong 基本氣功 (Fundamental Exercises) Biology of Belief – by Bruce Lipton (full documentary) Excision, Downlink, Space Laces – Destroid 1.

USA Memory Championships competitors provide tips for remembering the stuff we always forget The event includes memorizing 99 names, a shuffled deck of cards, a poem, and a list of 500 words. We'll find our keys. Memory competitor Mike Mirski (AP Photo/Alex Brandon) Neurodiversity Rewires Conventional Thinking About Brains Illustration: Mark Weaver In the late 1990s, a sociologist named Judy Singer—who is on the autism spectrum herself—invented a new word to describe conditions like autism, dyslexia, and ADHD: neurodiversity. In a radical stroke, she hoped to shift the focus of discourse about atypical ways of thinking and learning away from the usual litany of deficits, disorders, and impairments. How does today impact tomorrow’s success? Everyone wants to have a good day, but not many people know what a good day looks like – much less how to create one. And even fewer people understand how the way you live today impacts your tomorrow. Have you ever asked someone what he was doing and heard him respond, “Oh, I’m just killing time”? Have you ever really thought about that statement? A person might as well say, “I’m throwing away my life,” because, as Benjamin Franklin asserted, time is “the stuff life is made of.” Today is the only time we have within our grasp, yet many people let it slip through their fingers.

12 Tips For Becoming Charismatic & Unforgettable Charisma is a great and wonderful talent to possess. A lot of people feel that Charisma is something only a handful are born with. Well they are wrong. You can learn it! That is why we have decided to share with you ‘ 12 Tips For Becoming Charismatic & Unforgettable ‘. What if the Central Premise of Bipolar Disorder Is Wrong? Imagine you've never seen a car before and the first one you see was involved in a fatal accident. You express how tragic that is and that you would really love to be able to help keep that from happening to others. They show you videos of all kinds of car crashes and tell you how many millions of lives are devastated by them. Since you don't understand the utility of having cars, you may suggest doing away with cars altogether.