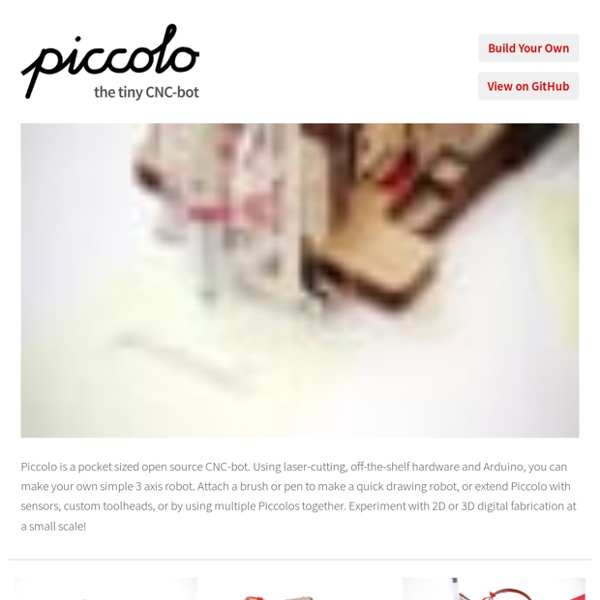 TeenLogger, a Teensy GPS Logger The goal In the past two years, i have released two version of GPS logger, with a lot of default like, poor autonomy, need to take off the sdcard to get the log, no function to upgrade the code easily, by the way, i have redesigned a new version with a lot of news feature, see bellow. – Better autonomy. – Be lightweight and portable. – Be rechargeable easily. – Got log directly from USB. – Upgrade code via IDE Arduino through USB. – Future options implemented for improvement. – Many more … Hardware – µC Section The hardware run around a Teensy 2 this very small board run with a ATMEGA32U4 8bit AVR 16 MHz Processor, 25 I/O. – GPS Section The GPS NMEA sentences comes from a PA6B module, i choose this because he is very sensitive and small, better than EM406. The code Original code come from Adafruit, and it run on Teensy with some majors modification. Loading the code Select USB Type Disk SD Card + Keyboard Finnaly, select CPU Speed to 8Mhz Design Teensy BoardArduino Sketch

ATtiny programmer using Arduino ISP -Use Arduino for Projects Thanks to: For relatively small (less number of pins than ATmega328) projects, ATtiny series, ATtiny45 or Attiny85 are good choice in terms of its physical size (8-DIP or 8-SOIC) and low power consumption. There are many ways to program it. One of the popular device is USBtinyISP and DASA. I’d like to share how I program ATtiny85 with JeonLab mini 1.3. Step 1: Schematic diagram You will need a JeonLab mini or Arduino or any Arduino compatible board with FTDI USB interface. Step 2: Assembly on a prototype board I used a piece of prototype board to assemble a JeonLab mini v1.3, 6pin male header for the FTDI basic board (Sparkfun), 3 indicating LEDs, a 8pin DIP socket, and a ceramic resonator for ATtiny (if you are using internal oscillator, you don’t need it). 9 (red, right): Heartbeat – shows the programmer is running 8 (red, middle): Error – Lights up if something goes wrong 7 (green, left): Programming – In communication with the slave Arduino Attiny

Posts In the past I’ve written several blog posts about how to use Arduino to interface with remote power sockets. For home automation involving powerline devices (e.g. lights, heaters, pumps, fans), this is my favorite solution, because it’s low-cost (remote power sockets are widely available at cheap price) and convenient (no messing around with relays and powerline wires). Also, one Arduino plus transmitter can simultaneously talk to many power sockets, making this a scalable solution too. With the just released OpenSprinkler firmware 2.1.1, support for interfacing with remote power sockets has finally arrived. Here is a quick video tour on how to get started: Below are detailed instructions. Required Parts: How does this work? Heads-up: the following steps require a small amount of soldering. Step 1: Decode Remote Power Sockets Take out the RFToy, plug in a 433MHz receiver (making sure the VCC and GND pins on the receiver match the +5V and GND pins on the RFToy). Three quick notes:

The Backstory | Madison's NeoClock - A PIC + KiCAD + NeoPixel adventure | Adafruit Learning System My name is David Littell. I'm an embedded systems engineer with about 35 years experience with microprocessors, computer hardware, software, and systems of all sizes. I was one of "those" kids that was constantly taking apart (and sometimes even fixing!) Fast-forward a few decades and I now have a daughter that loves when Daddy builds things for her. One idea led to another led to an avalanche of "Hey! Well, these are the famed NeoPixels so I wanted to use color in a sane but interesting way. And wow will they light up a room at night! Where to begin?

Inductive Charging Set - 5V @ 500mA max ID: 1407 - $9.95 The squarish board with two chips on it is the transmitter (power with 9V). The longer board is the output and you can connect that to the part of your project that needs powering. Inductive charging is a way of powering a device without a direct wire connection. This is a basic charger set, and it does work, providing 5V DC output from the output half when the input half is powered with 9V to 12VDC. Because its an air-core transformer, it's fairly inefficient. These are basic modules, probably used for some low cost toy.

digitalhack's blog: Olimex MOD-WIFI-ESP8266-DEV - Hardware Setup Over the past couple of days I have taken a break from my home server upgrade and have been working with the Olimex MOD-WIFI-ESP8266-DEV board. It took me a bit but I have come up with the setup below which is working very well for me. Hardware Setup The MOD-WIFI-ESP8266-DEV is plugged into the left end of a 400 tie point solderless breadboard. The connections are as listed below. This setup allows esptool.py to toggle DTR and RTS to reboot the ESP8266 and put it in UART flash upload mode. Serial Terminal Emulator Setup Notes If you have DTR and RTS from your “serial port” connected to the ESP8266 you need to be careful when you are using a terminal emulation program for output from the ESP8266. For linux I am using gtkTerm which has the ability to toggle RTS and DTR. One other note about terminal emulators, for the AT demo programs version 19 and 20 the ESP8266 is looking for a CR and then LF (aka CTRL-M and then a CTRL-J) as a the command line terminator.

WiFi MQTT Display with the ESP8266 Like many people I have been playing with the Espressif ESP8266 WiFi modules over the last few months. I’ve had a couple of modules running for a while now, one connected to an Arduino pro mini clone with a 2×16 OLED display and one running directly on the ESP8266 using the NodeMcu Lua interpreter controlling a relay over an HTTP REST-like API. One thing I was really hoping for was a native MQTT implementation as it is the protocol I use for my home automation and sensor network. For a first test I just changed the MQTT and WiFi settings in user_config.h, tweaked the Makefile for my environment and compiled with the esp-open-sdk toolchain (currently with the 0.9.3 Espressif SDK, I need to update) and it compiled fine, I flashed it to the ESP8266 and gave it a test run on a busy MQTT topic (all my environmental sensors) for a day or so and it handled it without a problem. The following day I hooked up a spare 0.96″ I2C OLED display and soon had it showing data from my sensors. make