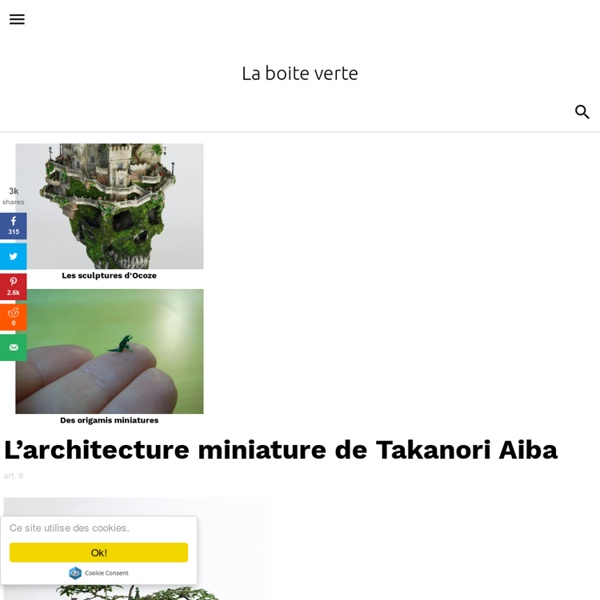 Honest logos by @Viktor Belfast Black Taxi Tour | Backpacks and Bunkbeds There’s never any guarantee’s, but we should be fine. There hasnt been any trouble in a while, and June is usually when it stirs up a bit, not May. … reassuring words from a man who grew up in Belfast at a very very difficult time and who now takes tourists on tours of the area in his black taxi. The words casually leave his mouth as we drive down what is historically one of the most violent and troublesome streets in Belfast – The Falls Road. I love a tour. The Black Taxi tour my friends and I took whilst visiting Belfast on our Roadtrip around Ireland is definietly in the top 3 city tours i’ve ever taken! View Belfast in a larger map Map Key:Red Line - Falls Road Red Marker – Old Sinn Féin HeadquatersBlue Line - Shankill Road Blue Marker – Divis FlatsGreen Line - Bombay StreetPurple Line - Peace wall, Cuper Way Useful Links 6 part series detailing a Belfast Black Taxi tourLarge gallery of Belfast murals and what they represent Belfast Black Taxi Tour photos Our Taxi on the Falls Road

Verl Ancel Adams Problem Description: The students obtain (3) 12”x 12” boards (i.e. cardboard). On each 12” square board a grid of one-inch increments is drawn. The perfect trip to the Scottish Highlands The landscapes of northern Scotland are at once fearsome and beautiful, and the best way to experience them is with a road trip. Join Orla Thomas of Lonely Planet Traveller magazine on a tour of the region’s mysterious and secluded beaches, freshly caught seafood and stunning castles. Photos by Craig Easton. The rugged and magnificent North West Highlands Geopark. Best for scenic drives: Northwest Highlands Geopark There’s good reason why Scotland doesn’t look like anywhere else in Britain: 200 million years ago it was still part of the continent of North America – the join is roughly where Hadrian’s Wall is now. The area’s outstanding geology has earned it Unesco Geopark status. Not far from Cape Wrath, Scotland’s most northerly point, is the secluded Sango Bay. Best for beaches: Sandwood Bay To Don O’Driscoll – a ranger for the John Muir Trust, a charity dedicated to the protection of wild land – no detail of the natural world that surrounds him passes by unnoticed.

Ufunk.net - Gadgets japonais et Arts insolites Extended Definition Processing Tutorial for Photoshop CS5 Extended Definition Processing Tutorial Intro Image Introduction Extended Definition Processing is a relatively new post processing technique created by Scott Kelby of Photoshopuser.com. Tips for Shooting for EDP Choose a subject with reflective surfaces to start.Lighting should be diffused and not heavily contrasted.If shooting outdoors, include clouds if possible as it gives the image an amazing looking background.Be careful about you or your lighting being seen in the reflections as it would be very visible in the final product.Shoot for just slightly under-exposed. A Warning Keep in mind that this technique, like all post processing effects, can be overused and overdone. Step 1 – Open the File in Camera Raw File Opened in Camera Raw Open the supplied raw file “motorcycle.dng” in Camera Raw. Initial Settings: Recovery: 100Fill Light : 100Contrast: 100Clarity: 100Vibrance:-50 These settings are initial values that you want to start with. Open as Smart Object (using Shift modifier) Blacks: 56

Interview: Stephanie Beck - handful of salt By Linda Ricci. Awe is the overwhelming feeling you experience when you first see Stephanie Beck’s highly intricate cut paper sculptures; with Mandala-like complexity, the precision (and detail) of her architecturally inspired works is mesmerizing. At first glance it’s white – very white. She narrows her raw materials intentionally: paper (usually hotpress watercolor paper, sometimes card stock, and occasionally Japanese rice paper) with a self-described “smooth, mellow finish.” Then she starts cutting, and the paper itself becomes a drawing. Her path has been one that while rooted in tradition, has taken on wings of its own. Using lace as a starting point, she started drawing – and found that the simplicity of the black on white challenged her in unexpected ways; the white space became as important, if not more, than the lines…and unexpectedly, inspiration came from places she’d known, but didn’t think consciously impacted her. Tell me about you! How did your style develop? So what’s next?

David Lefebvre la ch'tite zazou 44 Grunge Photoshop Tutorials What’s up today? We’ve actually compiled a whole array of creative grunge tutorials so you can infuse staggering grungy styles into your artworks using Photoshop. Lately the grunge effect is known to be an enormously popular trend in web design, and basically it doesn’t seem to be going anywhere any time soon. So if you want to really wild on your grunge designs, you may now explore different techniques in Photoshop that can give your artwork some textured, aged and uneven looks with rusting metal signs, dirty spots, grunge patterns, scorched borders, or overall distressed accents. By the way, some time ago our good friends from Templates.com blog have published a post with as many as 900 Free Grunge Photoshop Brushes, so if you’re really into the grunge design style you should definitely take a look at these. Now jump into the mix to get mod unkempt appearances! Head blow off effect Designing a typographic concept poster Distressed effects in Photoshop The new way to create 3D text

s favorite spots in Dublin - SEE PHOTOS | Ireland Vacations Over eight million tourists visit Dublin city every year, either passing through or staying for a while. All of them most likely have guide books and will hit the major tourist attractions, but we decided to put together a list of some of our (the locals) favorite spots in Dublin. To see a show, sit back and watch the world go by, get back to nature or find that unique souvenir, here is our list of Dubliner’s favorite spots: Red Rock, Sutton, Dublin Just 25 minutes outside the city center and you will find yourself in Sutton village on the north coast of Dublin. The Red Rock walk is one of our favorite walks in Dublin, due to its easy access from the city and also because of the feeling of remoteness you get standing up on top of the cliffs looking out to sea. The whole walk takes about three hours and stretches from the magnificent Martello Tower, in Sutton, all the way to Howth Harbour on the other side of the peninsula. Olympia Theatre, Dame Street

House II in Aroeira / ARX Portugal House II in Aroeira / ARX Portugal Architects Location Architects ARX PORTUGAL - José Mateus y Nuno Mateus Project Team Paulo Rocha, Stefano Riva, Andreia Tomé, Marco Roque Antunes, Pedro Sousa, Tânia Pedro Structure SAFRE, Projectos e Estudos de Engenharia Lda. Area 640.0 sqm Project Year 2007 From the architect. This is the second project for the urbanization of the Aroeira's golf course, a field of lawns, sand zones and lakes, and in this case, also a pine tree area. The terrain is narrow and long, slightly triangulated and with a soft inclination alongside the lot. The house consists on three continuous bodies, articulated by two patios. The two patios are layered in white manufactured tile, the first one destined to a service usage and the second one, of double height, complements the living-room ambiance with a gardened mirror pool. The house design has specially centred on the relationship it establishes with the topography and the distant landscape.