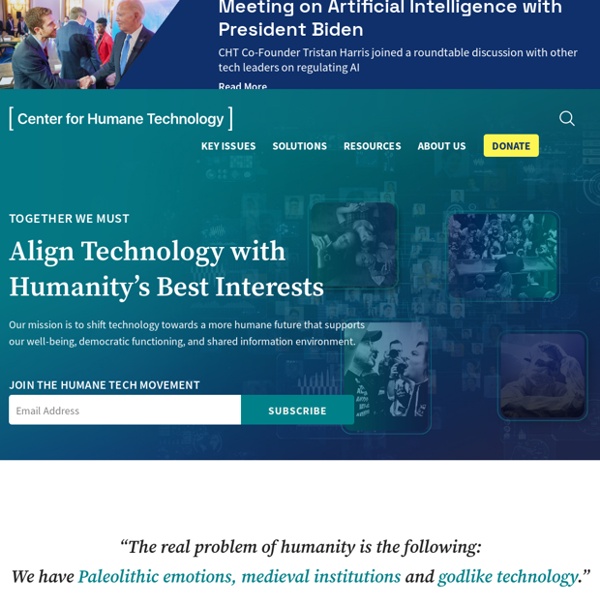 Judge rules in Wisconsin teen’s favor after sheriff threatened jail over Covid post A federal judge ruled that a Wisconsin sheriff violated free speech protections guaranteed by the first amendment when he asked a teen to remove an Instagram post about Covid-19 that “upset” local parents in March last year. The teen, Amyiah Cohoon, and her parents sued the sheriff’s department after a deputy threatened to arrest family members if Amyiah did not delete an Instagram post which described her experiences when possibly infected by Covid-19. She was 16 at the time. “Labeling censorship societally beneficial does not render it lawful,” wrote Brett Ludwig, a district court judge in Milwaukee. “If it did, nearly all censorship would evade first amendment scrutiny.”

Inside the Mad, Mad World of TripAdvisor The Koryo Hotel does pretty well on TripAdvisor, all things considered. The Internet never—and I mean never—works. The towels are “thin,” the sheet thread count low, and the milk powdered. Watch out for the “giant mutant cockroach snake hybrid“ in the shower. Guests even have to pay for the pool. Still, the Koryo, a pair of dull beige towers connected near the top by a sky bridge, is the number-one-rated hotel on TripAdvisor for Pyongyang, North Korea.

Leaks just exposed how toxic Facebook and Instagram are to teen girls and, well, everyone For years, Facebook has faced torrents of criticism from human rights groups and academic researchers, who raised alarms about the ways that the most pervasive digital social platform in human history distorts our world and promotes destructive behavior ranging from eating disorders to genocide. In response, Mark Zuckerberg and his staff have frequently pronounced commitments to reform. While many of those pledges and predictions seemed to have been sincere, it turns out that not only have the architecture and incentives built into Facebook itself undermined the biggest efforts to fix the service, but that Facebook’s own research staff have informed top leadership of the company’s stunning failures. This week the Wall Street Journal has run an eye-opening series of articles, based on internal studies and documents leaked by Facebook researchers, revealing just how duplicitous and/or naive Zuckerberg is about his own company and its influence on the world. Comments matter.

Report: YouTube is running ads from major brands, including Samsung an A new report from global activism nonprofit Avaaz reveals that YouTube’s algorithms are running ads from major brands on climate-change misinformation videos. In total, Avaaz identified 108 brands that were having their ads associated with climate change misinformation videos, including Samsung, L’Oréal, Decathlon, Danone, Warner Bros., and Carrefour. Worse, Avaaz found that one in five of those 108 brands included companies that pride themselves on their green and ethical stances, including Greenpeace, WWF, L’Oréal, Samsung, Danone, Decathlon, Carrefour, Ecosia, Nikin, and Save the Children. Avaaz says that all of the brands they contacted were unaware that their ads were running on climate change misinformation videos. Such videos allege climate change is a “hoax,” and one purported to expose the “climate engineering vaccination danger.”

Frances Haugen says Facebook's algorithms are dangerous. Here’s why. In her testimony, Haugen also repeatedly emphasized how these phenomena are far worse in regions that don’t speak English because of Facebook’s uneven coverage of different languages. “In the case of Ethiopia there are 100 million people and six languages. Facebook only supports two of those languages for integrity systems,” she said. “This strategy of focusing on language-specific, content-specific systems for AI to save us is doomed to fail.” She continued: “So investing in non-content-based ways to slow the platform down not only protects our freedom of speech, it protects people’s lives.” I explore this more in a different article from earlier this year on the limitations of large language models, or LLMs:

US schools gave kids laptops during the pandemic. Then they spied on them When the pandemic started last year, countless forms of inequality were exposed – including the millions of American families who don’t have access to laptops or broadband internet. After some delays, schools across the country jumped into action and distributed technology to allow students to learn remotely. The catch? John Oliver on digital misinformation: ‘There needs to be more public pressure on platforms’ John Oliver devoted this week’s episode of Last Week Tonight to the issue of digital misinformation and the havoc it can wreak. The HBO host started by informing his viewers that despite the fact that 90% of monthly Facebook users are based outside the US and Canada, only 13% of the platform’s monitoring is spent on content outside of America. He said it was the “same general attitude to misinformation that the Oscars took toward best pictures for the first 90 years of its existence”. There was an unsettling clip played that showed a woman who was basing her Covid views from an unverified doctor from El Salvador via Facebook, rather than anything more official. Oliver called it “a pretty good reminder that thanks to social media, it is possible to silo yourself off and have very different experiences of living in America”. Although he was envious of her lack of Fauci awareness.

“Hacker X”—the American who built a pro-Trump fake news empire—unmasks himself This is the story of the mastermind behind one of the largest "fake news" operations in the US. For two years, he ran websites and Facebook groups that spread bogus stories, conspiracy theories, and propaganda. Under him was a dedicated team of writers and editors paid to produce deceptive content—from outright hoaxes to political propaganda—with the supreme goal of tipping the 2016 election to Donald Trump. Through extensive efforts, he built a secret network of self-reinforcing sites from the ground up.

Why are food blog recipes so long? — Bold Type Writing Training If you’ve ever used an online recipe, you probably know this scenario: you click on a food blog and scroll down. And down. And just a bit further. And for a second, you wonder if this promised recipe even exists. Amendments strengthen access to information, protect people’s privacy British Columbia is taking important steps to strengthen B.C.’s Freedom of Information and Protection of Privacy Act (FOIPPA) to deliver better, more inclusive services to people, businesses and public-sector organizations. “The COVID-19 pandemic changed the way we live, work, connect with loved ones and access the services we need. Today, people can safely talk to their doctor via Zoom, learn online and do business faster,” said Lisa Beare, Minister of Citizens’ Services. “These amendments help people continue to access the services they need faster, while ensuring their privacy is protected. We’re making changes today to keep pace with advancements in technology and provide the level of service that people expect in the digital era.”

Canadian Nobel scientist's deletion from Wikipedia points to wider bias, study finds Wikipedia — the world's largest online encyclopedia — celebrated its 20th anniversary this year. One of the biggest collaborative efforts in human history, thousands of volunteers around the world create and edit the content on its pages. And those editors even have camps with competing philosophies: the deletionists who have high standards for content versus the inclusionists who take a broader view to what makes it in. But all is not well in the Wikipedia world.

Where have all the translators gone? Amid soaring appetite for non-English-language shows and a growing global streaming market, it ought to be a golden time for subtitle translators. The popularity of shows such as the Korean megahit Squid Game, which attracted 111 million viewers in its first 28 days to become Netflix’s most watched series ever, the Spanish series Money Heist (La Casa de Papel) and the French drama Lupin have proved that subtitles are no block to pulling in huge global audiences. Last year Netflix reported that foreign language titles were up by more than 50% on 2019. But despite their crucial and highly skilled role, acting as conduits between the action on screen and millions of viewers around the world, the translators who painstakingly write the streamers’ subtitles – some of whom may be paid as little as $1 (75p) per minute of programme time – do not appear to have seen the rewards filtering down to them