A Survival Guide for Being Vegetarian in South Korea - life of brit. Sharing is caring! 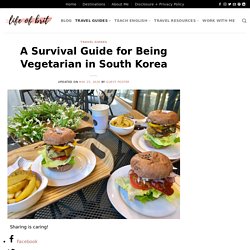 Guest Post by Jess Sealey It’s no secret that South Korea is a meat-lovers paradise. The smell of endless BBQ, meat and fish restaurants fills every town and city. Meat and fish are a huge part of Korean food culture and it’s a reason why such a small number of Koreans are vegetarian. But being vegetarian in South Korea is actually doable, so don’t worry! A bit of a disclaimer: before I came to Korea, I would never eat anything that had been cooked in the same oven as meat or had touched meat, and would never eat something by just picking the meat out of it.

Sometimes, it’s just much much easier to pick meat out of something than to struggle communicating with someone in a foreign language that you don’t eat meat – especially in a place as meat obsessed as Korea! Most Korean restaurants specialise in a certain type of food and it’s typically meat – things like raw fish, samgyupsal, bulgogi, bbq etc.

Useful Language for vegetarians in South Korea: 52 preguntas capciosas que no podrás responder - Mejor con Salud. Michael Rosen. Charn Chai Muay Thai Camp. Amazon. 6093bebe468aebdd2d8b463c_1. With your consent, we and our partners use cookies or similar technologies to store, access, and process personal data like your visit on this website. 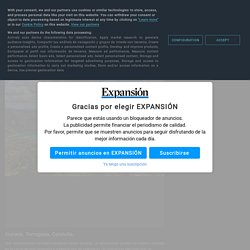 You can withdraw your consent or object to data processing based on legitimate interest at any time by clicking on "Learn more" or in our Cookie Policy on this website.View our partners. Skin Diving in Siquijor's Marine Sancturaries. Apr 23 - 24, 2010. 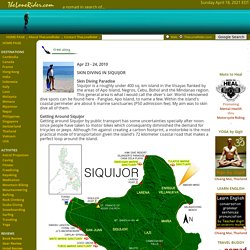 I’ve lost my conversational mojo – can I relearn the art of small talk? A good friend of mine, who started a new job six months ago, is about to meet his colleagues face to face for the first time. 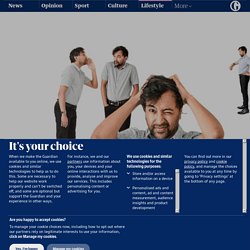 They have been buddied up in pairs to make socialisation less daunting, he said. It sounded like breeding pandas, or children being dropped off at summer camp, rather than grownups working in the civil service. Having interacted only through remote meetings, he knows everything about their interior decor and nothing about them. Loch Ness Marathon. Putting a Spring in your Step Spring is a wonderful time to train. 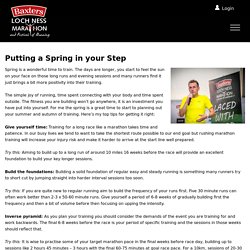 The days are longer, you start to feel the sun on your face on those long runs and evening sessions and many runners find it just brings a bit more positivity into their training. The simple joy of running, time spent connecting with your body and time spent outside. The fitness you are building won’t go anywhere, it is an investment you have put into yourself. For me the spring is a great time to start to planning out your summer and autumn of training. Do 'maximisers' or 'satisficers' make better decisions? - BBC Worklife. Muay Thai Holiday Packages Thailand. Train Muay Thai in Bangkok like a real fighter (as a Nak Muay), but live in a boutique resort! 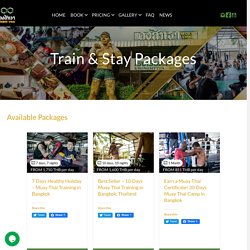 We offer you a complete experience, where you can learn Muay Thai, relax in your own private accommodation, and indulge in delicious Thai food cooked by our very own chefs. Why train Muay Thai? Our national sport has everything a sports enthusiast can ask for. Educational blog. Could You Retire On $300 A Month In Mexico? I stopped telling people what they can and cannot do. 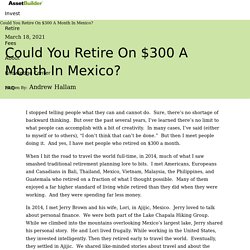 Sure, there’s no shortage of backward thinking. But over the past several years, I’ve learned there’s no limit to what people can accomplish with a bit of creativity. In many cases, I’ve said (either to myself or to others), “I don’t think that can’t be done.” The English language 'laws' you never knew you knew - BBC Reel. A voyage of discovery through the quirks and curious customs of language. 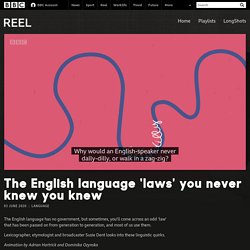 The curious 'laws' of speaking EnglishWhy all English-speakers follow laws they never knew existed.Now Playing The perfect insults lost to historyTwo labels that are five centuries old, but the individuals they describe are still instantly recognisable.Watch now LanguageWhy do we say ‘cheers’? When it comes to raising a glass to toast good times, the word ‘cheers’ is never far away.Watch now LanguageWho invents new collective nouns? Few areas of language get people talking quite as much as the Watch now LanguageThe fascinating history of the f-wordIt's one of the most versatile words in the English language.Watch now LanguageHow a playwright coined a famous phraseWhy the phrase stealing someone’s thunder comes from London’s theatre district.Watch now. 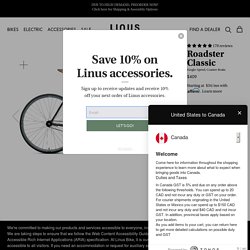 Investors Have Learned to Love Purpose. Daniel Goleman, author of the best seller Emotional Intelligence, and co-developer of the Goleman EI online learning platform, is a regular contributor to Korn Ferry. 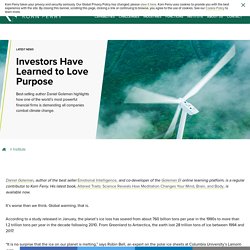 Sélection de luminaires design artisanaux by Folks. Scared of too much color in your life? Learn to let go of your fear. Jeannie Phan Few people would name their favorite color as gray or beige, yet our closets and our homes are often filled with these bland, neutral tones. When I studied color and its effect on joy, I wondered: Why is there such a gap between the colors that enliven us, and the colors that surround us? “Chromophobia,” was the immediate answer I received when I posed this question to Peter Stamberg and Paul Aferiat, architects of the technicolor Saguaro Hotel in Palm Springs, California, which credits its electric hues with making it the third most Instagrammed hotel in the world. Travel - Africa's deadly 1000C fire lake. For all kinds of tours in Central Africa. Dr. Martin Luther King's Letter from a Birmingham Jail by williejackson.

More widely read in Europe and Australia than in North America, and with print runs of 150,000 in Portugal and Brazil, these supposedly difficult and unarguably heavyweight works, on ponderous themes, have become major sellers. Global Mamas. Founded in 2003, the Global Mamas community is comprised of thousands of people from around the world working together with the mission of creating prosperity for African women and their families. The Mamas define prosperity as going beyond financial well-being to include happiness and good health.

They achieve prosperity by creating and selling unique, handcrafted products of the highest quality. Monkey (Classics) eBook: Ch’êng-ên, Wu, Arthur Waley: Amazon.co.uk: Kindle Store. I read this after having read the excellent San Guo Yan Yi (The Three Kingdoms/Romance of the Three Kingdoms, which I would highly recommend) and, having known a bit about Chinese culture, language and literature I went into it knowing what to expect and was delighted that it had surpassed my expectations.Most often referred to as Xi You Ji or, Journey to the West, it is difficult to appreciate why the author chose to call it "Monkey". Unweaving the Rainbow: Science, Delusion and the Appetite for Wonder: Dawkins, Richard: 0046442056731: Amazon.com: Books. The Swedish staycation obsession - BBC Worklife. Compare Passports Power. Inventan una casa portátil y expandible para vivir en cualquier parte del mundo.

Podcasts - Narratively. John Lennon's "Imagine" Was Turned Into a Comic Strip, and the Result is Incredibly Beautiful. I didn't want to fly – so I took a cargo ship from Germany to Canada. Blowback. Travel - A mystery in the world’s oldest desert. Y el Brexit. Social life in Baku – Fizz of Life Blog. Minimalistic Cartoons Reveal Differences Between Tourists and Travelers. The Smell Of The Rain Reduces Stress And 7 Other Benefits Of Walking In The Rain. Science Says the Most Successful Kids Have Parents Who Do These 9 Things. ‘The Brand New Testament’ rewrites the Good Book, with endless playfulness. Retirees: Does Guaranteed Money For Life Sound Really Tempting?

How to chew your food properly. Why this man became a hermit at 20. Thai souvenirs. Shanghai rubbish rules: New law sends Chinese city into frenzy. A complete guide to the Grand Bazaar: how to shop without getting lost. Crazy/Genius. 5 Things IB Schools Should Know about The IBEN Journey. Aritsugu Knives - Quality And Sharpness That Transcend Time. About Wing Yip - Wing Yip. Sit Je Mam Muay Thai. The Innovator’s Mindset: Empower Learning, Unleash Talent, and Lead a Culture of Creativity eBook: George Couros: Kindle Store. Astronomy Photographer of the Year 2019 shortlist – in pictures. Outside the box: the future of flatpack furniture.