The Bystander Effect: Why Some People Act and Others Don't 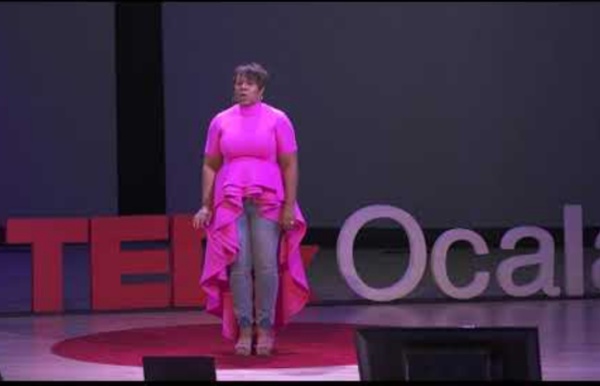 How to Be Kinder to Strangers in Singapore The Charities Aid Foundation recently released the World Giving Index 2017, which provides insight into the scope and nature of giving around the world. Based on data collected from the Gallup World Poll, the index, which polled 1,000 individuals in each representative country, revealed two surprising facts. Myanmar, Indonesia and Kenya turned out to be among the most charitable countries, even though they have a huge number of their populations living below the poverty line.

Breaking the silence - preventing harassment and sexual misconduct Be an Active Bystander We can all be bystanders. Every day events unfold around us. At some point, we will register someone in danger. How to Overcome the Bystander Effect Psychologists have long been interested in exactly why and when we help other people. There has also been a tremendous amount of interest in the reasons why we sometimes don't help others. The bystander effect is a social phenomenon that occurs when people fail to help those in need due to the presence of other people. In many cases, people feel that since there are other people around, surely someone else will leap into action.1 While the bystander effect can have a negative impact on prosocial behavior, altruism and heroism, researchers have identified a number of different factors that can help people overcome this tendency and increase the likelihood that they will engage in helping behaviors.2 Some of these include: Witnessing Helping Behavior

How the Social Context Influences Helping – Principles of Social Psychology – 1st International Edition Review Bibb Latané and John Darley’s model of helping behavior and indicate the social psychological variables that influence each stage. Although emotional responses such as guilt, personal distress, and empathy are important determinants of altruism, it is the social situation itself—the people around us when we are deciding whether or not to help—that has perhaps the most important influence on whether and when we help. Consider the unusual case of the killing of 28-year-old Katherine “Kitty” Genovese in New York City at about 3:00 a.m. on March 13, 1964. Now. Powered by Northrop Grumman If you see someone in distress, will you help them? We all like to consider ourselves to be good people, but when we’re caught in the moment, we freeze. What is the bystander effect? For more than 50 years, psychologists have observed this phenomenon again and again in experiments and in real life. The research overwhelmingly shows the more people that are present when there’s an emergency, the less likely they are to help.

10 Notorious Cases of the Bystander Effect The bystander effect is the somewhat controversial name given to a social psychological phenomenon in cases where individuals do not offer help in an emergency situation when other people are present. The probability of help has in the past been thought to be inversely proportional to the number of bystanders. In other words, the greater the number of bystanders, the less likely it is that any one of them will help. This list describes the prototype of the effect and cites nine particularly heinous examples. Bystander Effect: What Is It and What You Can Do About It What the bystander effect looks like A little after 3 a.m. on March 13, 1964, Catherine “Kitty” Genovese parked her car and walked to her apartment in Queens, New York, after finishing her shift as a bar manager. Serial killer Winston Moseley was out to victimize someone that night.

Diffusion of Responsibility: Definition and Examples in Psychology What causes people to intervene and help others? Psychologists have found that people are sometimes less likely to help out when there are others present, a phenomenon known as the bystander effect. One reason the bystander effect occurs is due to diffusion of responsibility: when others are around who could also help, people may feel less responsible for helping. Key Takeaways: Diffusion of Responsibility What Is the 'Bystander Effect' and How Do People Overcome It? This story appeared in the June 2020 issue as "Action!" Subscribe to Discover magazine for more stories like this. On April 9, 2017, three security officers from the Chicago Department of Aviation forcibly removed David Dao from an overbooked United Airlines flight. Dao, a 69-year-old doctor, was dragged down the plane’s aisle after he refused to give up his seat.