ANNALS OF INTERNAL MEDICINE 24/06/20 Masks for Prevention of Respiratory Virus Infections, Including SARS-CoV-2, in Health Care and Community Settings 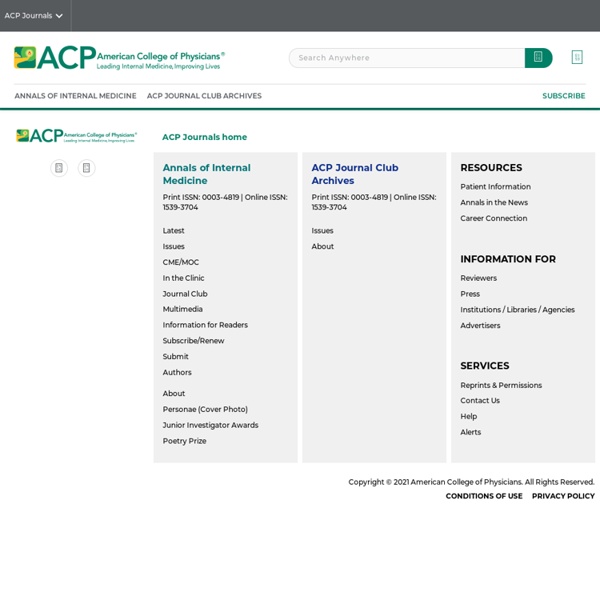 FORBES 30/06/20 What Kind Of Mask Works Best Against Covid-19? Now that we are several months into life with Covid-19, many countries are trying to get back to normal and reopen workplaces, shops, schools and other venues. While there has been some considerable debate about the wearing of masks in the US, with Trump and other senior politicians promoting an anti-mask message, most health authorities agree that wearing masks can help to stop the virus from spreading. Research published this week by Goldman Sachs strongly supports a national mask mandate in the US and suggests that implementing one could prevent a 5% loss in GDP (around or $1 trillion) that could be caused by continued lockdown. Indeed, many governments in Europe and elsewhere have already accepted the advice from health experts and implemented mandatory mask wearing on public transport and in shops, as well as some other public spaces. With mask wearing becoming the norm, retailers have jumped on the bandwagon to provide them to customers in vast numbers.

04.01.21 FDA Statement on Following the Authorized Dosing Schedules for COVID-19 Vaccines For Immediate Release: January 04, 2021 Statement From: Statement Author Variation in False-Negative Rate of Reverse Transcriptase Polymerase Chain Reaction–Based SARS-CoV-2 Tests by Time Since Exposure Tests for severe acute respiratory syndrome coronavirus 2 (SARS-CoV-2) based on reverse transcriptase polymerase chain reaction (RT-PCR) are often used to “rule out” infection among high-risk persons, such as exposed inpatients and health care workers. Hence, it is critical to understand how the predictive value changes in relation to time since exposure or symptoms, especially when using the results of these tests to make decisions about whether to stop using personal protective equipment or allow exposed health care workers to return to work. The sensitivity and specificity of PCR-based tests for SARS-CoV-2 are poorly characterized, and the “window period” after acquisition in which testing is most likely to produce false-negative results is not well known. Accurate testing for SARS-CoV-2, followed by appropriate preventive measures, is paramount in the health care setting to prevent both nosocomial and community transmission.

Search of: Hydroxychloroquine A type of eligibility criteria that indicates whether people who do not have the condition/disease being studied can participate in that clinical study.An arm type in which a group of participants receives an intervention/treatment considered to be effective (or active) by health care providers.An unfavorable change in the health of a participant, including abnormal laboratory findings, that happens during a clinical study or within a certain amount of time after the study has ended. This change may or may not be caused by the intervention/treatment being studied.A type of eligibility criteria that indicates the age a person must be to participate in a clinical study. This may be indicated by a specific age or the following age groups:The age groups are: Child (birth-17)Adult (18-64)Older Adult (65+)A measure of all deaths, due to any cause, that occur during a clinical study.A method used to assign participants to an arm of a clinical study.

Allergic Reactions Including Anaphylaxis After Receipt of the First Dose of Pfizer-BioNTech COVID-19 Vaccine — United States, December 14–23, 2020 Summary What is already known about this topic? Anaphylaxis is a severe, life-threatening allergic reaction that occurs rarely after vaccination. What is added by this report? Modified RNA has a direct effect on DNA An article titled "m6A RNA modification as a new player in R-loop regulation," by the Dynamic Gene Regulation research group led by Arne Klungland at IMB, was published in the January edition of Nature Genetics. Following a new collaboration between UiO and research groups in Nottingham and Oxford, it has now been revealed that RNA has a direct effect on DNA stability, according to Professor Klungland's research. He believes the discovery will provide the health service with an important tool, since many studies have shown that the regulation of modifications to RNA is important for the development of cancer. If genes that are important for the chemical compound 6-methyladenine are completely removed, this results in neurodegeneration in both mice and humans. Where and how

NIH clinical trial of hydroxychloroquine ORCHID begins loading Skip to main content Site Menu COVID-19 is an emerging, rapidly evolving situation. Pfizer 08.01 vacuna actúa frente a nueva cepa New York, NY and Mainz, Germany, January 8, 2021 — Pfizer Inc. (NYSE: PFE) and BioNTech SE (Nasdaq: BNTX) today announced results from an in vitro study conducted by Pfizer and the University of Texas Medical Branch (UTMB) that shows the antibodies from people who have received the Pfizer-BioNTech COVID-19 vaccine effectively neutralize SARS-CoV-2 with a key mutation that is also found in two highly transmissible strains. The results were published on the preprint server bioRxiv and are available here. Rapidly spreading variants of SARS-CoV-2 have been reported, initially in the United Kingdom and South Africa. These variants have multiple mutations in their spike or S glycoproteins, which are key targets of virus neutralizing antibodies.

Treat Stroke to Target - American College of Cardiology Contribution To Literature: The Treat Stroke to Target trial showed that aggressive LDL-C reduction with a goal of <70 mg/dl is superior to more modest reduction with LDL-C of 90-110 mg/dl among patients with ASCVD and evidence of ischemic stroke/TIA. Description: The goal of the trial was to assess the safety and efficacy of aggressive lipid lowering with statins among patients with established atherosclerotic cardiovascular disease (ASCVD) and evidence of ischemic stroke or transient ischemic attack (TIA).