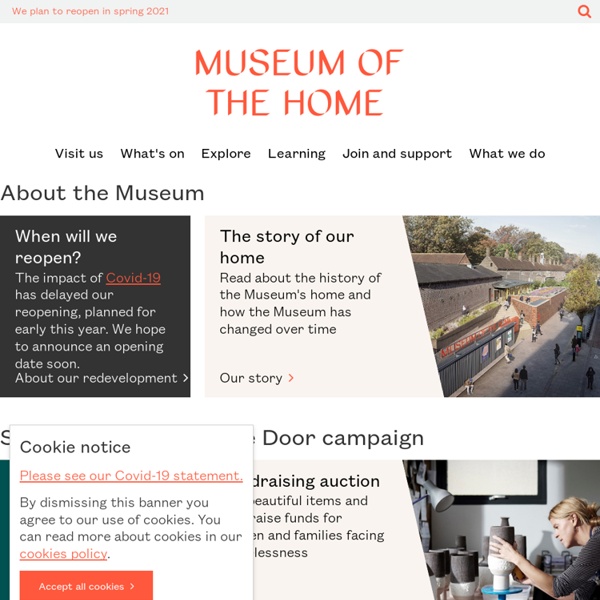 Concordia University Chicago - Art Lessons Welcome to Concordia University Chicago’s link to Artists and Their Art: Sharing Visual Stories, a tool to promote visual literacy through artwork. Recognizing visual cues in a work of art as well as being aware of the times and conditions in which an artist lived enables students to better interpret its imagery, draw conclusions about its effectiveness, and speak critically about the art. Art education research indicates students enjoy a richer art experience and improved visual comprehension when the following four disciplines are included in the art experience: Art History (the study of past artists), Art Aesthetics (response to art), Art Criticism (discussion of art using art vocabulary), and Art Production (hands-on making of art). Artists and Their Art: Sharing Visual Stories focuses mainly on art history by providing a biographical sketch of the artist, an image of one of the artist’s specific works and details about that work.

BBC2’s The Repair Shop filmed at Museum BBC2’s new series, The Repair Shop, begins on Monday 27th March at 6.30pm, showing every week day for three weeks, offering an antidote to throwaway culture! See what wonderful treasures have been found in homes across the country and how the team gives then new life. In the first episode, see three cherished family heirlooms brought back to life; a timepiece with huge sentimental value, a 50-year-old wooden flying fish and an 80-year-old instrument played in the bomb shelters of London during the Blitz. For details of upcoming episodes see the BBC iPlayer. Stonehenge - Tour around Britain Stonehenge is a mystical place. Its stone circles are probably more than 4,000 years old. The huge stones come from an area about 30 km north of Stonehenge. The smaller stones possibly are from the Preseli Mountains in Wales, almost 400 km away from Stonehenge.

Puzzle balls and Ivory A: They were usually made of ivory but can also be found in synthetic ivory, resin, wood, jade, and other materials. They often come with a tall and elaborate stand. "Synthetic Ivory", sometimes called "Mandarin Ivory" or "Hong Kong Ivory", is usually made of a finely ground powdered ox bone mixed with resin. Articles are cast in their basic shape then finished by hand carving and decorating.

Mechanical organs When Graham Atkinson purchased his first steam engine and mechanical organ back in the 1980’s few people could have ever imagined that this was destined to be the start of a unique collection that would become famous throughout the world. What started as a casual love for the glories of the past quickly became a passion that completely took over his life and when the world famous ‘Munich Oktoberfest’ organ became available he just had to drop everything and travel to Germany so as to secure its future. Likewise the opportunity to purchase the most famous showman’s engine of them all, ‘The Iron Maiden’, proved just completely irresistible.

FASTEN SEAT BELTS 2 - Travel by Continent - Europe Fasten Seat Belts, a light hearted guide to avoid misunderstandings while travelling. An innovative way to learn languages and pick up cultural tips. Travel by Continent / Europe In the Netherlands, it is the custom on someone's birthday to...